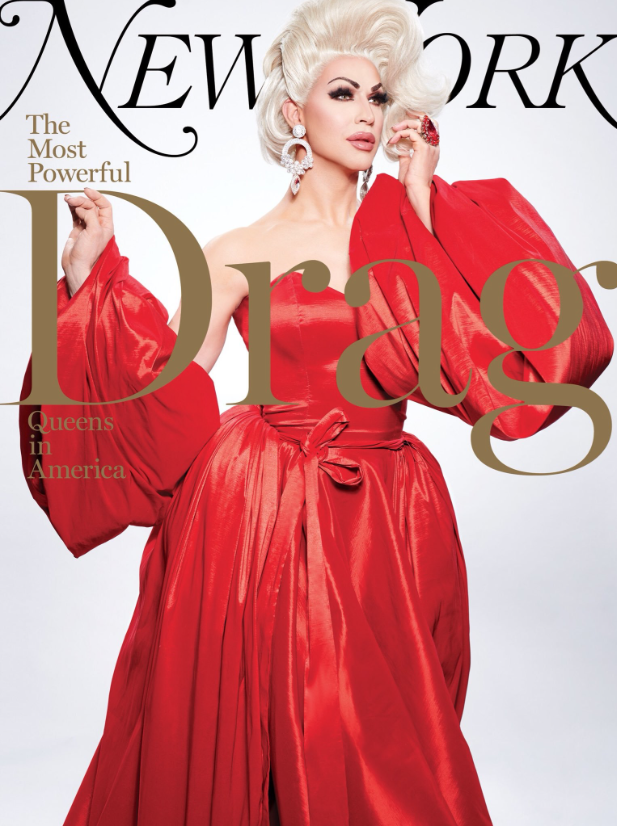 So much pretty (Images via New York Magazine)

New York Magazine has waded into the drag wars, photographing tons of prominent drag queens and daring to rank them from most to least powerful!

Cowards attributed the piece to “the editors,” so nobody will get Twitter-slain. 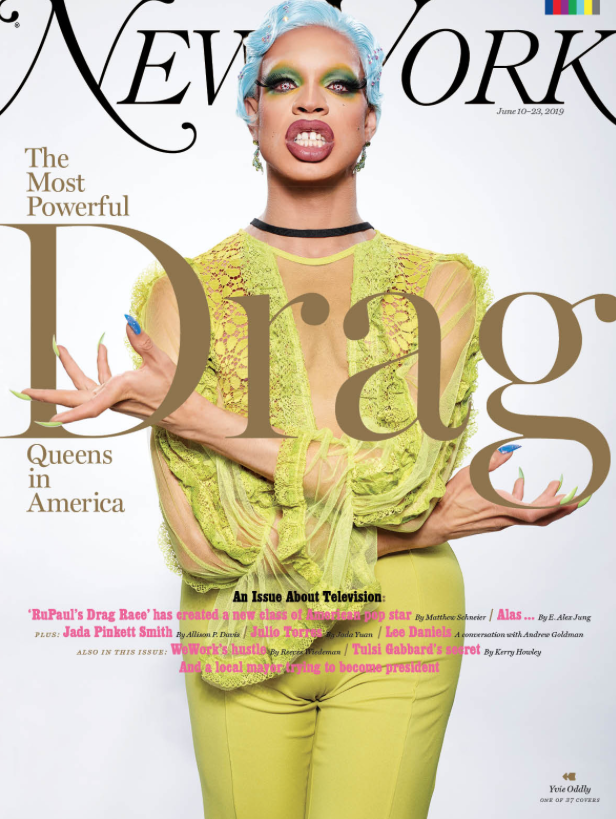 Bianca Del Rio gets to be #1, but also gets to have her age, 43, trumpeted. In all seriousness, congrats to her — with all the drag queens running around, to be #1 ... that is amazing.

Meanwhile, many on social media are whining about how it's wrong to rank drag queens. Really, bitch? Have you not watched RuPaul's Drag Race? Its goal each season is to RANK DRAG QUEENS.

Keep reading for some of the covers ... 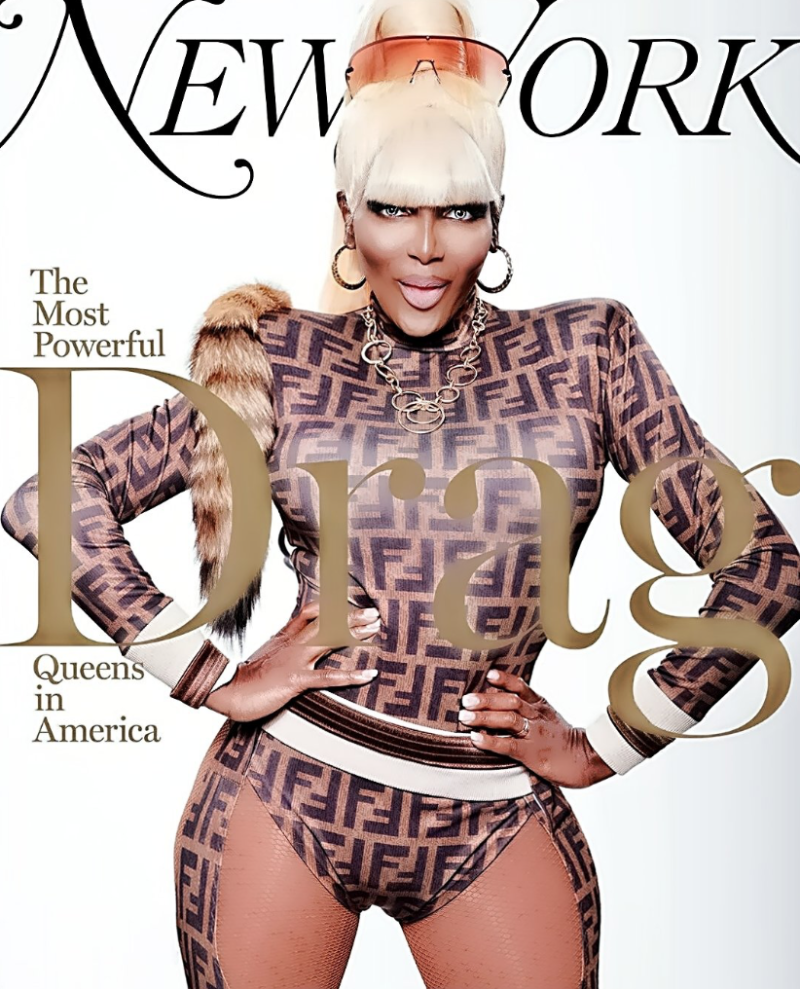 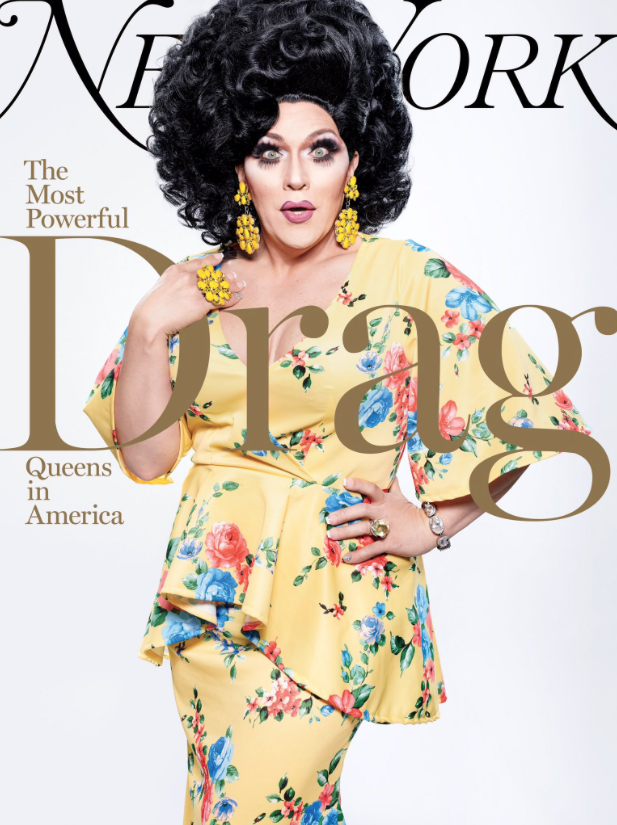 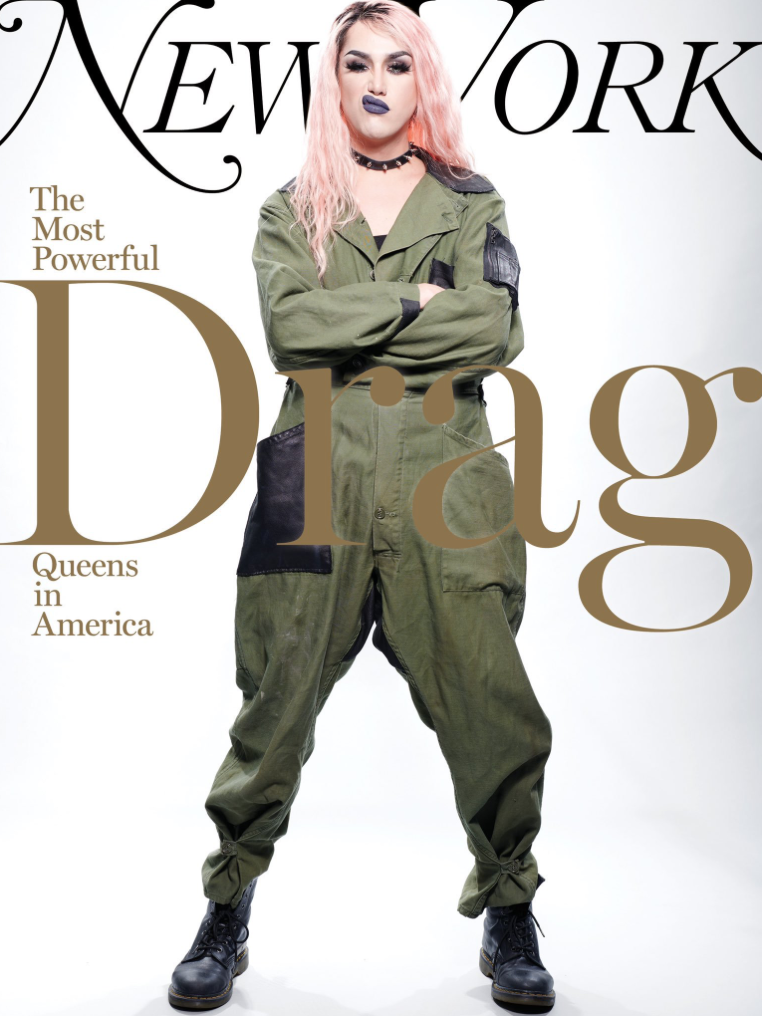