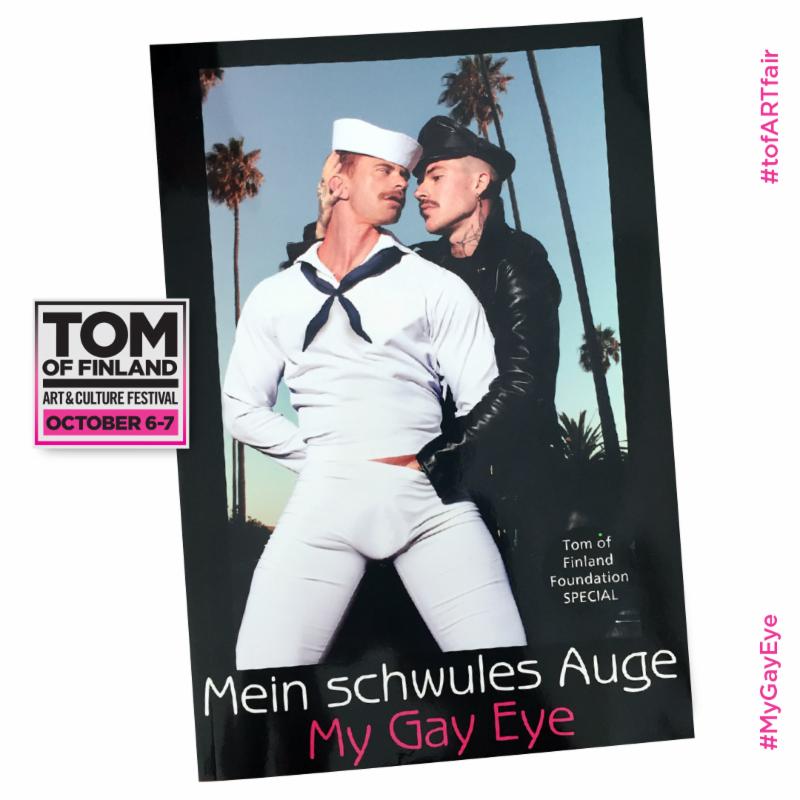 A coupla Tom's Men (Image via Tom of Finland Org)

HUFF POST: The four Democratic frontrunners in Iowa are Biden, Sanders, Warren and Buttigieg. The last three are within 2% of each other. Kamala Harris is #5, with 7%, about half the support of Buttigieg. The only way Kamala Harris isn't on the 2020 ticket is if she loses the nomination and a Elizabeth Warren is at the top of the ticket — my prediction.

YAHOO: Pete Buttigieg, campaigning in Iowa, is leaning into the power of being gay, telling a crowd honoring LGBTQ high school seniors:

Being gay, just like every other fact about me ... means that I have a story, and if I look to that story I can find the building blocks not only for empathy, but for the impetus to action.

WAPO: How Americans' views on gay rights came so far, so fast. 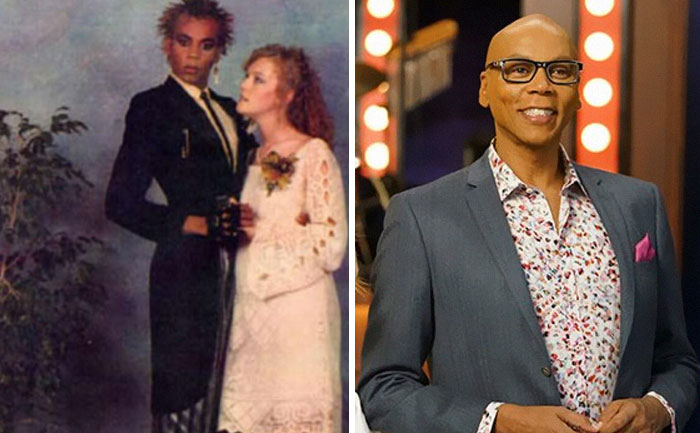 KENNETH IN THE (212): This guy almost makes the beach he's squatting on pregnant.

GR8ERDAYS: Sigourney Weaver is coming back to Ghostbusters!

ALL ABOUT MADONNA: Another 4-star (outta 5) review for Madonna's Madame X in England, this time from one of her greatest foes, the dreadful DailyMail.com. The rag spends all year trashing her for minor offenses and made-up crimes to the point where any reader would feel stupid admitting to liking her, then writes a backhanded review that actually points out how good the new music is.

TWITTER: Rep. Katie Porter (D-California) was hilarious to Bill Maher's face. It's like he can't take anything! He was playing it up, but was clearly rattled that she came for him and was funnier than he was on the hysterically humorous topic of abortion:

Wow @RepKatiePorter out-funnied Bill Maher on his own show. Maher said he's "squishy" on choice because his mom almost didn't have him, and Porter absolutely brought down the house with this response pic.twitter.com/F6WDDfYSqQ