DNA: Pascal by Bryan Taylor Johnson is anything but all wet.

XXL MAG: JAY-Z has hired legal representation for the family whose 4-year-old and her mom were surrounded by gun-toting cops outside a Dollar Store; the child had grabbed a doll on the way out.

POLITICO: Israel wants to name a settlement after Trump. Am I still anti-Semitic if I have criticisms of Israel?

SOCIALITE LIFE: Missy Elliott cries as she becomes the first-ever female rapper inducted into the Songwriters Hall of Fame. Congrats to her!

TWITTER: Even I want this and I can't dress for shit:

A reinterpretation of an archive print depicting the Roman god Bacchus - the motif has been hand-repainted in a bold silhouette by #AndyDixon. #VersaceSS20 #MFW

HUFF POST: Pompeo got pissy when Chris Wallace (on Fox News) dared to ask about Trump's brazen admission he would accept intel from foreign entities to win an election.

EXTRATV: This (below) just got hitched. 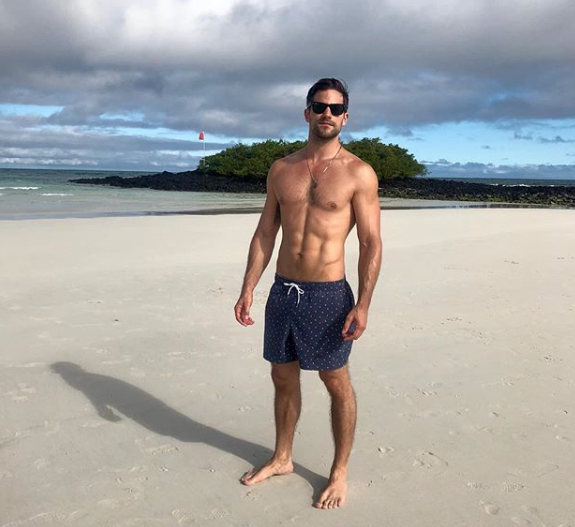