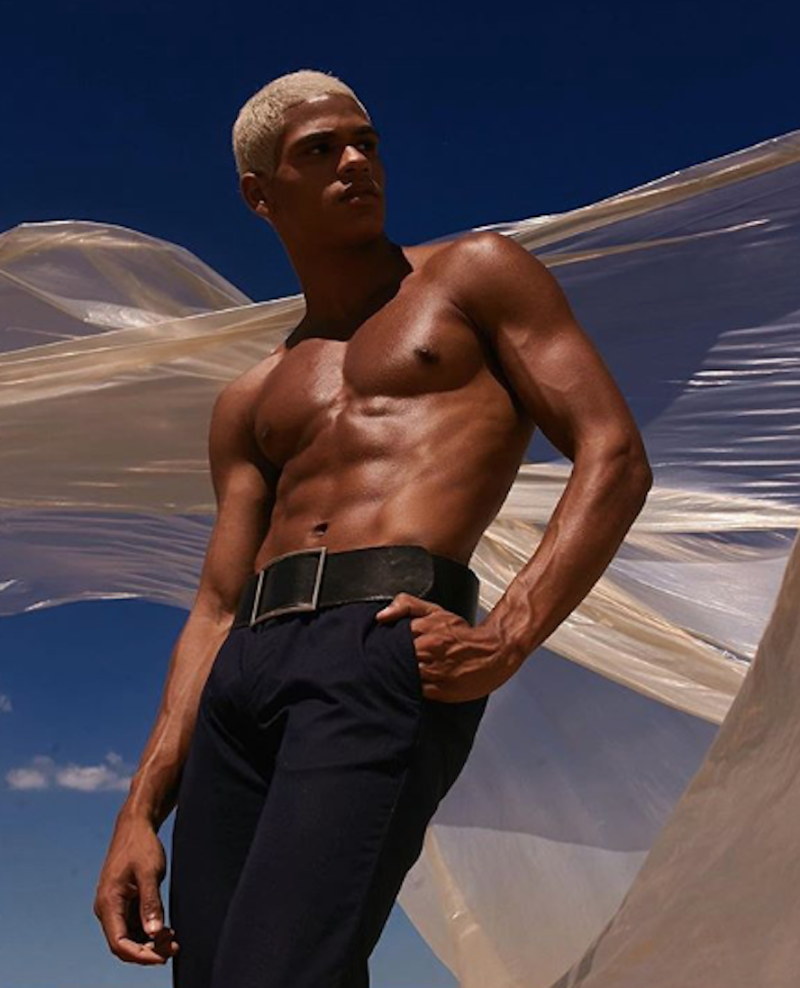 ABOVE: He's a good glistener. 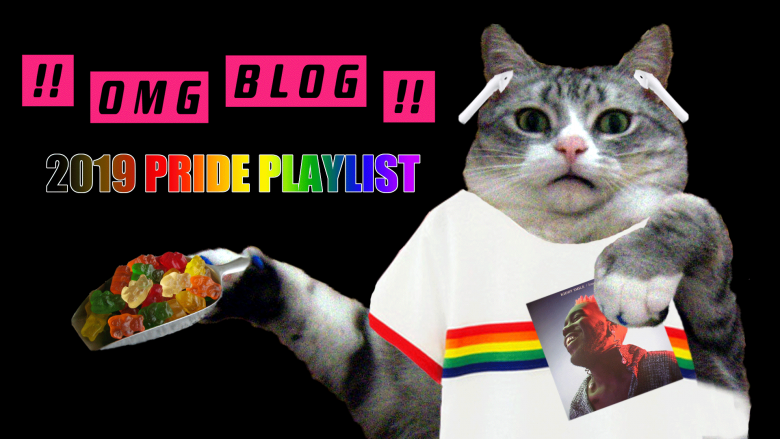 It's in the meow mix! (Image via OMG.BLOG)

OMG.BLOG: Check out the killer tunes OMG.BLOG has in mind this Pride! 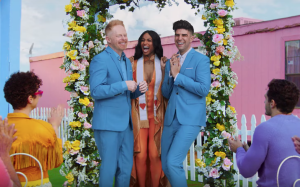 GAY TIMES: Ciara, who appears in the new Taylor Swift video “You Need to Calm Down” — a gay-rights smorgasbord — has shut down an online homophobe just perfectly.

HUFF POST: Trump was dead wrong on the Central Park 5 — but today said there are “people on both sides of that” and, “They admitted their guilt.” They were not, in fact, guilty, and he called for their execution. 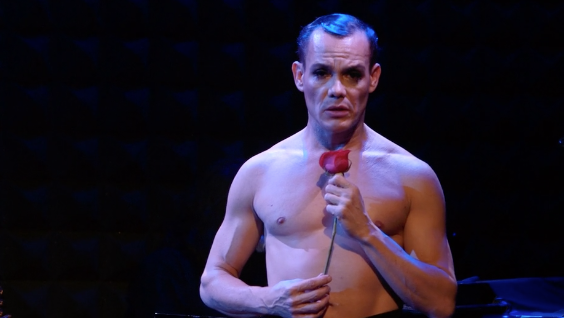 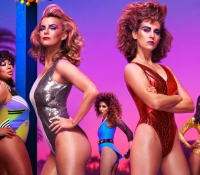 to Joe's Pub with his queer twist on striptease, Spanish standards and iconic pop with is uniquely operatic vocals.

SOCIALITE LIFE: Season 3 of Glow is coming — and the trailer is ready to rumble!

This is the recurring announcement regarding how to silence protestors at Trump rally in Orlando. pic.twitter.com/FuI75PckX0

TWITTER: Fans showing up for Donald Trump's re-election rally in Orlando look like they were sent by central casting. Glad it fucking rained on them:

A group of enthusiastic Trump supporters are limping their way in scorching heat through another Trump rally in Florida. pic.twitter.com/8IdUUtRm3n

GROW WITH PRIDE: Barba Men's Grooming Boutique's #WhatAboutUs campaign has them teaming up with Nutrafol's Grow with Pride campaign, New Alternatives Foundation and the AIDS Healthcare Foundation to help homeless LGBTQ+ youth. Check it out this Pride! 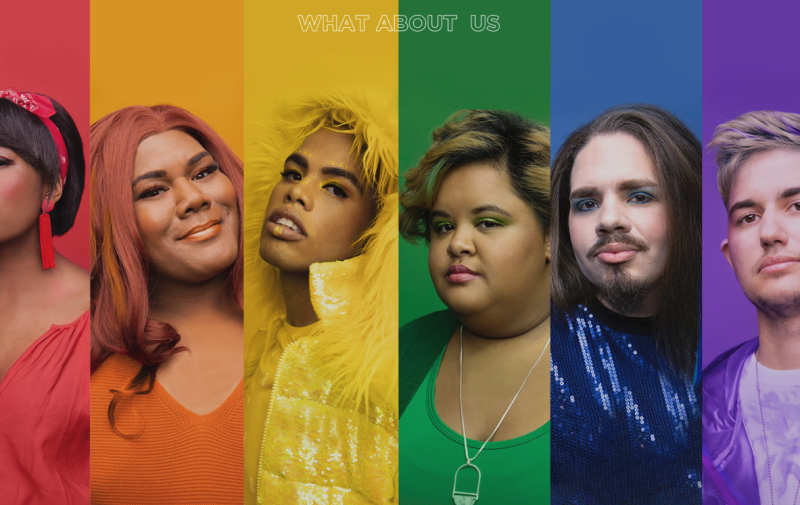 Helping our own while helping ourselves! (Image via Nutrafol)