Did you know that LGBTQ people are at a higher risk for suicidal thoughts compared to the general public, according to the NAMI? As much as some of us might seem okay around our friends and family, it’s not always easy being gay and living a normal, happy life. Since Pride is here, it’s more important than ever to not only be out and proud, but also take some time to do a little self-care. Life’s too short not to be out, proud and happy. If you ever find yourself feeling down, here are some fun things to do that’ll also leave you feeling nothing less than gay — the happy kind ...

(1) Go to a gay performance

If you’re looking for an endorphin release, you 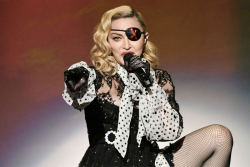 might want to check out what’s playing at your nearest amphitheater. According to a study by London’s Goldsmiths University, going to a live concert actually has higher mental health benefits than doing yoga. The combination of music, singing and dancing is the ultimate cocktail for revving up those feel-good hormones.

You can check out your favorite gay artists or pop divas when they’re in town, like Madonna or Troye Sivan. Aside from concerts, you’ll always have a gay time at circuit parties, drag shows and comedy shows. Just search for what’s happening in your nearest city for the latest gay events! 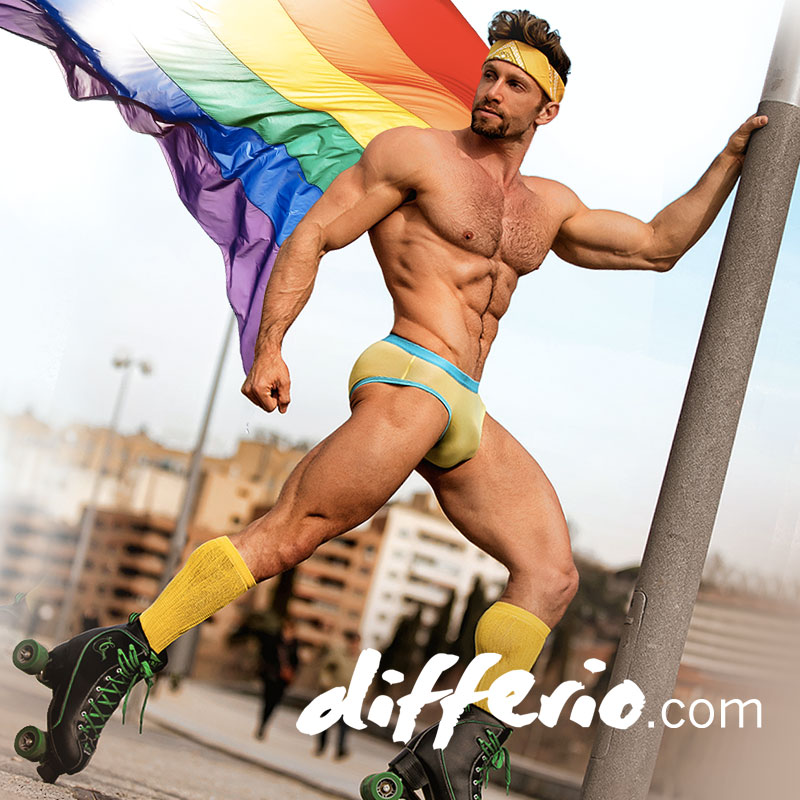 (2) Go on a gay shopping spree

It’s a stereotype to say that all gay men love shopping for men’s trendy clothing, but there’s actually scientific research that shows retail therapy does improve mood. According to Medical Daily quoting Dr. Travis Stork from The Doctors, MRI scans of shoppers revealed that dopamine flooded the brain in the same “pleasure centers” associated with sex.

As long as you’re keeping your finances in check, buying mens clothing online – with self-control – can temporarily pick you up when you’re down. With World Pride around the corner, this is the perfect time to splurge on some sexy Pride outfits fit for June. Differio is among the top gay clothing stores with the hottest range of gay fashion brands from Modus Vivendi to Cellblock 13.

Whether your idea of vacationing is lounging on the beach or hiking in the woods, travelling is known for it’s mood-boosting benefits. Planning a gaycation soon? There’s actually a luxury all-gay Ptown Cruise happening this year run by Vacaya — an LGBT+ travel company. Even better, they’re currently running a Cruise Sweepstakes in partnership with Differio so one lucky winner can experience the gay cruise of a lifetime!

Some more gay-friendly destinations to consider across the U.S. include San Francisco (CA), Fire Island (NY), Key West (FL) and Provincetown (MA). The simple act of getting away from the grind of everyday life is enough to release that pent-up stress and anxiety.

Pets have a bigger impact on our lives than we might realize. It’s known that playing with a dog or cat can elevate our serotonin and dopamine levels – the feel-good hormones in our brain. However, you’re also doing more than making yourself smile; you’re giving that animal a second chance at life, especially with so many overcrowded shelters. Since kids aren’t always in the cards for gay couples, pet adoption can be a feasible and fulfilling alternative.

(5) Give back to the LGBT community

Happiness isn’t always about getting a raise or wearing new clothes. You can feel equally fulfilled by simply giving back to the community. Today, there are a number of LGBT organizations that could always use a helping hand, such as The Trevor Project, GLAAD, The Human Rights Campaign and True Colors United.

If you’re looking to do more than give a monetary donation, you can help out by offering assistance across meal prepping, counseling or tutoring. All you need to do is search for the nearest LGBT charities in your city to see how you can pay it forward with your own skills.