BELOW: Keep reading for nude dude, Trump on deportations, questions for Troye Sivan and more ... 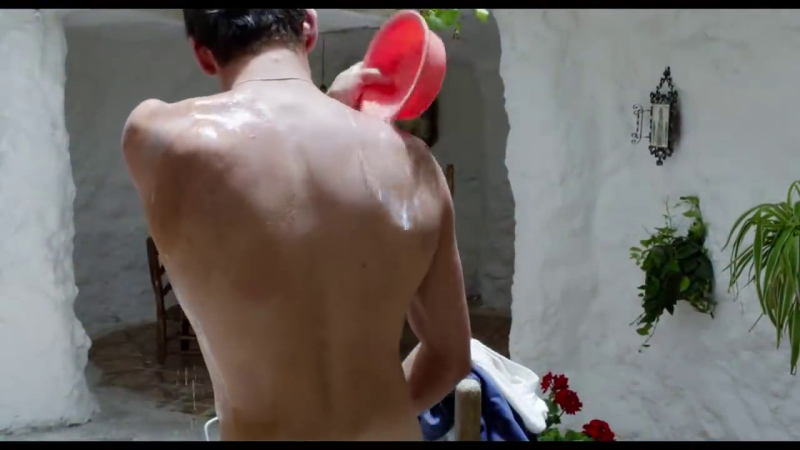 THE ATLANTIC: Celebrating his gay DIVORCE. 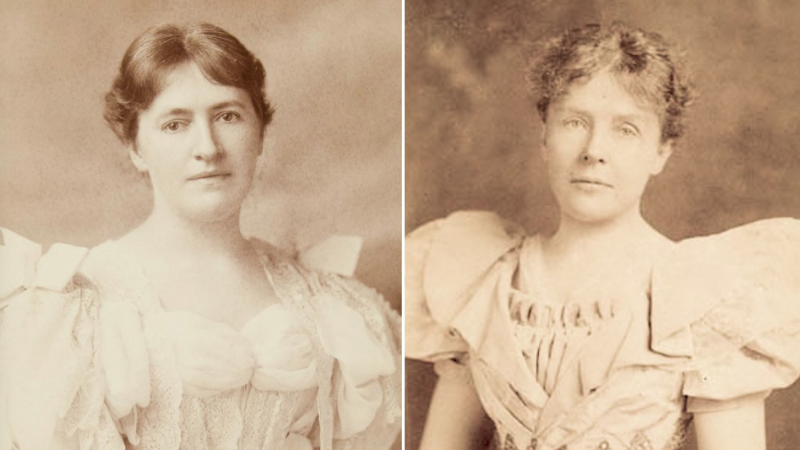 WAPO: The U.S. has already had a gay first lady, Mrs. Rose Cleveland. Check out this story of her passionate love for Evangeline Simpson Whipple, which comes complete with love letters and the couple being buried together.

MSNBC: Credibly accused molester Roy Moore is launching another try for an Alabama Senate seat — and could win. He's probably the Dems' best hope for retaining the hard-won seat in 2020.

TWITTER: Kamala Harris, along with many others, took exception to Joe Biden's comments about the collegiality of segregationist senators in days of yore — and says she may bring it up with him the next time she sees him:

Sen. Kamala Harris says she would consider addressing Joe Biden about his controversial remarks on finding consensus while he was in the Senate with Southern Democrats, including those who supported segregation. https://t.co/t4hgNsIndx pic.twitter.com/P6LVncBvST

MSNBC: Trump tells Telemundo that he thinks his Latinx supporters actually want him to mass-deport people.

YOUTUBE: Ariana and the Rose's True Love is a Pride-ful tune and video: