Meanwhile, toward the end of the pair’s roughly two-year romance, Knight was starting to discover his true sexual identity. “In the beginning, it didn’t affect our relationship, but I think as I got older and was able to have more self-realization, that was the hard part towards the end of our relationship,” he reflects. “Coming to terms with that, even though it was a good thing, was difficult. I really felt like I was betraying her, so that was hard and caused a lot of guilt.”

THE ROOT: Is there a black, male gay agenda? Video research above. 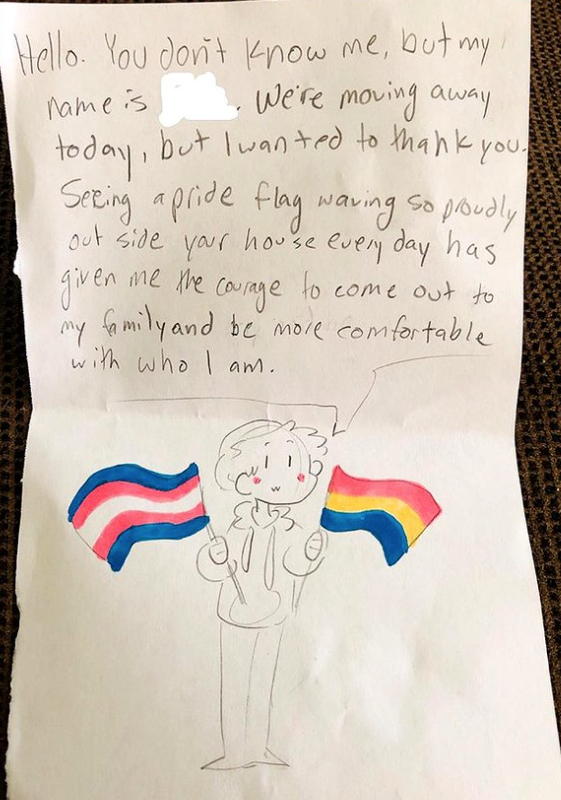 PEOPLE: A kid left a note for his gay neighbors, thanking them for displaying their Pride flag — because it gave him the courage to come out to his family.

ABC NEWS: Iranian President Hassan Rouhani thinks Donald Trump is afflicted with “mental retardation.” (Look, they're not as woke in Iran yet.) 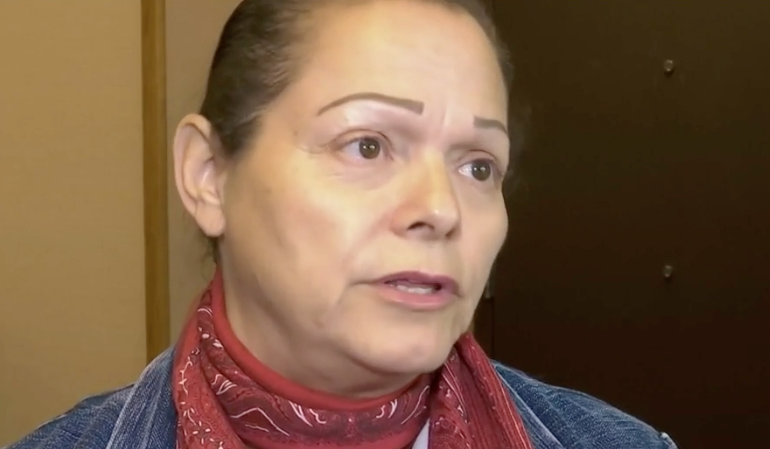 A Latina for Trump: “The world is crazy now. We need to become more moderate.” (Image via video still)

UNIVISION: Tens of Latinos have come together in Texas for a 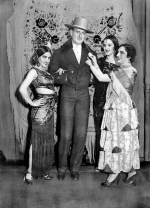 NYT: This gay, Jewish matador was faboosh. (If you can overlook the bull-killing part.)

JOE.MY.GOD.: Insanely rich, anti-gay rugby star Israel Folau has crowdsourced money — and is getting $1.5M from a hate group — so he can sue over his firing from Rugby Australia. His contracted was dropped for saying gays will burn in hell. He hates us, he really, really hates us.

BBC: Turing's Law was supposed to make it possible for people with past gay offenses to have their records expunged — but the only two in Northern Ireland to avail themselves of the opportunity were turned own.

KENNETH IN THE (212): Playing tennis in skimpy briefs? Love.