NVI.COM: Sexy average-joe guys are stripping for a drought-relief calendar.

LGBTQ NATION: Ronald Trey, 28, was held up at gunpoint by men who stole his bag and called him a faggot this week in Decatur, Georgia. His murder is being investigated as a hate crime.

I was and still am angry. It was scary, but what is still making me angry is that this is not a novel situation.

EXTRATV: Tan Mom is fighting for her life. 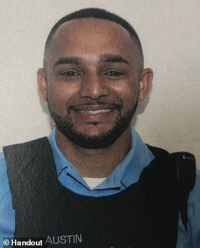 16-year residency with an emotional speech. And a new single!

CNN: Well-liked police LGBTQ liaison in Philly, Dante Austin, takes his own life one day after appearing at a Pride event.

DEADLINE: Mart Crowley, 83, was one of several octogenarian Tony Award winners, for The Boys in the Band (Best Revival of a Play). In his speech, he emotionally thanked the play's original nine cast members for their bravery in taking the roles, which their agents had warned them would end their careers. Full list of winners at the link. 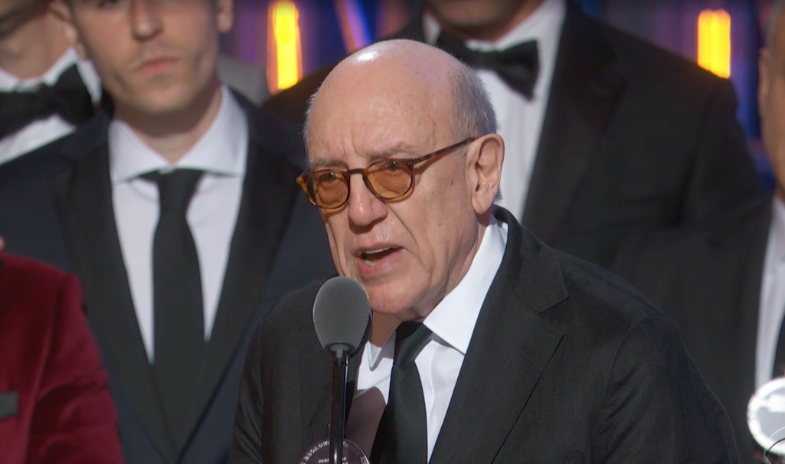 Along with Crowley, 80somethings Elaine May and Bob Mackie won. (Image via CBS)