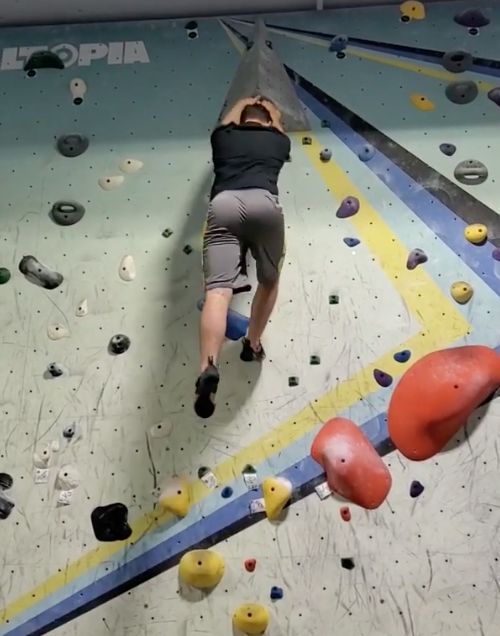 JTA: The hidden history of a gay, Jewish bullfighter. 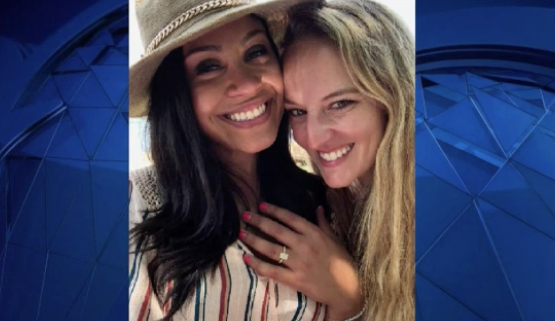 THE GUARDIAN: Kenneth Macharia, a gay rugby player living in England, is facing deportation back to Kenya — where his sexual orientation makes him an easy mark for violence.

HUFF POST: F. Lee Bailey, 86, can't practice law anymore — but he has opinions, including this one of Alan Dershowitz:

I had lunch with Alan recently, and I got the impression that he thinks you can’t commit obstruction if you’re the president. I don’t think that’s ever been settled, but it’s true that the Justice Department will not indict a sitting president. So the real question is whether you could prosecute him after he leaves office. I think the presumption should be that you can. Nixon clearly resigned in the face of a threat that he would go to jail after his impeachment.

Then again, Bailey still says O.J. was innocent and that Nicole 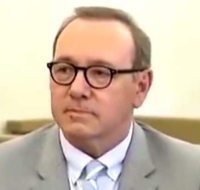 DLISTED: Kevin Spacey appeared at a pre-trial hearing in the case of his alleged groping of an 18-year-old victim — and he didn't have to be there.

HISTORY CHANNEL: The history of the pink triangle. Killer who is partying (Image by Ricardo Gomes)

THE LONDON TIMES: Madonna's Madame X is admirably bold, has highs and lows, warrants 4/5 stars. Ditto from The Guardian. I need to hear “Crazy.” Meanwhile, The Sun calls it a perfect 5/5 and compares it to Ray of Light and The Mirror says it is a 5/5 well of loneliness. Oops, also, from the U.K. Star: 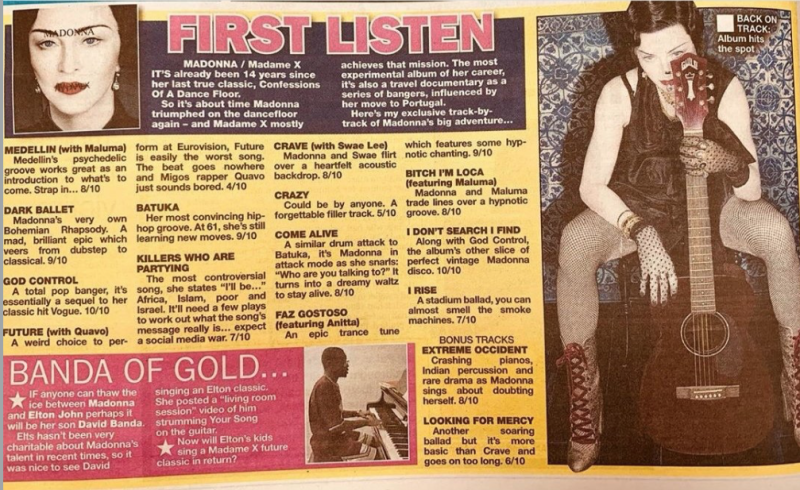