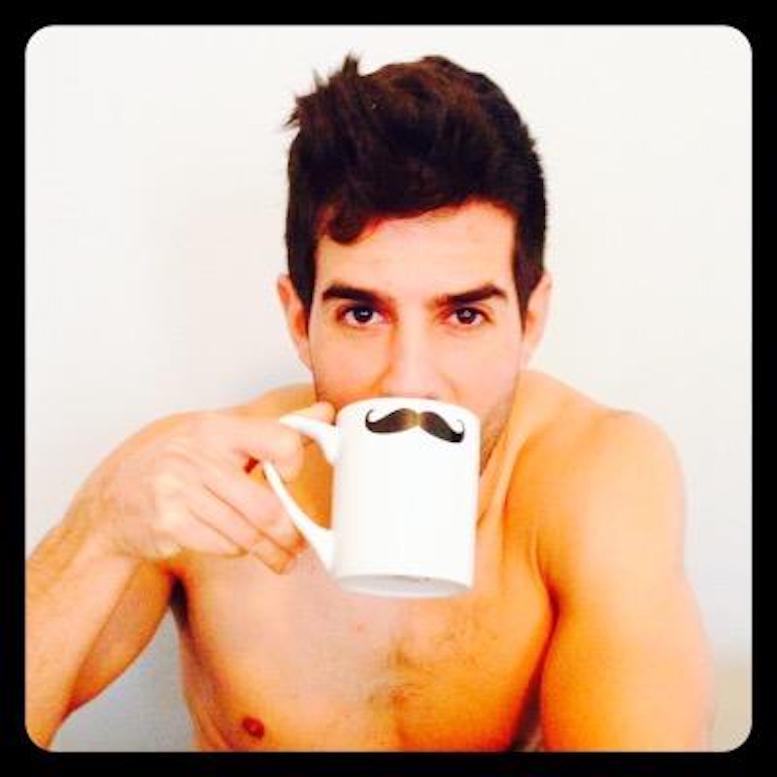 Seeing him take one for the team is nice to wake up to. (Image via Twitter)

GAY FLESHBOT (WORK UNFRIENDLY): Gorgeous actor Adrián González vividly depicted being a straight man getting pegged by a woman on Vida. Listen, the Golden Age of TV is now. 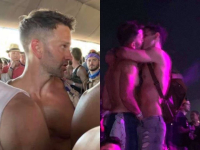 Aaron Schock — who has been exposed as a closet case who voted 100% against gay rights while in office — planning a political comeback? Randy Report points out that Schock for Congress has apparently filed a Statement of Organization with the FEC, indicating Schock — who signed the form himself — would run for the 18th Congressional District in Illinois. Would he have support at this point? I have said before I think he will use his outing to play victim, when in fact he victimized all LGBTQ people with his votes.

Schock, if you run, you will have a chunk of the LGBTQ community across the country working against you. Just to return the favor!

PHILLY INQUIRER: RIP James H. Bryson, 84, a business tycoon who was a noted philanthropist in the area of gay rights.

BUZZFEED NEWS: Were gays born this way? Or is there something more fluid to sexuality?

GUARDIAN: Armistead Maupin speaks about the new Tales of the City iteration (I watched it, did you? And?) and about himself, including his conservative past, saying:

I look back at my callow youth and think what an idiot I was. People were shocked to find out about my early connections, working for [ultra-conservative] Senator Jesse Helms and meeting Nixon in the Oval Office [as a pro-war Vietnam veteran]. But it was all part of my journey. Being gay liberated me from all sorts of shit. It sped up the process of wisdom.

Also, his brother is an A-hole Trump supporter:

It is a source of sadness to me that we are estranged, but there comes a time when you realise that divorce is the only way out of a toxic family relationship. The fact that Tony voted for Trump is hard enough to deal with, but what’s worse is that he supports anti-gay politicians who want the extinction of me.

He said this at a press conference with a German diplomat at his side. The last books to actually sell in gay bookstores were mostly erotica. (Image via BBC)

BBC: The Bookshop is Australia's oldest LGBTQ bookstore, one that's been in continuous operation since 1982. Moreover, check out this chilling factoid:

The Bookshop is now one of the last-standing LGBTI bookstores in the world.

Incredible. I used to visit a gay bookstore in every big city to which I traveled, and they're all long gone. 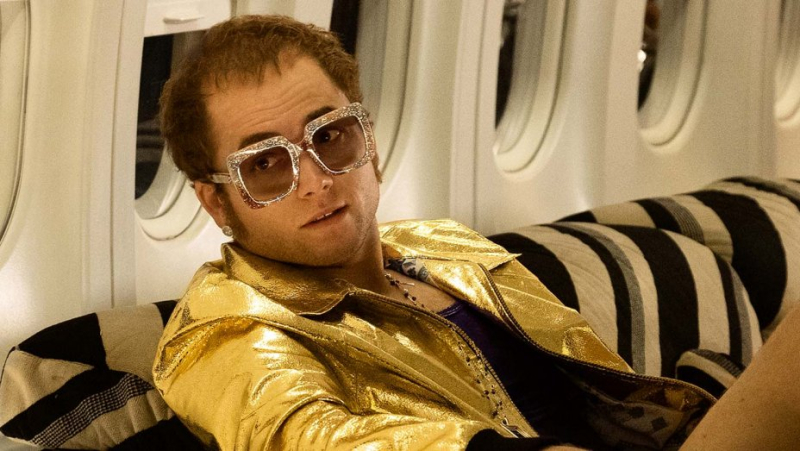 Still standing, just not in Samoa (Image via Paramount)

UPI: SCOTUS will hear the case of a Detroit funeral home employee who was canned over a dress code by her Christian boss. 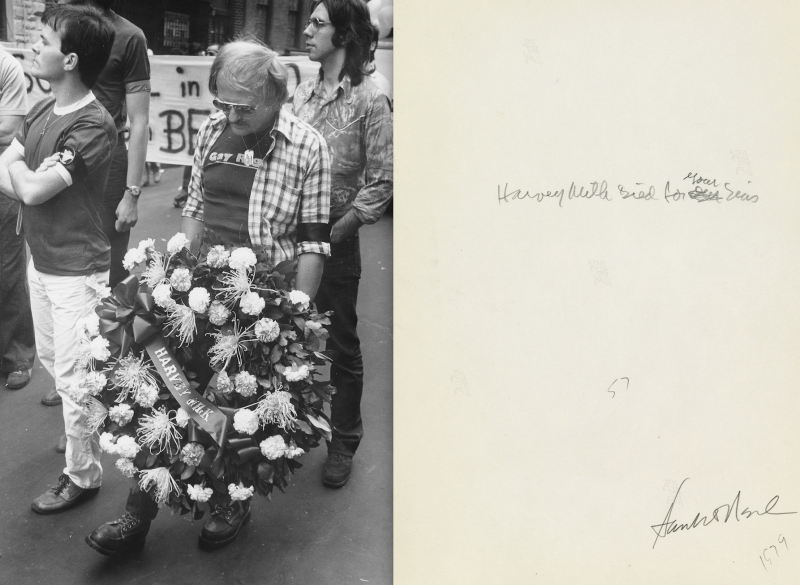 Sins of the fathers (Image via Hank O'Neal, The Gay Day Archive)