BELOW: Naked hottie, Trump's infernal announcement to be protested, heartwarming story of gay lovebirds and more ... 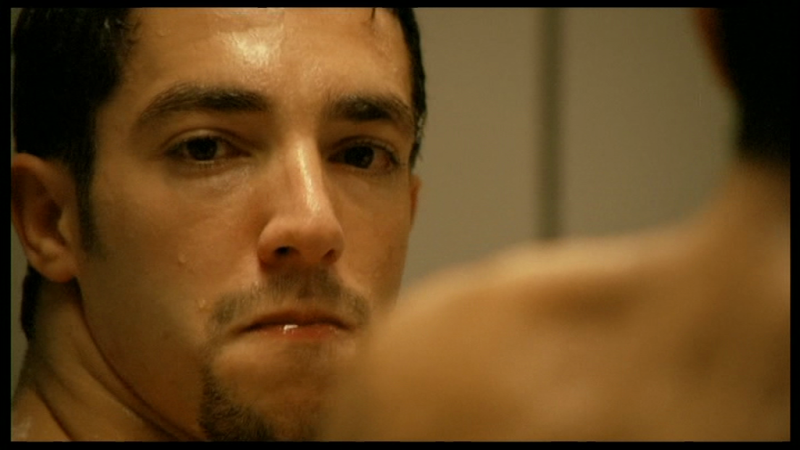 OMG BLOG! (WORK UNFRIENDLY): You may never have heard of this actor, but you will enjoy seeing him fully nude.

JOE.MY.GOD.: Brian Clyde, the shooter killed by cops when he opened fire outside a Dallas courthouse was yet another white-supremacist nut. He'd posted favorably about the Confederacy, Nazis, being an incel (white straight guy incapable of getting pussy and shooting-mad over it).

TOWLEROAD: Fired rugby star Israel Folau lost millions over being anti-LGBTQ — so he went to church and started preaching his hate in a new arena, attacking trans kids.

MINNEAPOLIS STAR-TRIBUNE: Protesters are gearing up to shadow Trump's official re-election announcement today in Orlando, and have been organizing at a local gay bar.

StoryCorps is preserving LGBTQ history — one story at a time. (Image via StoryCorps)