ABOVE: Just one of those gaze. (More here.) 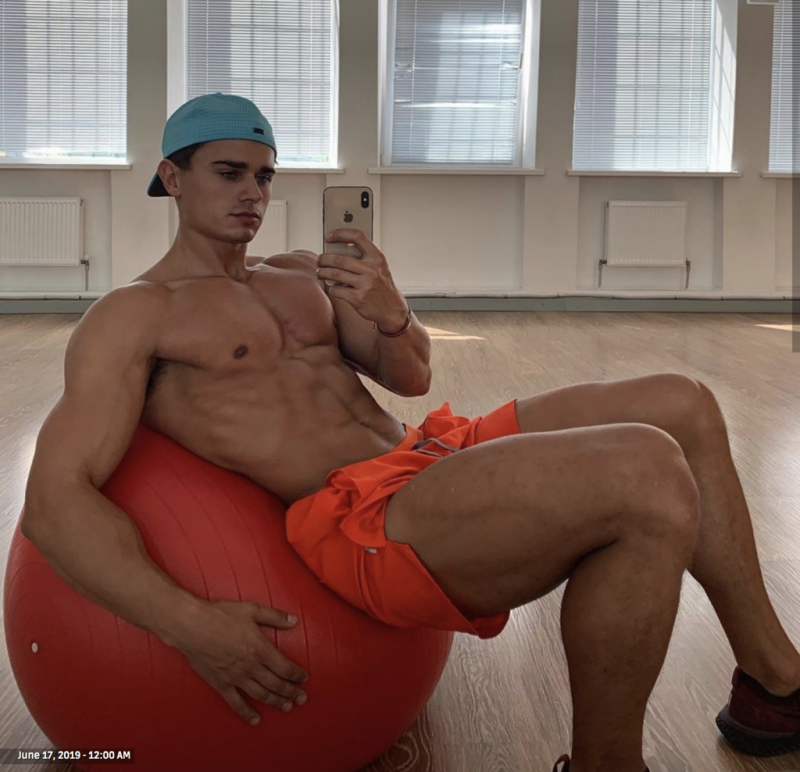 On the ball (Image via selfie)

GAY FLESHBOT (WORK UNFRIENDLY): A collection of selfies that is an embarrassment of riches.

KENNETH IN THE (212): Speaking of which, this guy's thighs in those Speedos.

NEWSWEEK: How Stonewall was reported in Newsweek in 1969:

It began on a balmy June evening with a police raid on one of Greenwich Village's homosexual bars. In summers past, such an incident would have stirred little more than resigned shrugs among the Village's homophile population—but in 1969 the militant mood touches every minority. As the police evicted patrons, hundreds of angry young men gathered outside and began hurling stones, coins, garbage and obscenities. “Give me a G!" shouted a youth in caramel hip huggers and leather halter. “Give me an A! Give me a Y! Give me a P! Give me an O! … What does it spell?” The answer came in a falsetto chorus. “Gay power! Gay power! Gay, gay power to the gay, gay people!”

SOCIALITE LIFE: Kevin Spacey groped the son of a news anchor eight times, according to the alleged victim's text messages.

HUFF POST: Republicans in Oregon are still in hiding to avoid — and sabotage — a historic climate vote. They're being fined $500/day (which will be paid by supporters) and are being protected by a 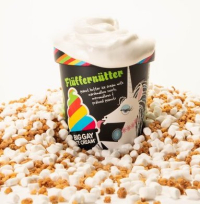 FORTUNE: A primer on starting and growing a small gay business from scratch, using Big Gay Ice Cream as the example.

GR8ERDAYS: That wasn't Whitney Houston on the poster for The Bodyguard! 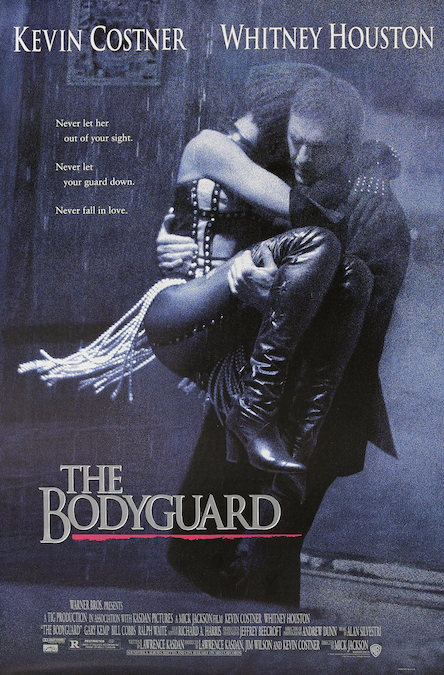 Who's that girl?! (Image via Warner Bros.)

TMZ: Thanks to newly-installed special prosecutor, Jussie Smollett could eventually be charged with faking his hate crime after all.

YOUTUBE: Great Dutch interview with Madonna about Madame X, in which she talks about LGBTQ rights and sex work, among other things: