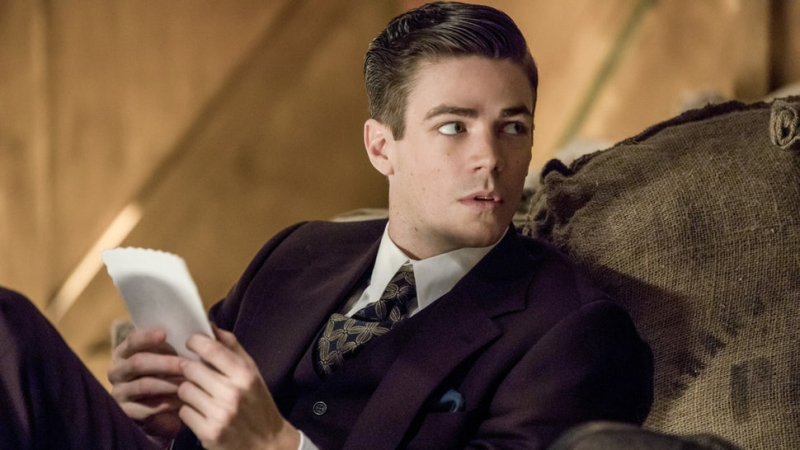 He dropped his pants in a Flash ... (Image via The CW)

WAPO: How the media covered Stonewall 50 years ago, without benefit of the knowledge they were homophobic and on the wrong side of history. Consider this, from The New York Daily News:

She sat there with her legs crossed, the lashes of her mascara-coated eyes beating like the wings of a hummingbird. She was angry. She was so upset she hadn’t bothered to shave. A day old stubble was beginning to push through the pancake makeup. She was a he. A queen of Christopher Street.

NYT: A men's knitting group — would you choose this over a bar? 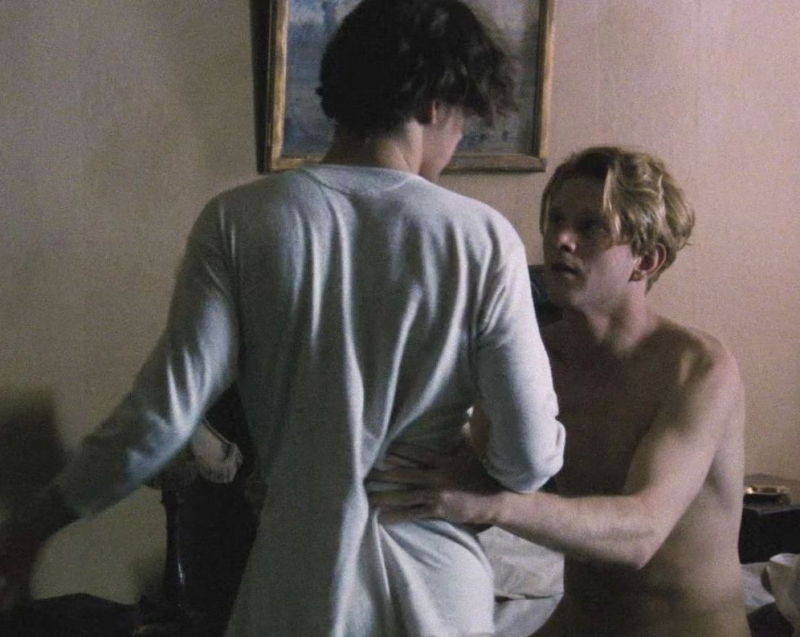 CBS NEWS: A man has been charged with fatally shooting two gay men and a trans woman in Detroit.

GAY STAR NEWS: Milo Yiannopoulos named mascot, er, marshal of Boston Straight Pride Parade. The organizers chose him when Brad Pitt objected to being associated with it, and called Milo younger and better-looking. Than Brad Pitt.

Guy asks @SenGillibrand what her favorite drink is to order it, just gets handed hers instead
“It seems like it’s just whiskey straight!” he says #IACaucus pic.twitter.com/KnOuawvZig

NYT: Warsaw's Gay Pride Parade will go on in spite of threats.