ABOVE: Hey, I can look like that guy. I just have to hurry up and start working out 30 years ago.

BELOW: Keep reading for sexy on the beach, Acosta resigning, Judith Light on why she loves us and more ...

DNA: Eli Bernard on the beach.

NEWNOWNEXT: Judith Light on why she's 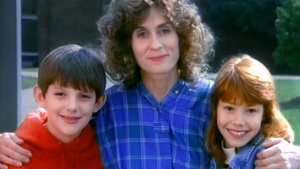 so bonded with the LGBTQ community, talking about her formative years and the pushback she received for 1989's The Ryan White Story:

My friends were dying. I consider them my family. It was unconscionable the way they were being treated. It is untenable to say we that have empathy for each other, we have compassion for each other—to speak those words, and then to see the actions that are diametrically the opposite—I couldn’t bear it.

When I was very young I was in performing arts camp in New Hope, Pennsylvania—another day mecca—and I must’ve been 11 or 12—and I remembered this in the deep recesses of my mind during this period of time when so many people were dying—a lot of teachers and dancers and people would come from New York, largely from the gay community. They would come over the summer to teach and be present, and it was the gay man who took care of me. They watched out for me so I thought now it’s my turn.

HUFF POST: Alexander Acosta, Trump's embattled Labor Secretary who should never, ever have been confirmed in the first place, is resigning over the cushy deal he got for sex deviant Jeffrey Epstein — but he's doing so in spite of Trump openly praising and empathizing with him.

I’m saying that Alex Acosta keeps his wife and children locked in his attic, but I’m not NOT saying that. pic.twitter.com/kcSzIGCCIQ

qualified State Dept. official, like, is TOTALLY doing a good job. But when asked to provide simple examples of Russian disinformation at a House hearing this week, she went blank. Just a big, “Ummm.” Had to be saved by a colleague. Wonder why she was hired.

VOX: Inside — and outside —  Trump's farce of a social media meet-up at the White House.

WAPO: Gay Catholic teacher fired for being in a same-sex marriage is suing the archdiocese.

POLITICO: Biden, Warren are leading the pack among 2020 Dems. 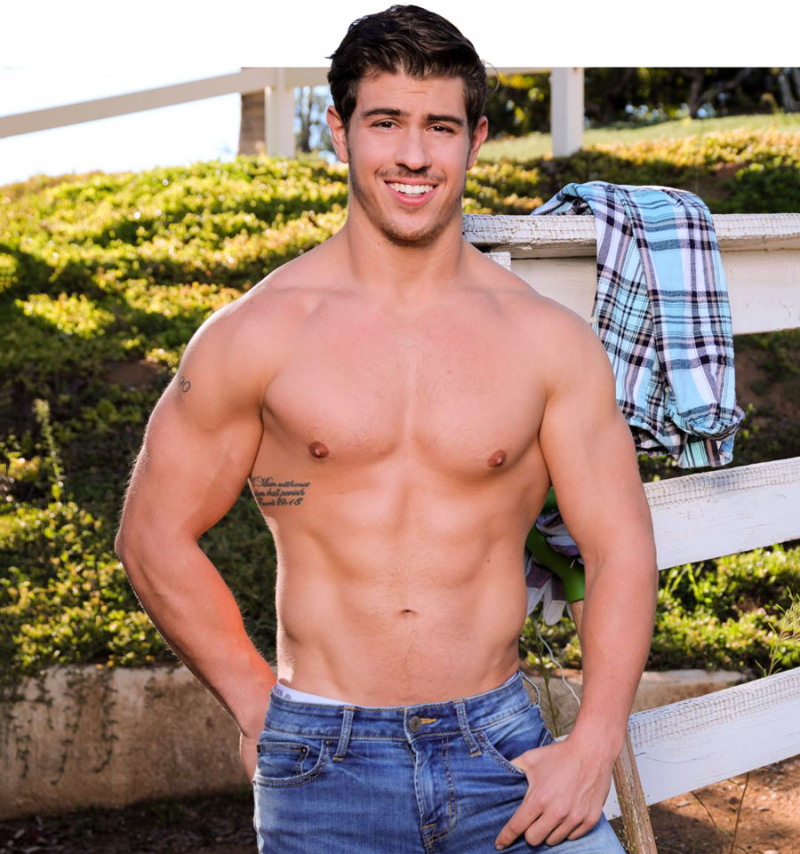 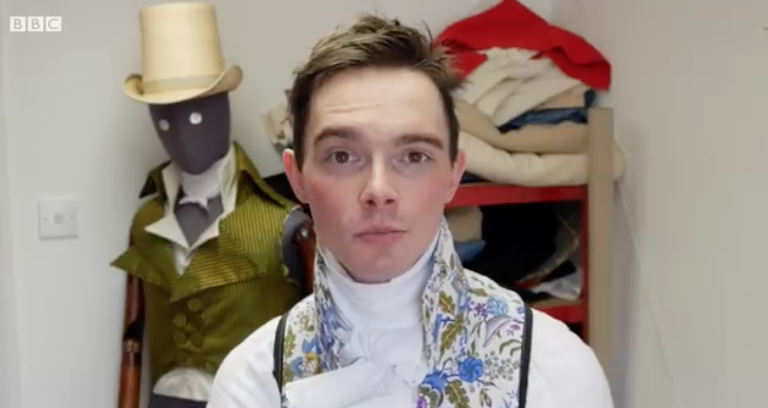 This bitch burned her jeans! (Image via BBC)

TRUE CRIME DAILY: R. Kelly has been arrested on underage-sex charges, this time by the feds. 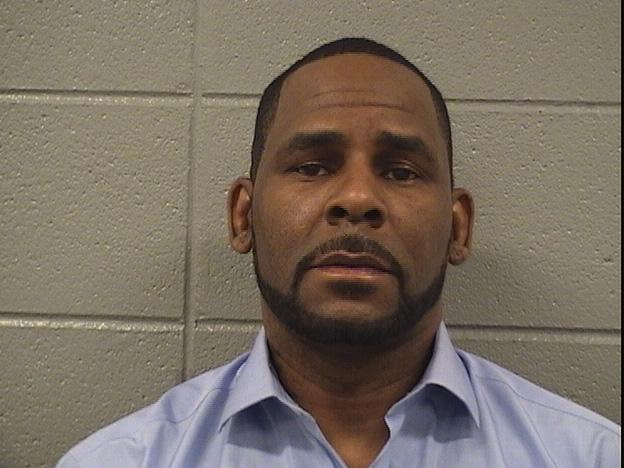 Kelly's future is behind bars, not trapped in a closet. (Image via mug shot)