Are you a Chace chaser? (Image via video still) 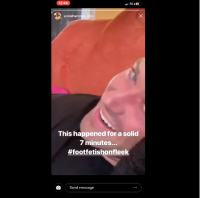 DLISTED: I'm all for turning things dirty and sexual, but Armie Hammer's son playfully chewing and sucking on his dad's toes is neither. Still, it freaked out more people than the Mueller Report, and Hammer is probably now more likely to face impeachment than Trump is.

YAHOO!: Russia has launched a probe over the fact that a gay male couple effectively successfully adopted several children by virtue of the fact that while same-sex couples can't do it, one member of a same-sex couple can. The situation was brought to light when they brought one of their sons to an ER over appendicitis concerns — and now they're separated from their children. Same law director Oliver Stone recently called sensible.

TRUE CRIME DAILY: At least 3 killed in mass shooting at Northern California music fest. Assailant reportedly told someone who asked why he was shooting, “Because I'm really angry!” 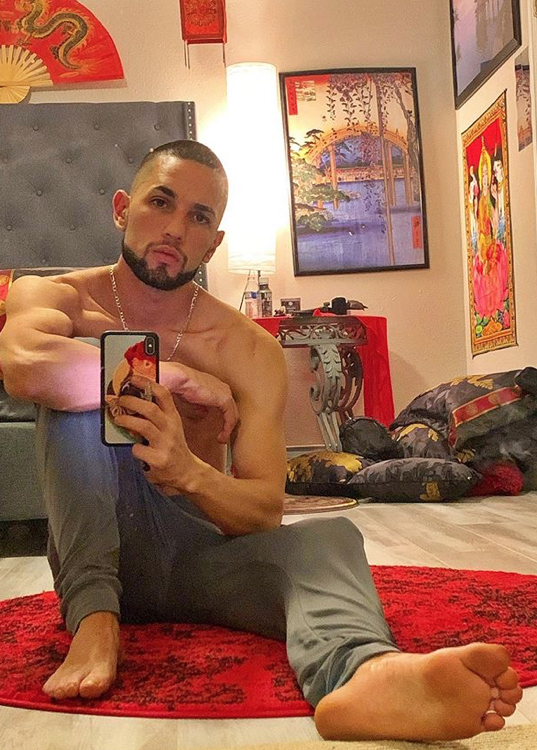 Making $10K a month is quite a feet. (Image via Instagram @guzdoes)

INSTINCT: How much some of those OnlyFans hunks make. (A lot.) 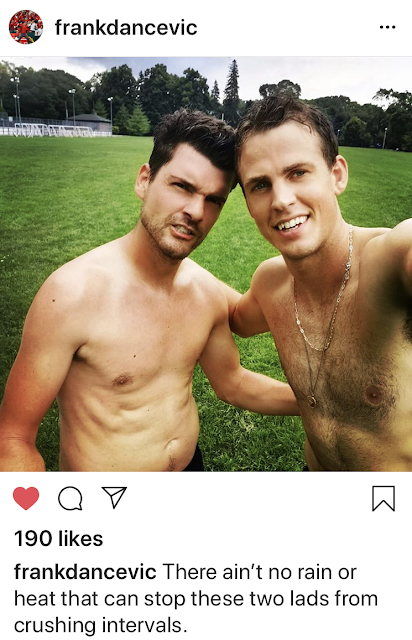 CBNC: Facebook keeps nudging gay men on the platform to give blood ... even though we're not allowed to.

NEWNOWNEXT: Theory: One Direction broke up over Harry/Louis gay rumors.

BBC: David Shenton captured gay life over the past 50 years in his cartoons — great overview! 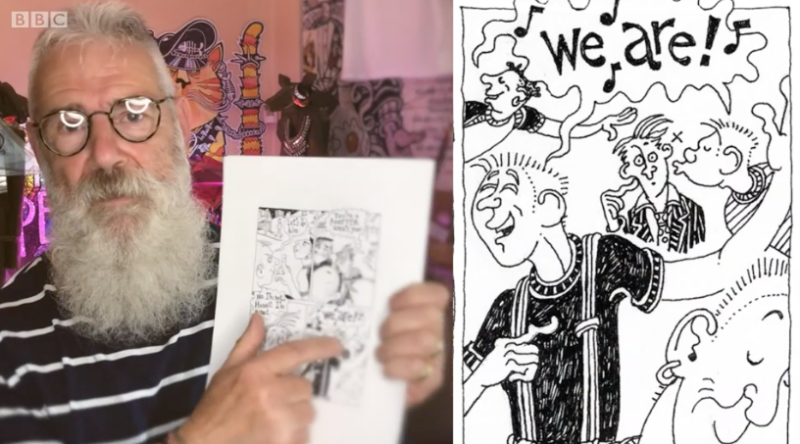