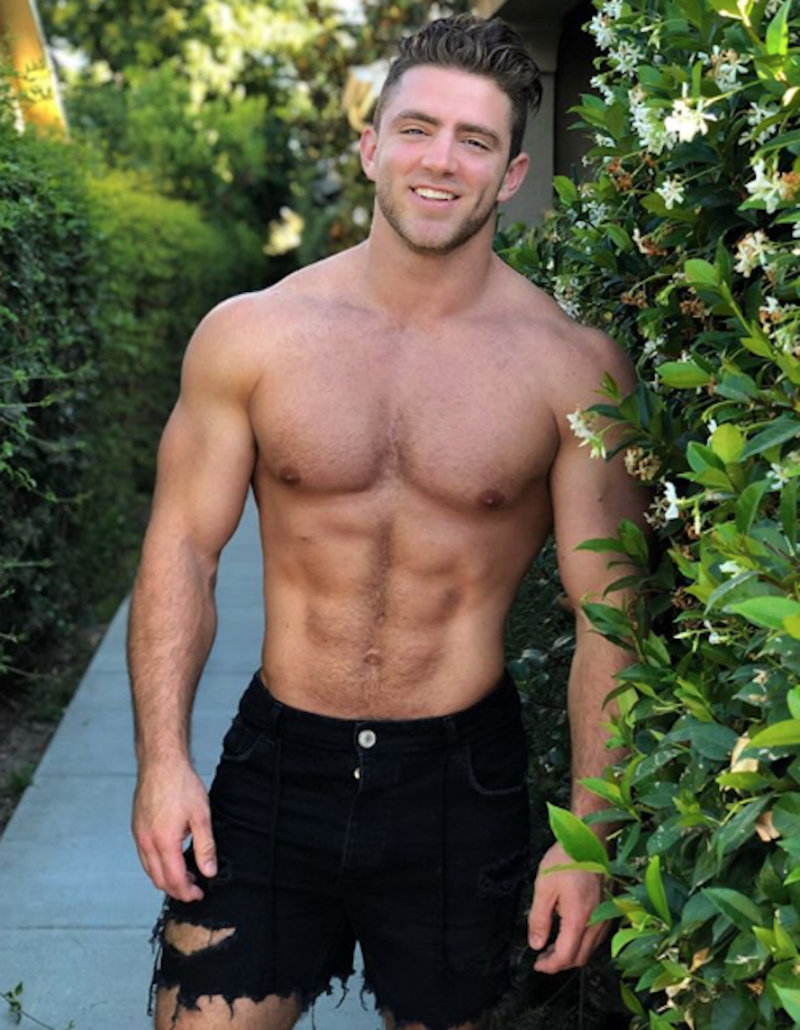 MTV: MTV's Ex on the Beach is returning, and one of the cast members is none other than Ellen's Nick the Gardener, Billy Reilich!

HUFF POST: Rep. Alexandria Ocasio-Cortez (D-New York) is absolutely right in her assessment that the U.S. has concentration camps at its southern border, and that we are heading to fascism. That plus Trump's cozying up to the evil dictator Kim Jong-un and his fucking 4th of July parade — with tanks — should be tipping you off.

INDEPENDENT: Mary Catherine Ford, a descendant of the man who opened the first concentration camp in the U.S. for Japanese Americans, concurs that what we have at the border is a collection of concentration camps — the language is correct:

My relative requested permission to build Manzanar’s infamous five-string barbed wire fence and the eight guard towers from which soldiers would sit and point searchlights and live munitions down at these children.

But hearing of Trump's plan to resurrect a former Japanese American concentration camp, Fort Sill, to detain migrant children is when I realized that while I have been anguishing over the minutia of research, the past has returned and the future my son feared has arrived. Not for him, but for other children of color.

I believe these new camps for brown migrants are far more cruel than the ones Roosevelt created. But, at root, they are the same.

NYT: Lee Iacocca, the most famous automaker since Henry Ford, died Tuesday at 94.

JOE.MY.GOD.: The truly, truly odious Ken Mehlman, the closet case who ran the RNC during the Bush era (when gay marriage was being expressly outlawed in a slew of state constitutions) before coming out, has written a SCOTUS brief for LGBTQ worker rights, stating that, “Gay rights are a Republican value.” 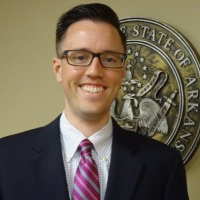 White House Deputy Press Secretary. He's openly gay and sees no conflict between his job and his sexual orientation. As for banning trans people from the military, or being against LGBTQ rights in the workplace or any of Trump's other aggressively anti-queer initiatives? “It just doesn't matter to me.”

QUEERTY: Louis Tomlinson wasn't aware of, nor did he approve, that explicit, animated sex scene between himself and Harry Styles shown on HBO's Euphoria.

DLISTED: Grace Jones, a Bond girl of the past thanks to A View to a Kill, arrived on set for Bond 25 ... and promptly quit. 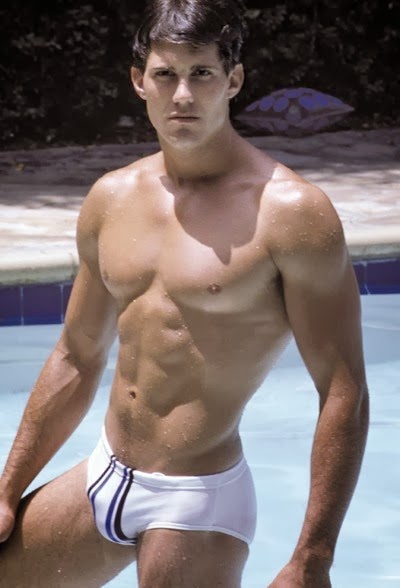 Bill Henson, all the way (Image via Falcon)