Gravel-voiced and eternally scruffy, Jason Statham celebrates his 52 birthday today. Jason is manliness incarnate, and only seems to get better with age, a red-hot British export who’s made a career out of being Hollywood’s resident bad-ass. Speaking of which, he's shown us that ass while bending over nude on a motorcycle! 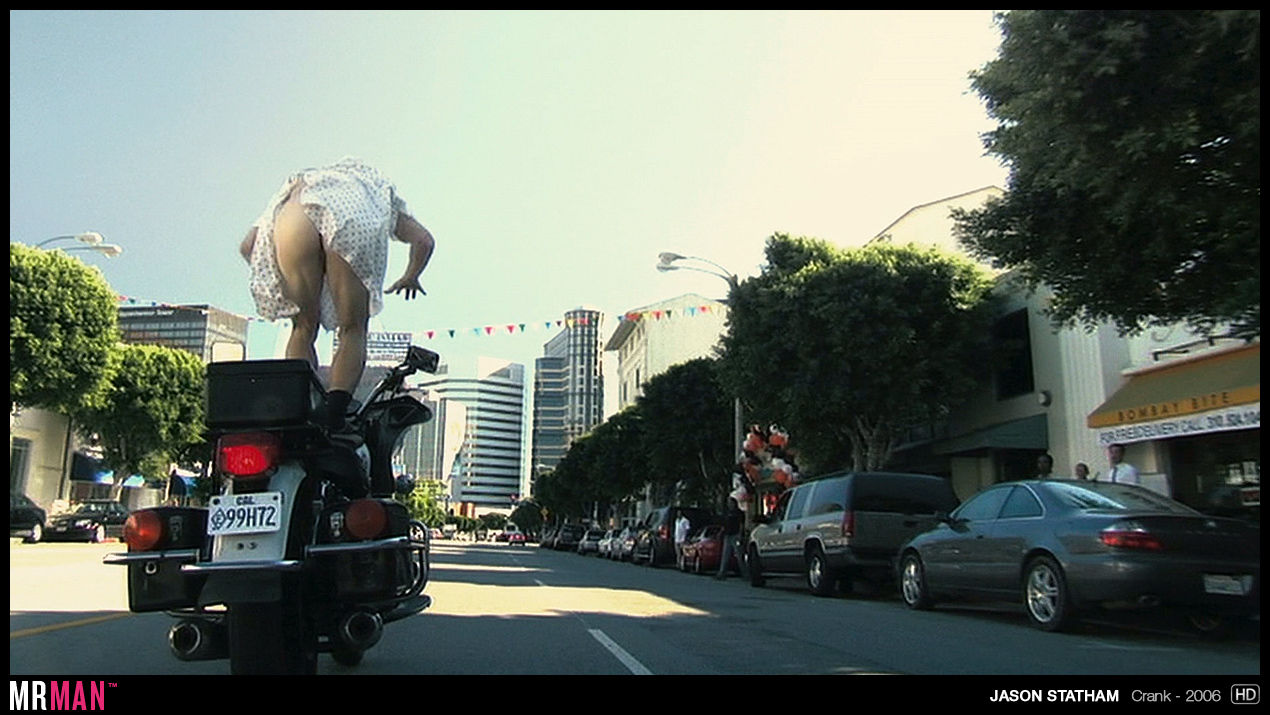 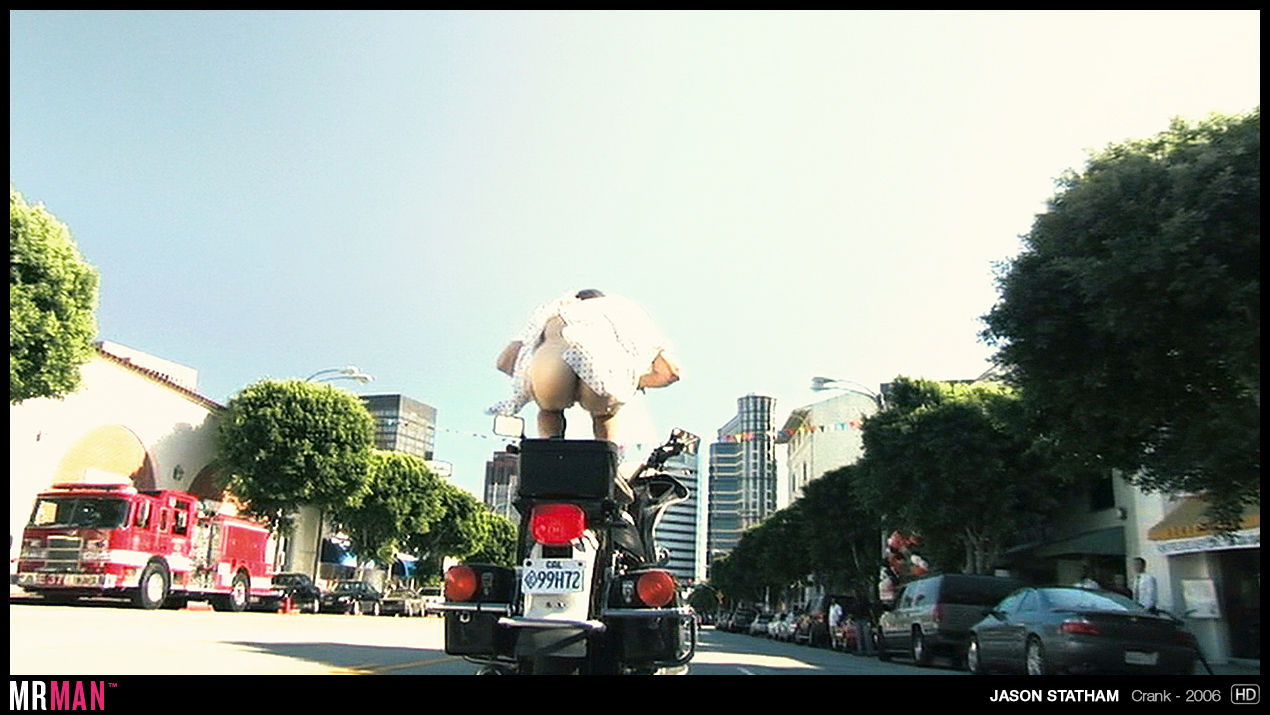 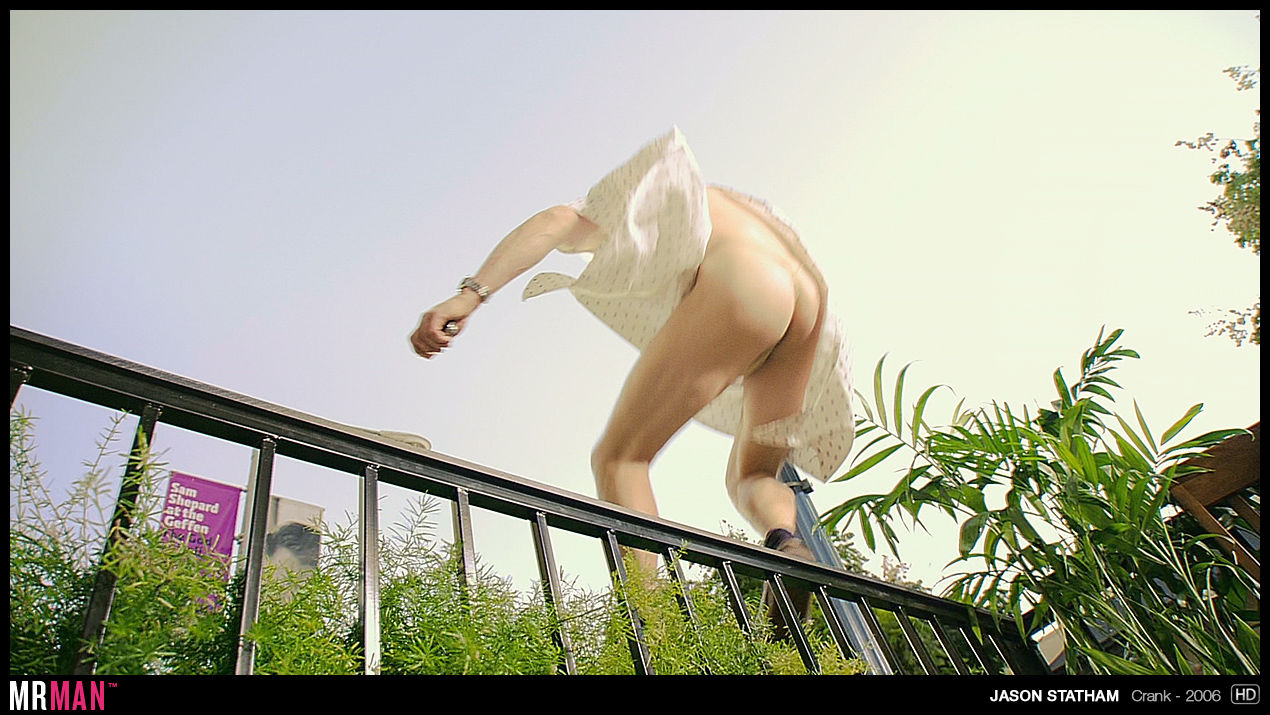 Of course, we are talking about the movie Crank where we got much more than crank. In addition to seeing the ripped Brit's muscly ass, we get a look at grundle and asshole that simple can't be beat! It can however, be beat off to.

While Jason likes to work out to stay in muscle-daddy shape, he doesn’t take his clothes off very often, but he does make exceptions every now and then. Throughout his films you can see Jason shirtless, but the two Crank movies are where he shows it all.

Check out all the images and clips from Crank right here.