ABOVE: Billy Reilich's Sex on the Beach begins tonight. I hear his exes are ... not who you'd expect.

BELOW: Keep reading for a reality star's peen, a jock about to come out, Emmy nominations, gay teen convicted of murder in the Bronx and more ... 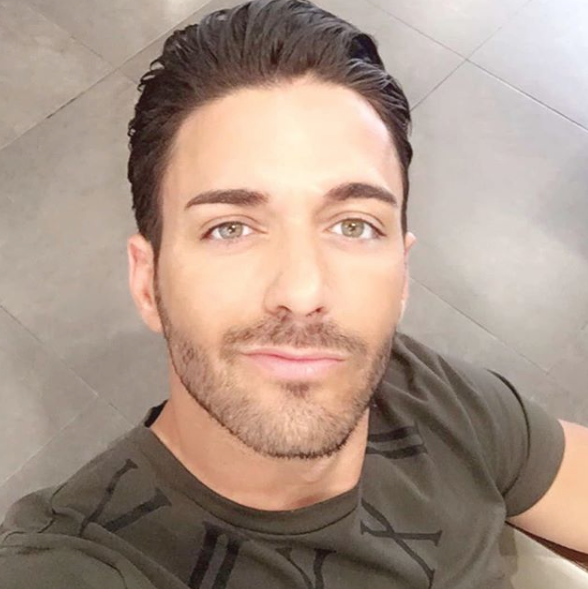 Accidents never happen in a perfect world. (Image via Instagram)

TOWLEROAD: Will England soon have its first out gay footballer? 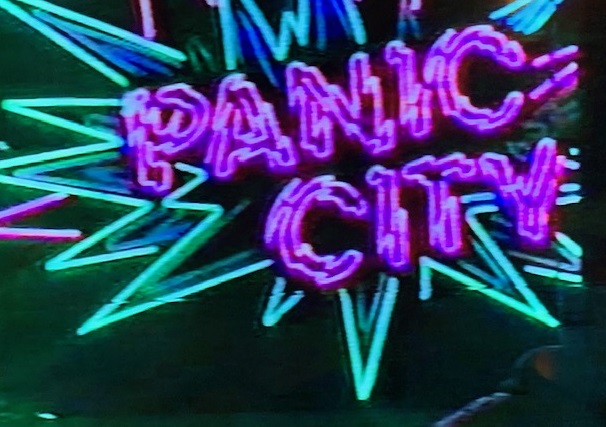 KENNETH IN THE (212): Kenneth's totally awesome 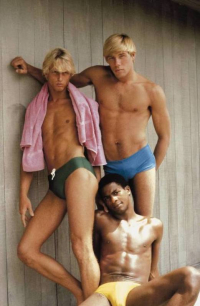 BOSGUY: Wonder what's under his kilt, other than a LOT of hair?

BOY CULTURE: No, really — please do read my painstakingly researched and considered list of 225 amazing gay-porn stars. And share it.

JOE.MY.GOD.: Kellyanne Conway calls Congress squad of female progressives the dark underbelly of the U.S.A., asks a reporter their ethnicity.

TIMES OF ISRAEL: Israeli Justice Minister Amir Ohana has called out Luxembourg's PM for boycotting a farewell dinner for the Israeli ambassador over anti-gay comments by Israel's education minister — but not boycotting events tied to Iran.

And yet, the comments — pro-conversion therapy — really were disgusting.

RAW STORY: Closet alert! Alabama GOP Senate candidate is bitter that TV has been ruined by showing so many homosexual activities.

TRUE CRIME DAILY: Abel Cedeno, 19, has been found guilty on all counts — manslaughter, assault and weapon possession — in the killing of his 15-year-old classmate Matthew McCree in 2017 in the Bronx. He had claimed he was being relentlessly bullied for being gay. 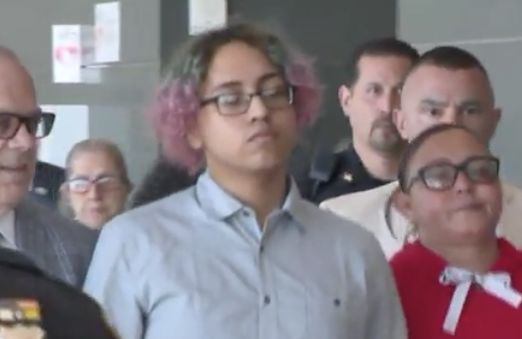 Cedeno said he brought a knife to school for protection. (Image via video still)