ABOVE: A Speedo of many colors.

NYT: Gay Nigerian man reflects on how social media allows his estranged family to attempt to police his queerness from thousands of miles away.

NYP: Hinge has Pete Buttigieg to thank for its surge in membership.

EXTRATV: Cameron Boyce, 20, died Saturday in his sleep. He had been a popular Disney Channel star and an impressive philanthropist, having founded an initiative to bring more drinking water to Swaziland. 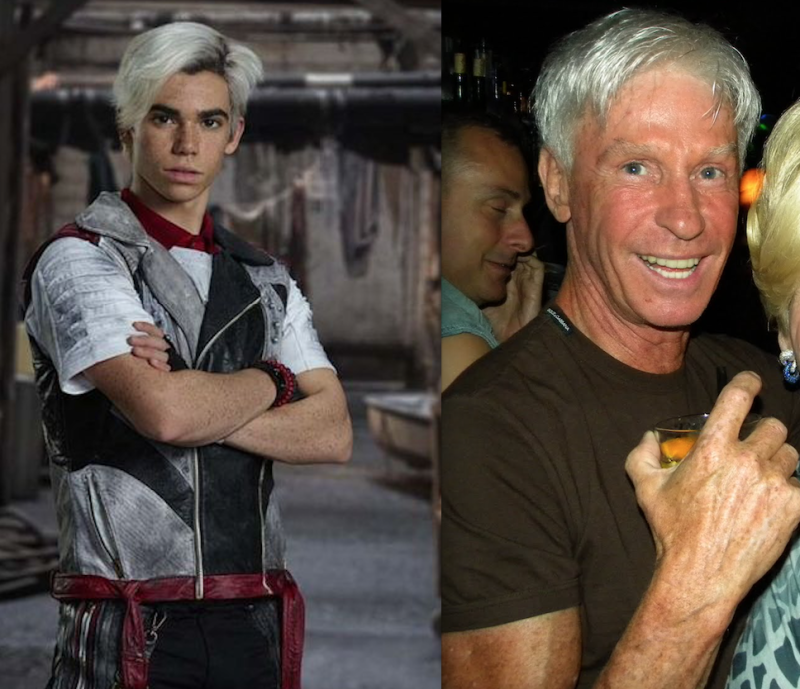 POLITICO: Billionaire creep Jeffrey Epstein has been arrested on human-trafficking charges. Already the subject of a galling secret plea deal that allowed him a light punishment for previous offenses — under highly suspcious circumstances — Epstein's latest charges could ensnare a number of high-profile figures, considering the charges date to the early 2000s. Let us not forget he hobnobbed with Trump and Bill Clinton.

I've known Jeff for 15 years. Terrific guy. He's a lot of fun to be with. It is even said that he likes beautiful women as much as I do, and many of them are on the younger side.

ADVOCATE: A gay, gay, gay flight from London to WorldPride.

TOWLEROAD: J.Lo met with Nat Werth, the Sheboygan, Wisconsin, valedictorian denied the chance to speak at his graduation simply because he is gay.

LGBTQ NATION: So, Ariel should probably be a gay man, actually.

Ariel — a bottom (GIF via GIPHY)