After careful reflection I have decided to no longer move forward with my scheduled concert at Jeddah World Fest. While I want nothing more than to bring my show to fans in Saudi Arabia, after better educating myself on the issues, I believe it is important for me to make clear my support for the rights of women, the LGBTQ community, and freedom of expression. 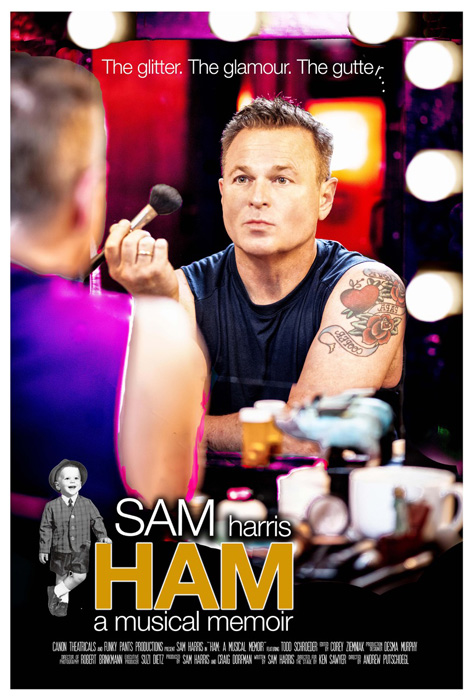 Ham, I am (Image via Outfest)

EXTRATV: Out performer Sam Harris is premiering his doc Ham: A Musical Memoir at Outfest in L.A. on July 23.

WAPO: When gay politician Evan Glass advocated for Pride events in a Maryland suburb, he was targeted by hate. 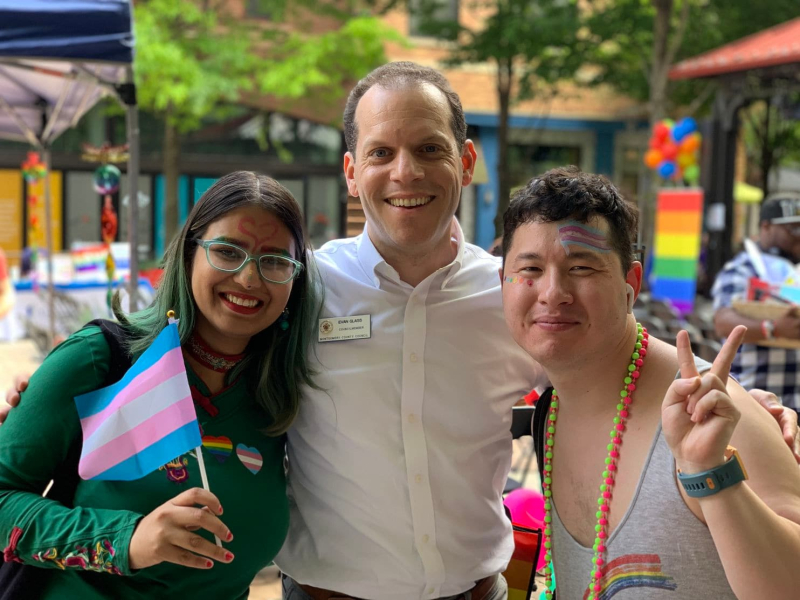 SOCIALITE LIFE: Sarah Jessica Parker says a big movie star sexually harassed her to the point where she had to sic her agent on him to get him to call it quits.

She did not confirm the movie set. First Wives Club?

GR8ERDAYS (FOLLOWS APPRECIATED): Don't forget to wish out gay actor Carleton Carpenter a happy 93rd tomorrow! He was the Aba Daba Honeymoon guy and also appeared in The Boys in the Band, replacing Kenneth Nelson.