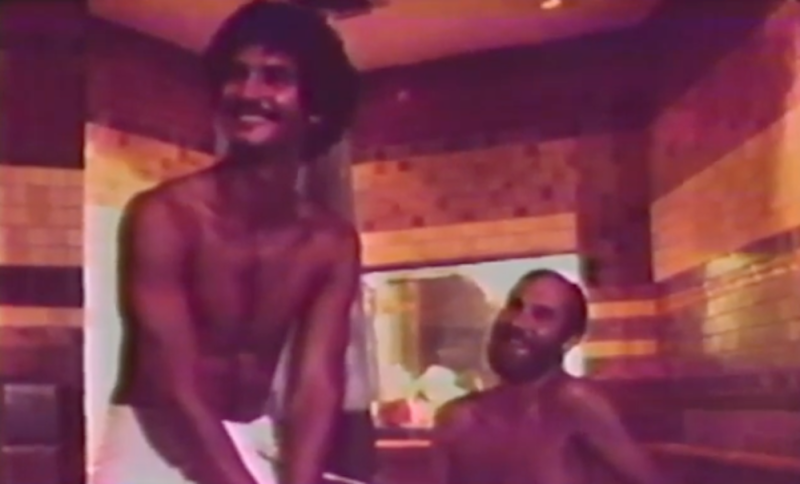 ABC7 NEWS: A fascinating look back at the 1976 news series “Bay Gays,” in which out gay couples gave homosexuality a face. Still-with-us Rick Stokes recalls being a part of the series, and talks about running against Harvey Milk for supervisor. His candid assessment of what might have been is moving. 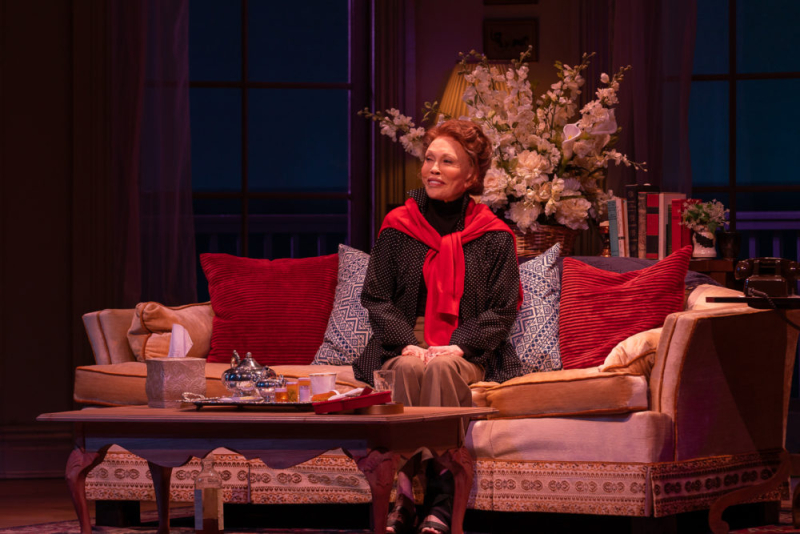 GR8ERDAYS: Faye Dunaway has been fired! Allegedly, for slapping some theatrical crew around! 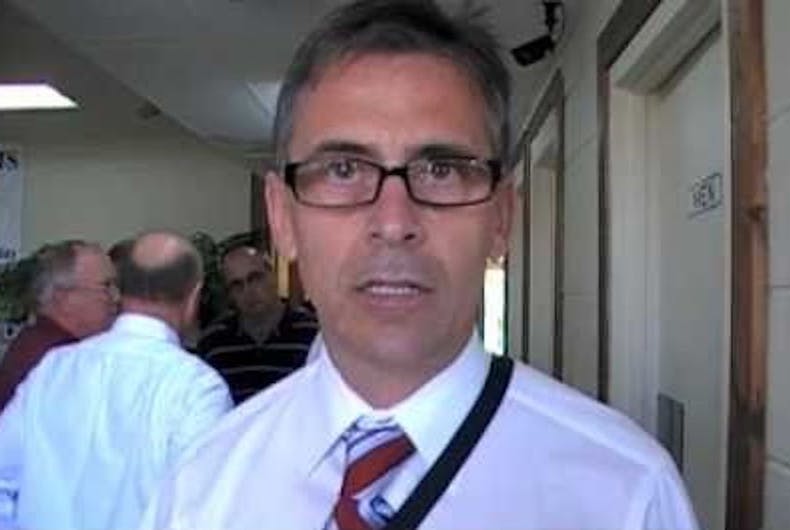 INSTINCT: Anti-LGBTQ Rep. Bill Sanderson (R-Tennessee) was outed for sexually predatory behavior toward — wait for it — other men by longtime reporter Cari Wade Gervin. In response to the report, Sanderson quit to — wait for it — focus on his business, White Squirrel Winery. Fuckin' Republicans, even the squirrels making their wine are white.

BILLBOARD: “Old Town Road” is only the third song ever to top the Billboard Hot 100 for 16 weeks. Will it go for a record-breaking 17? Note: Its primary singer, Lil Nas X, is 20 and gay.

There was a senator, I think it was after my pancreatic cancer, who announced with great glee that I was going to be dead within six months. That senator, whose name I have forgotten, is now himself dead, and I," she added with a smile, "am very much alive.

KENNETH IN THE (212): Jockstraps really are frames. 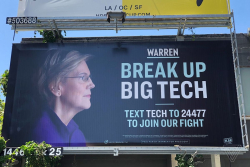 JOE.MY.GOD.: Biden is still leading other Dem contenders ... with Warren in second.

HUFF POST: Top Dems are still resisting impeachment. Wait until Kamala Harris is president and Republicans move to impeach her for sass. P.S. The GOP is asserting that Trump is above the law, paeans! P.P.S. Here's why Congress MUST act.

BANANA GUIDE: Watch a gay couple try every kind of kiss there is.

BILLBOARD: Madonna collaborator Pat Leonard has made explicit his reasoning for dropping their 1988 demos — it's to thwart an auction he feels is unfair. (And pssst, more demos are coming.)

O: Andy Cohen recalls coming out, says now is “a great moment to be gay.”

YOUTUBE: Billy Porter's “The Man That Got Away” from this week's Pose: