Mother Of Gender Reveal Parties Has A Change Of Heart: WHO CARES WHAT GENDER THE BABY IS? Comments (0) 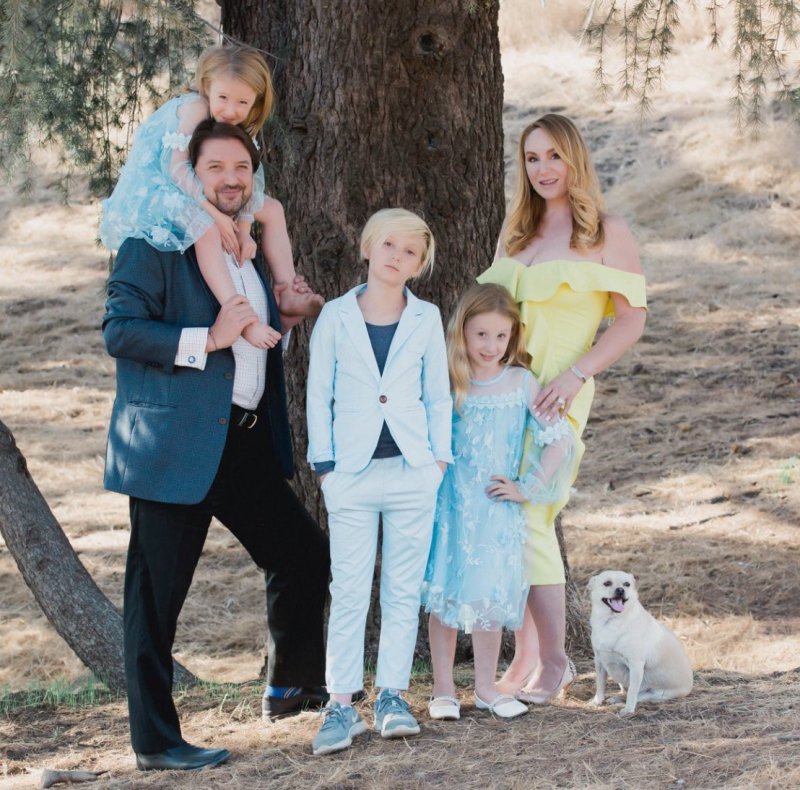 Jenna Karvunidis all but invented gender reveal parties a decade ago, hosting a cake-cutting party which revealed she and her husband were giving birth to a girl. She posted about it on a forum, and that led to a national baby magazine interview — and the rest is hers-and-history.

Now, she is coming forth to say that perhaps gender reveal parties belong in the past.

Referencing ever-increasing lunacy behind gender reveal parties (this one led to a 47,000-acre fire), she now writes:

Who cares what gender the baby is? I did at the time because we didn't live in 2019 and didn't know what we know now - that assigning focus on gender at birth leaves out so much of their potential and talents that have nothing to do with what's between their legs.

Why the change of heart? She's become more sensitive to the message these parties send to the LGBTQ community. And:

I have felt gender reveal parties were a step back from the moment I heard of them, so I'm pleasantly surprised the mom who created them is self-aware and open-minded enough to renounce them. Bye, boy! (Or girl.)