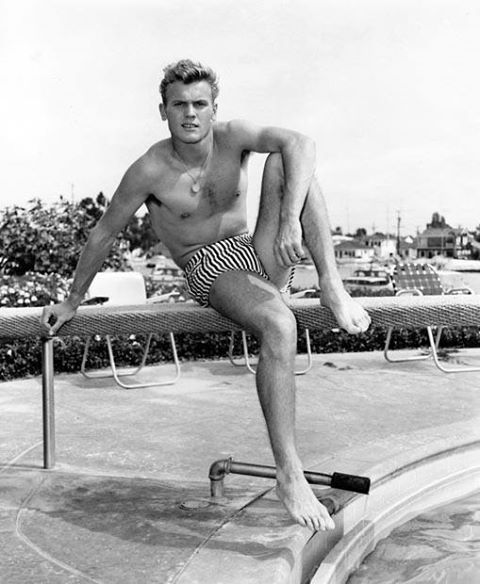 CNN: Megan Rapinoe speaks out about how Trump's message is disenfranchising countless Americans.

ABC 7: Twenty-year-old Tyresse Singleton has been 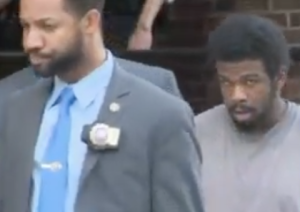 arrested for torching a Pride flag in front of a Harlem gay bar.

KENNETH IN THE (212): No, Casey Spooner, we don't need your voice running for president. Next year's prez contest already has a California gubernatorial feel to it.

POLITICO: Mounting pressure for Trump to dump Acosta, who gave a sweetheart deal to accused pedophile Jeffrey Epstein — but Trump feels sorry for the man, and thinks whatever happened 15 years ago shouldn't could anymore. 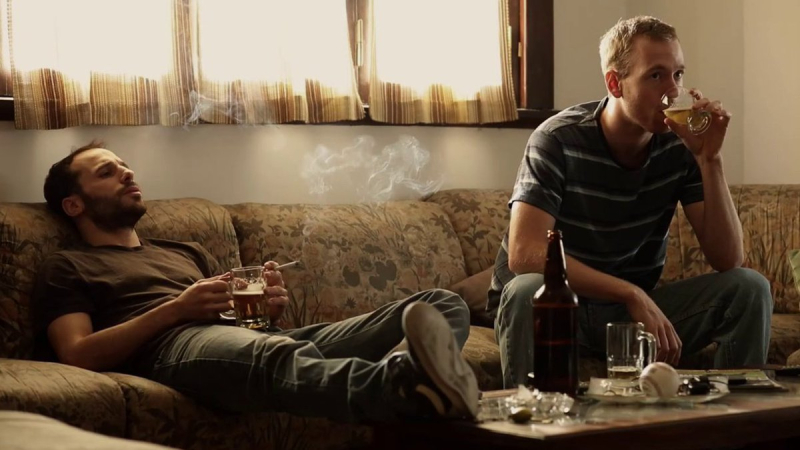 Take it off! (Image via movie still) 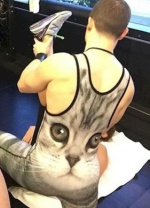 of Gastón Re or Alfonso Barón before the image above? Even so, wanna see 'em nekkid?

BOSGUY: Check out the full pic including this guy's pussy-print singlet.

TOWLEROAD: The anti-LGBTQ mayor of Columbia Heights, Minnesota, Donna Schmitt, speaks out, claiming she isn't anti-LGBTQ. She is, though. She stalled on issuing a written LGBTQ Pride proclamation, and then threw her hands up, saying the community hadn't followed proper protocols. Listen to her say “LGBTQ” — she sounds like she wants to wash her mouth out after.

GR8ERDAYS: Rip Torn, the real-life hot mess who was also a Shakespearean stage actor, a movie actor with an incredibly diverse résumé (The Man Who Fell to Earth, Cross Creek, the Men in Black movies, Dodgeball), and the Emmy-winning star of The Larry Sanders Show, has died at 88.

NYT: RIP also to Italian actress Valentina Cortese, who has died at 96.

Cortese in Day for Night (GIF via GIPHY)