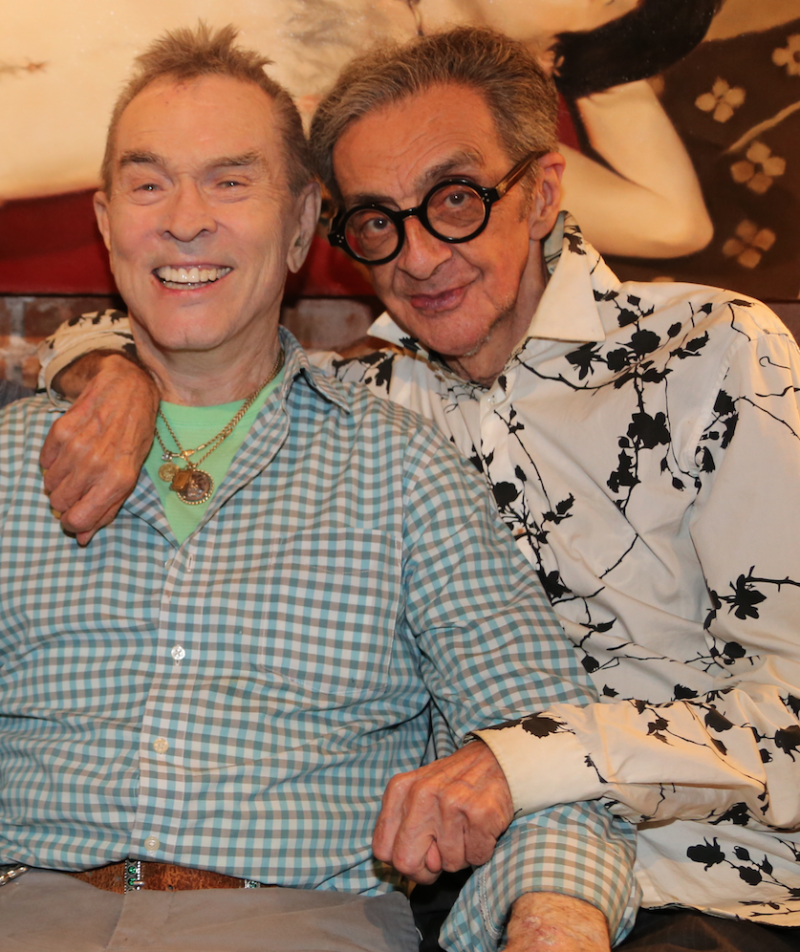 I'm so very sad to hear of the passing of Robert W. 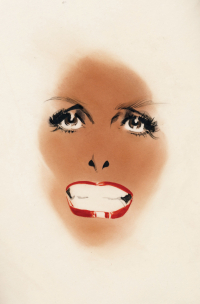 Richards, an out artist and illustrator with whom I was quite friendly over the years.

Richards was born in 1941 in a small town in Maine. He sketched fashion shows for major newspapers, and wound up creating fabulous illustrations for many Peter Allen concerts (and for his Broadway show Legs Diamond), as well as for the album covers of his musical friends — who included Sarah Vaughan, Dinah Shore, Lena Horne and Peggy Lee.

Robert was extraordinarily gracious and kind, a storyteller, and welcomed me into his Village apartment 20+ years ago for an interview. At that time, he gave me a lovely Jon-Erik Hexum illustration he had done, knowing I was a fan. 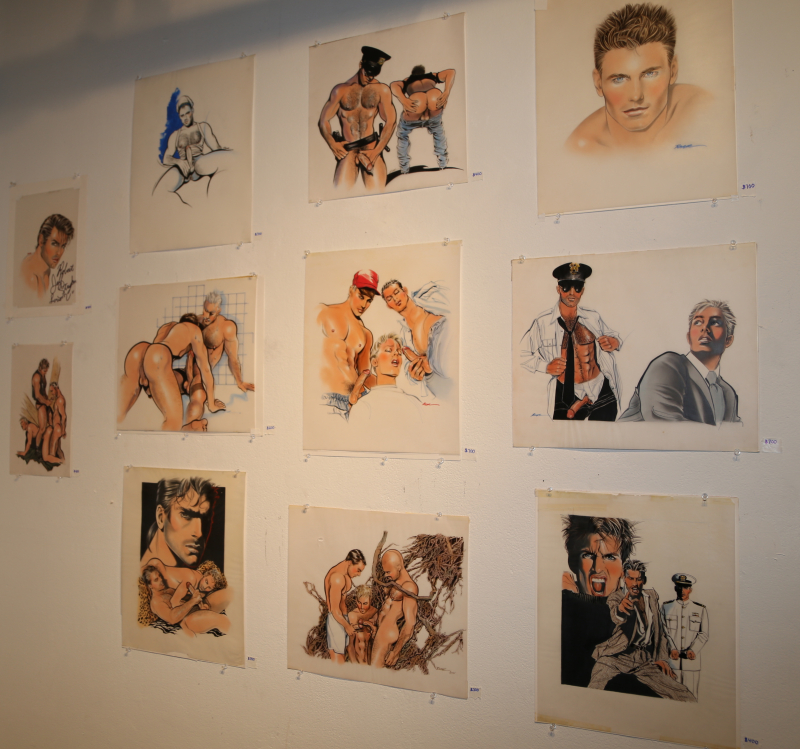 Some of Robert's work (Image by Matthew Rettenmund)

A year ago, with his health failing, Robert 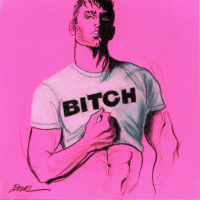 sold a bunch of his art via Leslie-Lohman. It was nice to see so many people show up to give good homes to his life's work.

I don't know the exact nature of his illness, but I know he was not feeling well for a long while, and I'm glad to know he is no longer suffering. But the world isn't as bright a place without him. 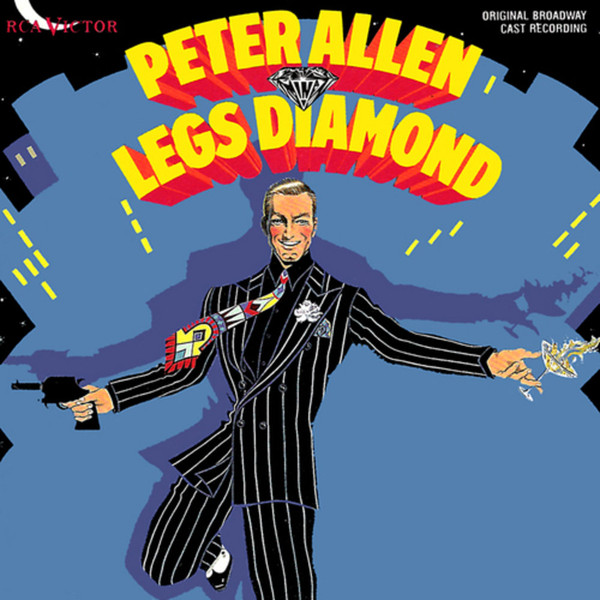 He had Legs, knew how to use them (Image by Robert W. Richards)