ABOVE: When “Dad” is younger than you are. 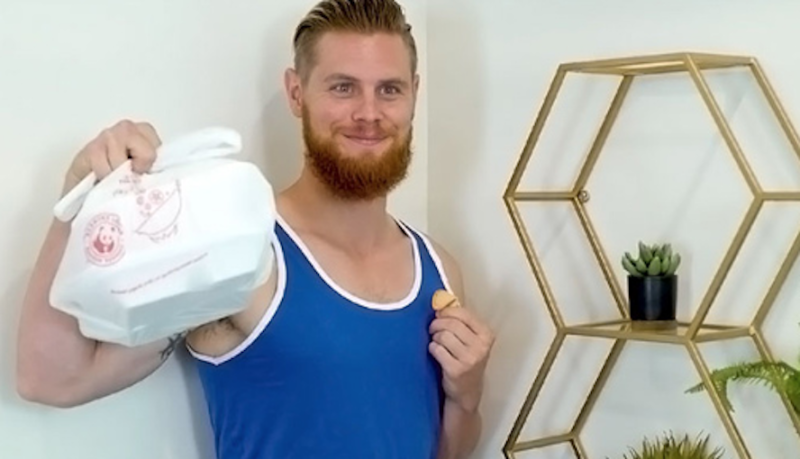 It's a match! (Image via video still)

THE RANDY REPORT: It's a Bad Boy date night!

HUFF POST: Eighteen-year-old American citizen Francisco Galicia was detained by ICE in a camp for three weeks in spite of his citizenship:

Galan said Galicia had proper identification with him, including a wallet-sized Texas birth certificate, a Texas identification card and a Social Security card.

And surprise! He does not report that the conditions in the camps are great.

WBUR: TripAdvisor smacked down the organizers of Straight Pride, and did it with a letter riddled with gay-anthem references.

THE STAGE: Ian McKellen and Stephen Fry have backed a campaign for a statue to honor gay playwright Joe Orton.

THE GUARDIAN: Trump speaks in front of a fake presidential seal doctored to include hat tips to Russia and ... golf. Nobody has any idea how it happened.

PEOPLE: Gaultier proposed to Madonna three times. She preferred to continue having sex, I guess. 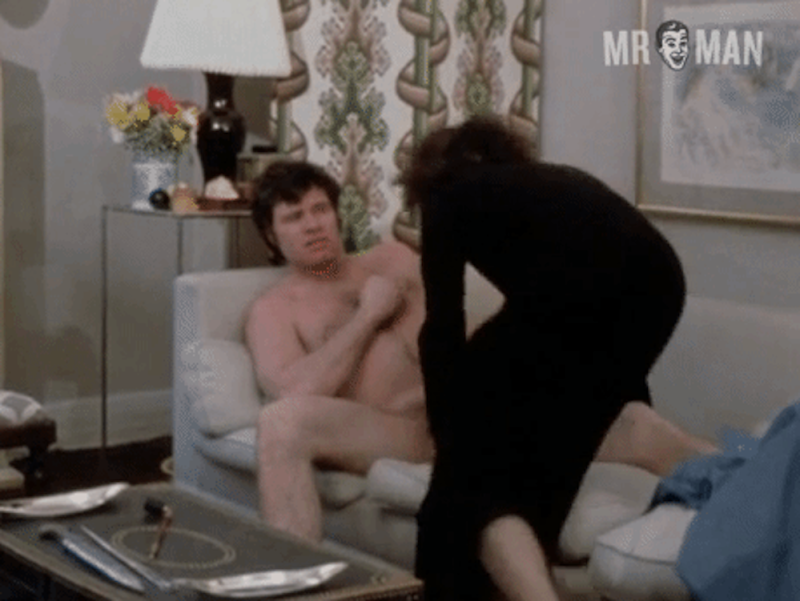