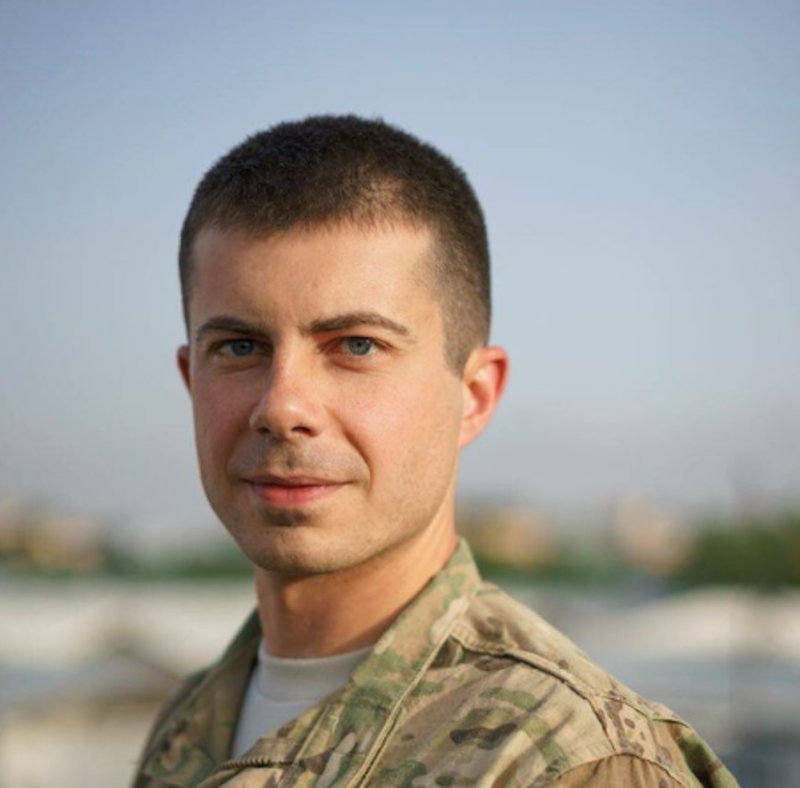 OMG.BLOG! (WORK UNFRIENDLY): Oliver Stone is defending his ass-kissing Putin interviews, and his agreeing with Putin that banning the promotion of LGBTQ people to children (in other words, real life) is “sensible.”

HUFF POST: Is there any foreign power in whose pocket Trump is NOT? Trump's longtime pal and advisor Tom Barrack apparently vetted a 2016 Trump speech — to make it more pleasing to his Middle Eastern business allies.

PAGE SIX: Tituss Burgess was asked, by Andy Cohen, about Eddie Murphy's problematic history with gay people — his stand-up, which is still available for consumption, is virulently homophobic and mocks AIDS — yet he was pissed at Andy for bringing it up.  He wrote on IG:

She can be a messy queen! Yes I said it! Don’t care he knows either! He should remember his talk show isn’t an episode of the real housewives of Atlanta! It’s a place where artists come to talk about art and have a little fun. NOT a place to rehash old rumors or bring a star negative press. Sunday was a display of ratchet behavior by a well connected man having blatant disregard for one of his guests. If only time were taken to know who I am and not assuming that I am the character I play on tv he would know how to conduct a proper interview with at all! I received 4 Emmy nominations for acting! NOT for being my self. He was lucky I had my wits and Christian values THAT day. Always keep it classy. Being friends with other talented celebrities doesn’t make you talented it makes you friends with other famous celebrities! He should rip a page from Anderson Cooper and learn how to do his job.

Eh, I think Tituss was way too offended, though it was a stretch for Andy to bring this up — clearly, he knows whatever Murphy's past or present feelings about homosexuality, he isn't so homophobic that he wouldn't work with a gay person, so there is no organic in there. Tituss's reply was gross — that Murphy can't have a problem with anyone gay because he didn't have a problem with Tituss; that's like Whoopi defending racist Mel Gibson by saying he's had her to his house.