ABOVE: The deep end.

BELOW: Keep reading for an Insta-stud extraordinaire, anti-gay Boris Johnson takes over the UK and the mobster who was murdered to protect Trump ... 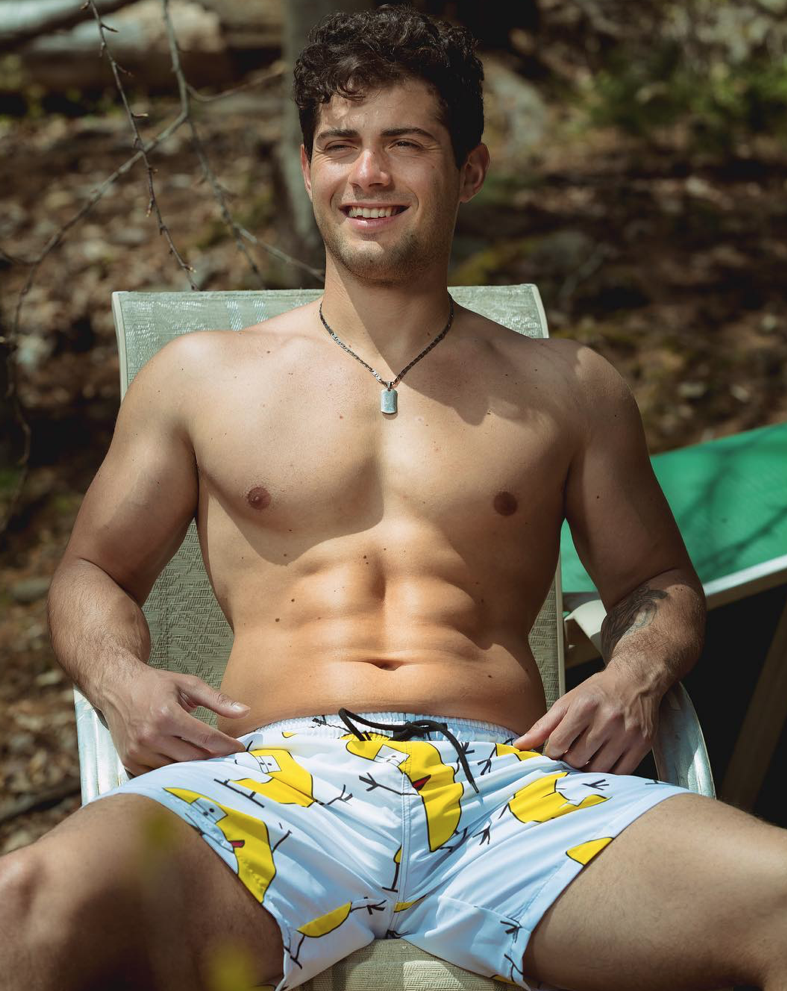 LGBTQ NATION: Boris Johnson — BORIS JOHNSON! — is the UK's new PM (for now), and he's not at all apologetic about saying of gay people that they're nothing but “tank-topped bum boys.” 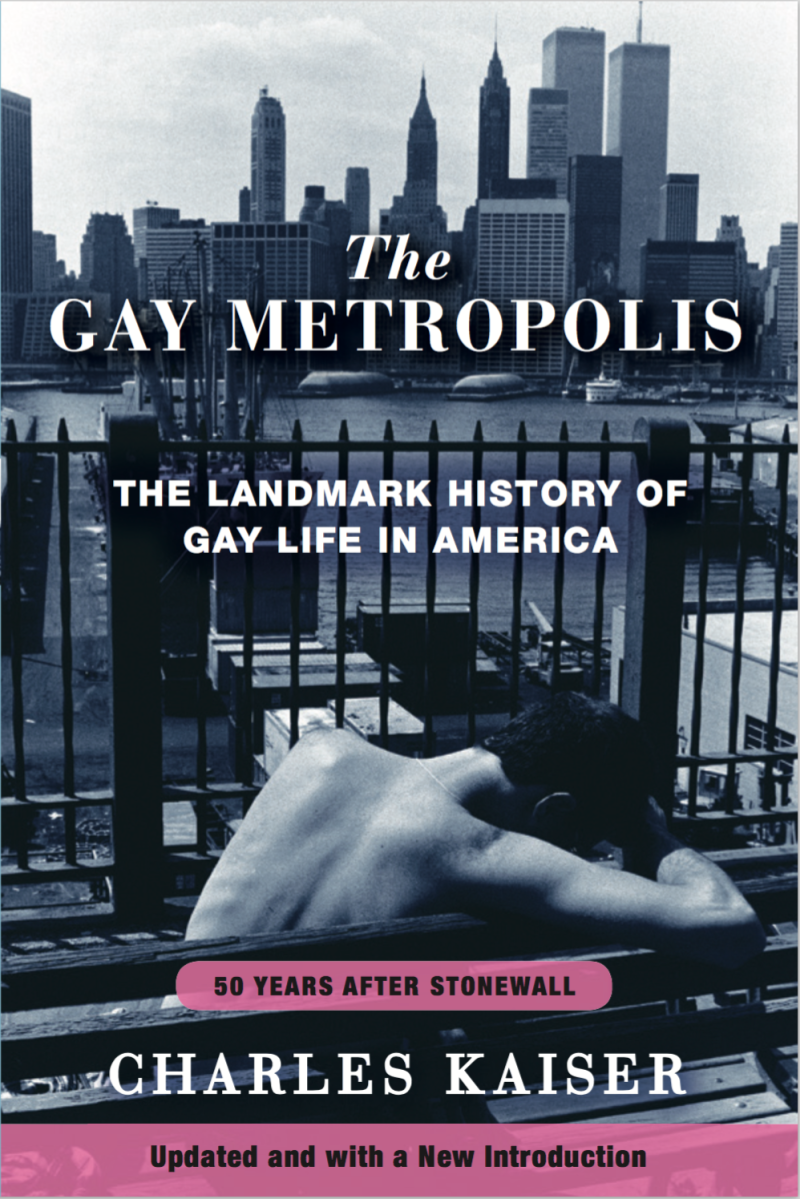 The book is totally updated! (Image via Grove Press)

LOS ANGELES MAGAZINE: A new update of a gay classic.

DLISTED: Popular Instagram photographer (that's a thing?! I quit!) told a model she had to either send him nudes first or pay him $2,000 to shoot her. (I take it back.) 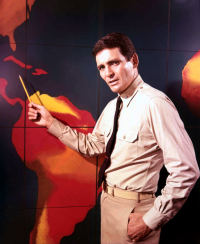 Russia — was murdered shortly after being added to a website that offers prizes for killing queer people, a site that was inspired by the Saw series.

GR8ERDAYS: RIP David Hedison, a dashing figure on the stage, on TV and in films.

GAY FLESHBOT (WORK UNFRIENDLY): Nick Jonas's fleshier — but let's not kid ourselves, still stacked — bod is well worth a gander.

ROLLING STONE: The young man who murdered mob boss Frank Cali did so because he was convinced of a Deep State theory that Cali would murder Trump.

YOUTUBE: Like the fake Dem he is, Puerto Rico's embattled governor granted his first post-scandal interview to Fox News. Too bad for him, it was fake Republican Shep Smith who did the eviscerating honors:

TWITTER: It's not fantasy — when, not if, Trump loses in 2020, he is going to claim cheating and refuse to leave and try for a coup:

Wow. Trump alleges, without evidence, that electoral victories for Democrats in “California and numerous other states” are “rigged” because undocumented immigrants vote “many times — not just twice.” pic.twitter.com/Q5r7GbgZnH