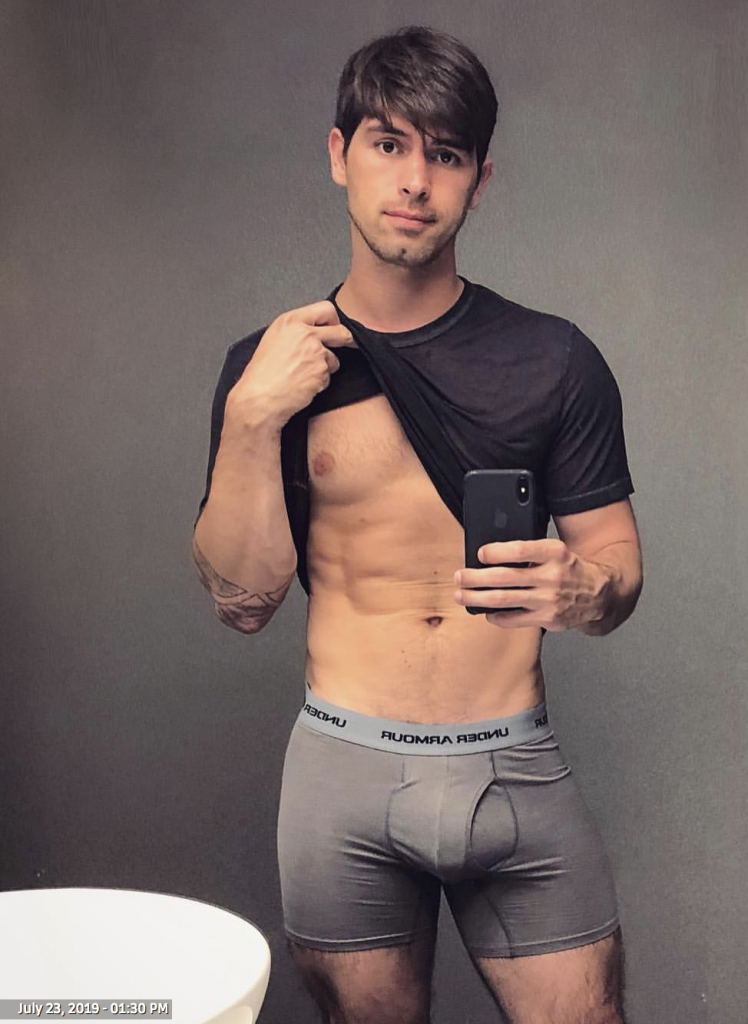 Hard to know where to look (Image via selfie)

GAY FLESHBOT (WORK UNFRIENDLY): How many shirtless selfies can you stand?

NEWNOWNEXT: A suspect is under arrest in Russia for the stabbing death of LGBTQ activist Elena Grigoryeva, who was singled out on a site calling for the murder of gay-rights advocates. The unnamed man claims he was drunk when he killed her.

POLITICO: In a 5-4 decision, the SCOTUS's conservatives 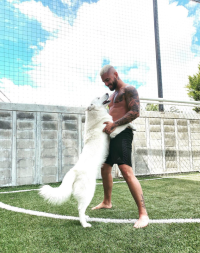 have okayed Trump's appropriating of billions from the defense budget to be used in building his goddamned border wall. That the next Democratic president will tear down.

FRIENDLY ATHEIST: Yeah, so, this Cypriot religious figure thinks gay men are created when their pregnant moms take it up the butt.

NBC NEWS: Do you know who any of these gay men are?! 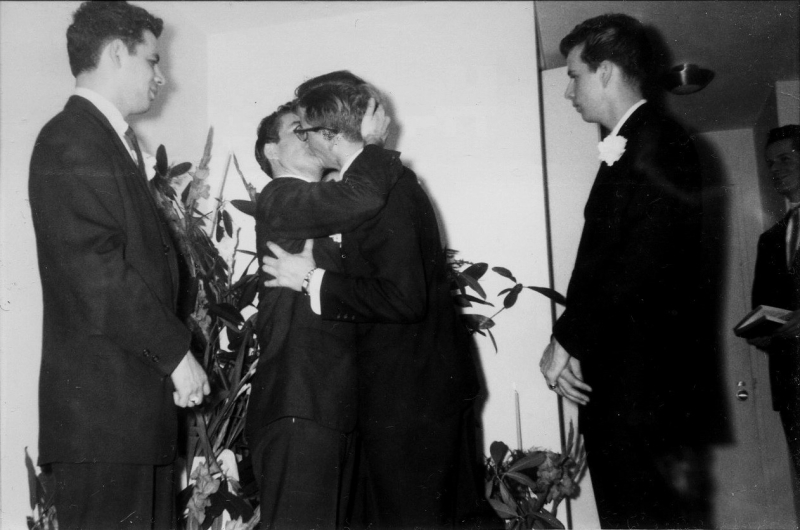 They were denied their wedding pics — let's give them back! (Image via John J. Wilcox Archives)

TWITTER: This is the ninny the GOP has recruited to run against Rep. Ilhan Omar (D-Minnesota):

Allow me to introduce Daniella Stella, the republican running to unseat Rep. Omar. Please be patient English is not her first language. pic.twitter.com/6TapCe9f7z

On top of being an amaaazing speaker, she's been arrested twice for shoplifting, and blamed it on her PTSD. Real Stable Mabel.