Niels to conquer. (GIF via GIPHY)

Niels Schneider shows you his religion in Curiosa.

GR8RDAYS: Valerie Harper is 79 and has acted since the '50s. She should not be driven to the poorhouse fighting cancer, but she is — and she needs your help.

TOWLEROAD: Man is repeatedly kicked in the face outside a McDonald's, defiantly declares:

Being gay is okay. 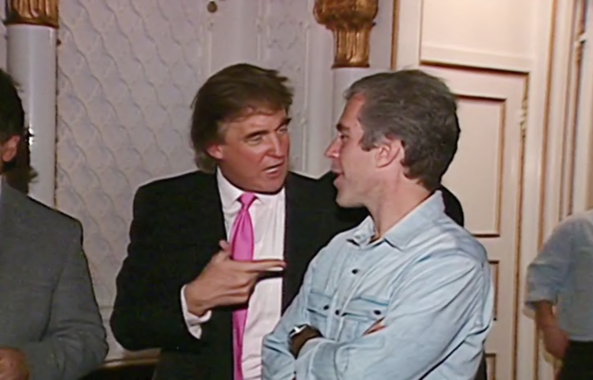 I guess he was a fan after all. (Image via video still)

KENNETH IN THE (212): A collection of Morning Wood.

TWITTER: Trump, a dyed-in-the-wool racist, elicits cries of Send her back! Send her back! while attacking Rep. Ilhan Omar (D-Minnesota) before a crowd of his nutjob supporters in North Carolina.

Crowd at North Carolina Klan rally responds to Grand Wizard Donald Trump’s attack on a black woman in Congress with chants of “send her back.”