ABOVE: And I've yet to go to Fire Island!

BELOW: Keep reading for Insta-studs in heat, KJ Apa off the market and more ...

INSTINCT: How Insta-studs beat the heat during the heatwave. (Hint: Barely any clothes.)

NEW YORKER: Eighteen months later — the case for why

INSTINCT: Thanks to Instinct for this hot, sexy shout-out!

JOE. MY. GOD.: Turncoat Omarosa blows the whistle, alleges that Pence's nephew is one of the people who leads Trump's crowds in chants. 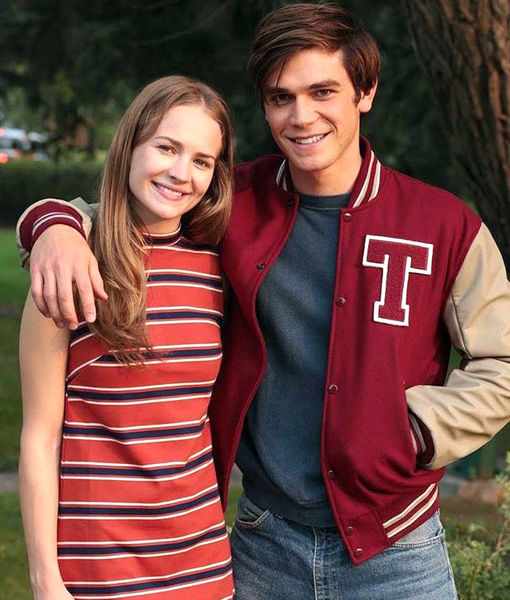 EXTRATV: Dammit! For the first time since he came to fame, KJ Apa is linked to a girl.

TOWLEROAD: Kathy Zhu, who was stripped of her Miss Michigan 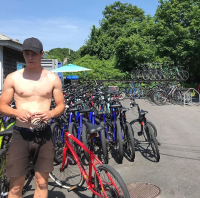 YOUTUBE: Check out the trailer for A Beautiful Day in the Neighborhood, with Tom Hanks as Mr. Rogers: