BELOW: Keep reading for Pence hits up a gay club, Lance Bass came out to Britney on her wedding night and more ... 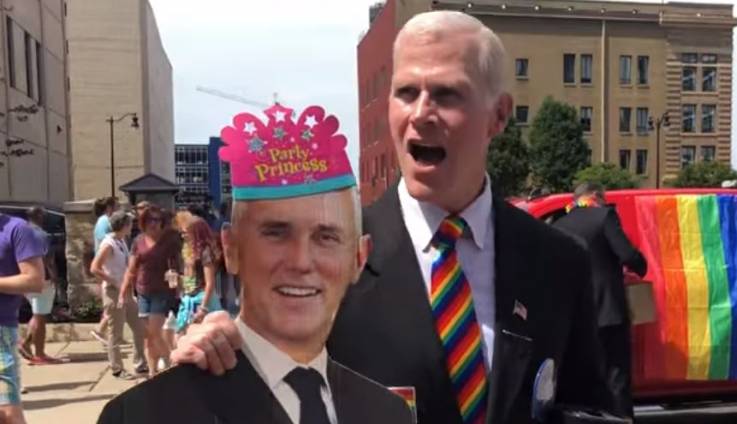 THE GUARDIAN: A Twitter account belonging to a gay footballer in the UK has been deleted, with its mystery owner posting that he isn't strong enough to come out, as promised, after all. Or, it was all B.S.

HUFF POST: Lance Bass came out to Britney Spears in 2004 the night she was married. Her marriage lasted 55 hours, but Lance is still gay.

DLISTED: Speaking of which, Britney Spears looks like Sylvia Miles next to her not-fiancé.

GR8ERDAYS: Kathy Garver, who was Cissy on Family Affair (you are so old enough to remember it) is coming back as Cissy for an Auntie Mame-inspired series! 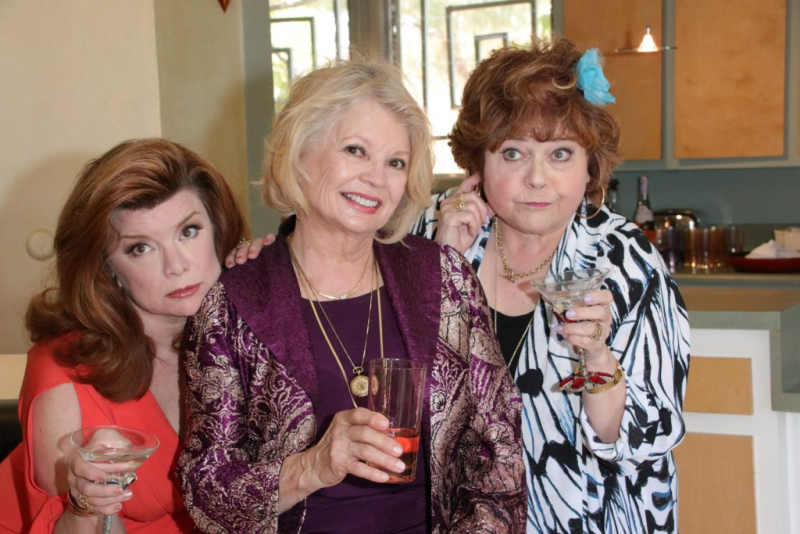