The Hotties Of Instagram + Cuomo Frees Trump's Taxes + Bomer On Being Out In His Career + Harlem Gay Pride Flag Torches + MORE! — 12-PACK Comments (0)

ABOVE: Sixty-one degrees of Kevin Bacon. 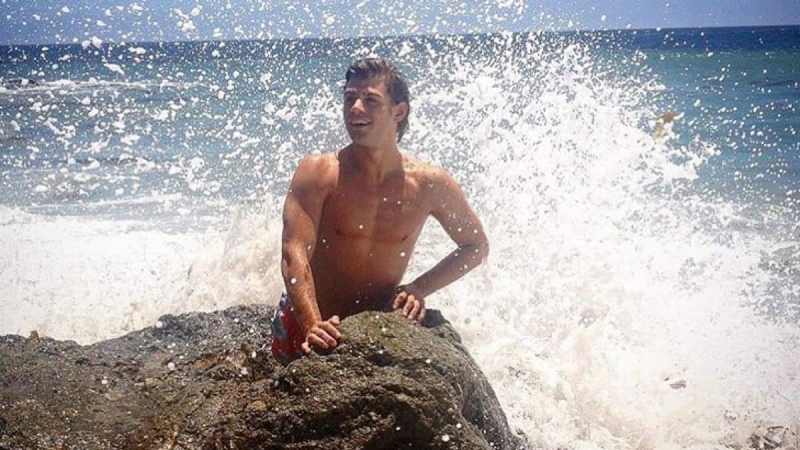 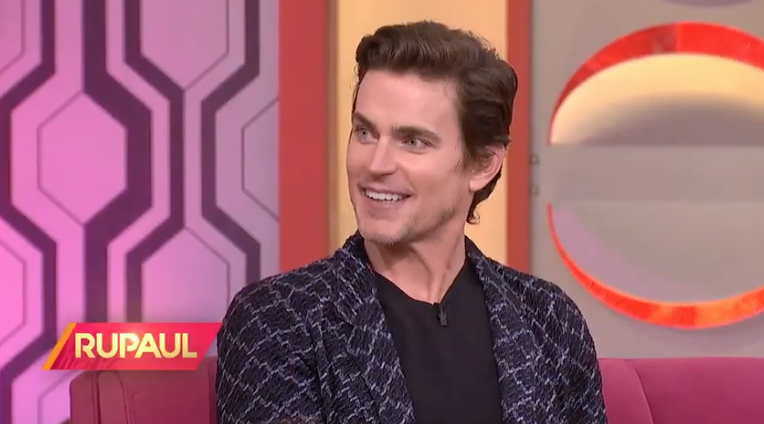 RuPaul goes to the Matt. (Image via video still)

OMG.BLOG (WORK UNFRIENDLY): Matt Bomer told RuPaul he had one job where he didn't feel safe being his authentic self. He goes on to say he was always out privately, even before coming out in 2008.

NYDN: Beloved 75-year-old NYC priest known for his LGBTQ advocacy has been suspended pending an investigation into alleged sexual misconduct. The allegation is from many years ago, he denied it, but it has been dug up — suspicious timing.

L.A. TIMES: Many gay voters are proud of Pete Buttigieg, but are leery about whether he can win this thing.

DLISTED: On the heels of gay rumors, Shawn Mendes is now apparently dating/not dating Camila Cabello. Coinkydinkally, they have a song together they're promoting.

HILL REPORTER: Melania Trump reportedly urged her hubby to believe that Christine Blasey-Ford was a liar. 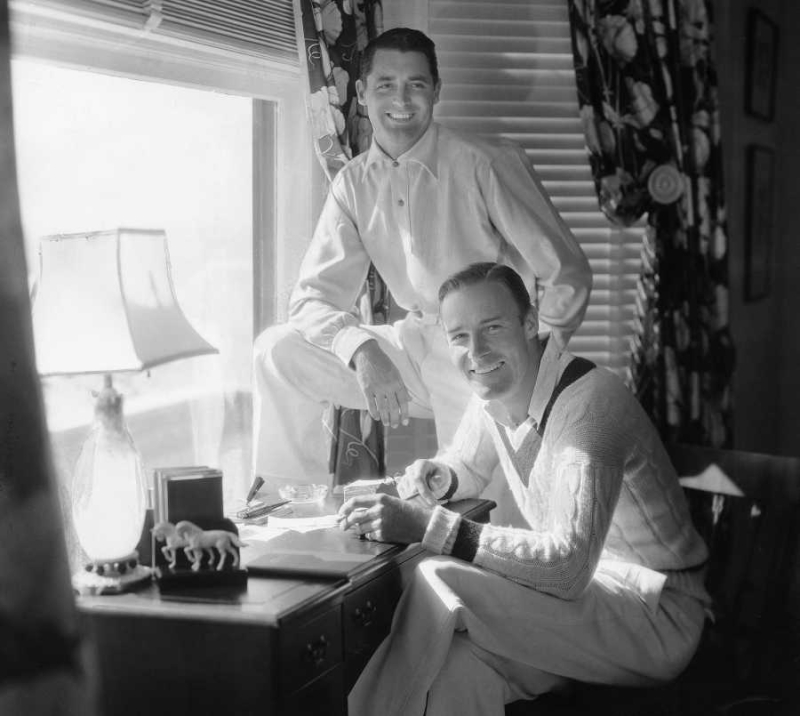 Even their bookend featured a coupla studs. (Image via movie still)

THE FILM EXPERIENCE: On this day in 1942, Cary Grant moved out of the home he shared for a decade with fellow, er, bachelor Randolph Scott in order to live with his wife, heiress Barbara Hutton.

GR8ERDAYS: Renée Zellweger's Judy is on the way — and there is a new, full trailer by which to judge.