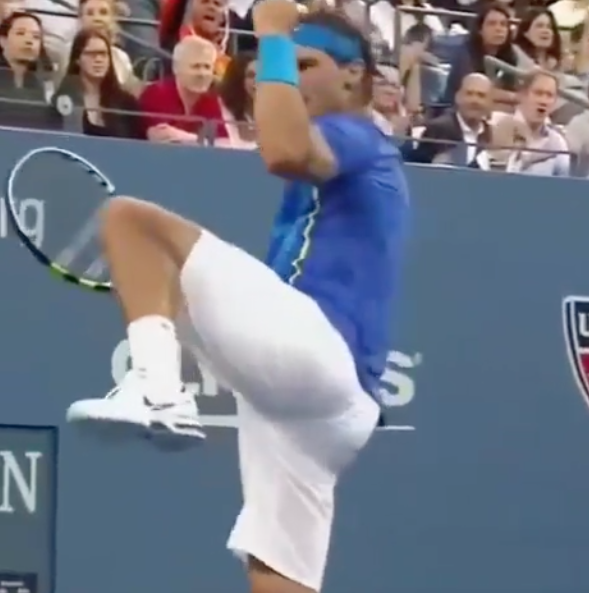 NYP: The short bagel-rant guy who hates women has his own YouTube channel — and guess what? Yup. It's angry. 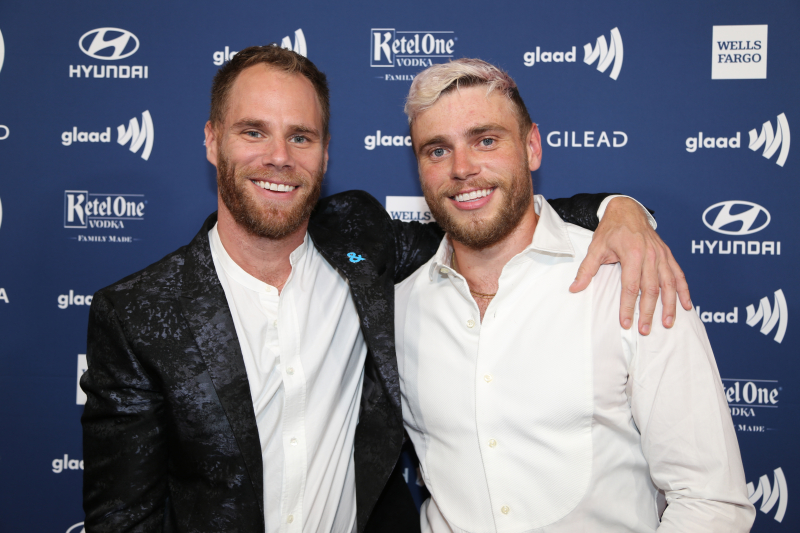 Matt & Gus at their final red carpet on May 4, 2019 (Image by Matthew Rettenmund)

PEOPLE: Gus Kenworthy and Matt Wilkas have split up, but will remain friends. Kenworthy is moving on to star on American Horror Story:

ADVOCATE: The House — voting on an amendment sponsored by Rep. Jackie Speier (D-California) — has approved a measure that would reverse Trump's unconscionable anti-trans military ban. 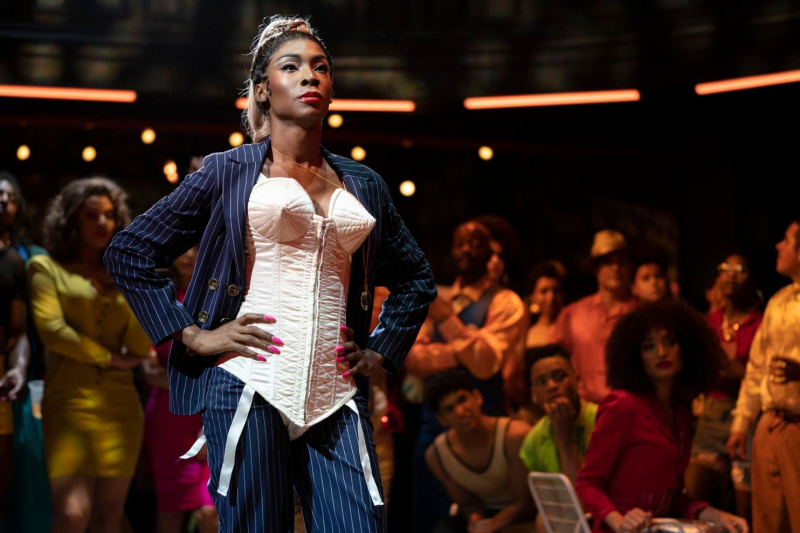 WAPO: Pose really hit it out of the park with its trans-violence episode this week. We will miss you, Candy.

THE GUARDIAN: Uh-oh. Acceptance of gay sex has declined in the UK for the firs time since AIDS. Similar dip in tolerance in the U.S. blamed on Trump.

DENVER POST: Trans inmate raped and beaten in a Cañon City, Colorado, prison has settled the case. This is why you're an ass every time you make a lame “he'll be popular in prison” rape joke. 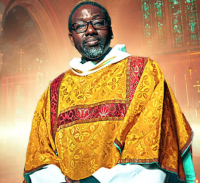 what a waste of a young talent.

BBC: Too gay for God?

JOE.MY.GOD.: Trump won't even be on the 2020 ballot in California unless he releases his tax returns.

NYT: In South Korea, out gay soldiers may serve — but could be prosecuted. Gay and trans soldiers there also face unchecked abuse.