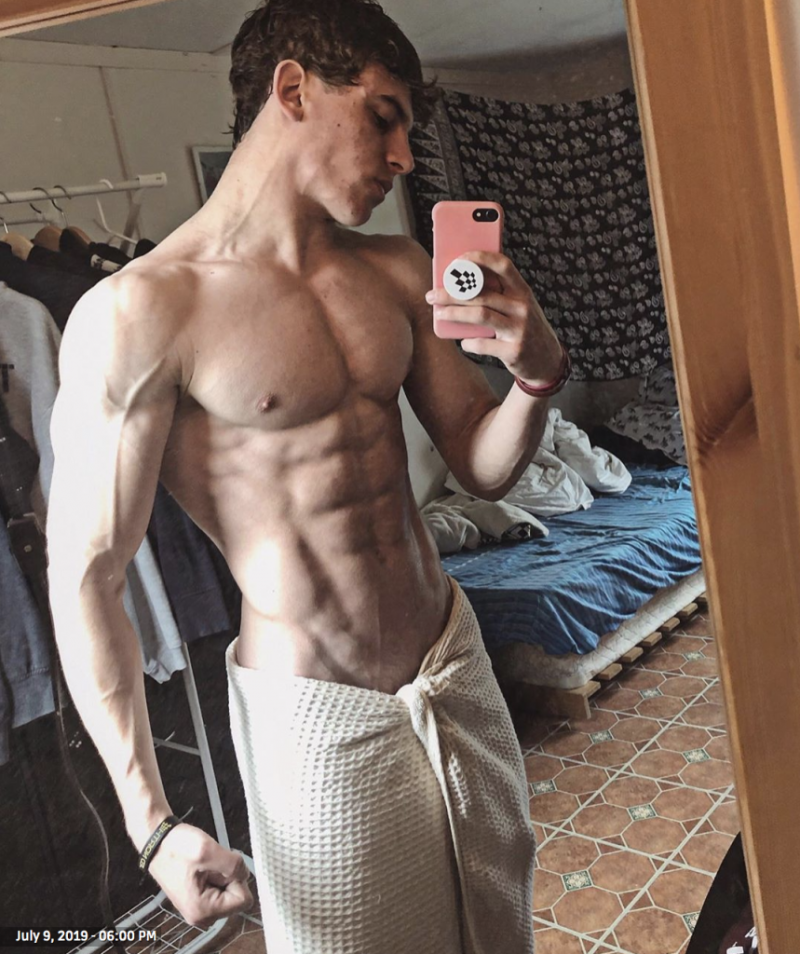 Even the towel is tongue-tied. (Image via selfie) 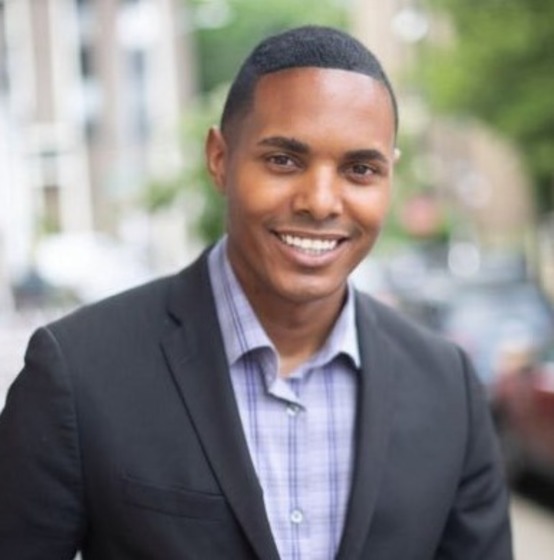 We should be donating to Torres, NYers. (Image via head shot)

NYT: Bronx councilman Ritchie J. Torres is the first out gay person to hold elected office in the Bronx; now, he hopes to be the first out Latino in Congress. But first, he must defeat the truly reprehensible Rubén Diaz Sr. — a 76-year-old Democrat in name only who is virulently homophobic — for the nomination.

WAPO: Israel's new education minister is on board with conversion therapy. 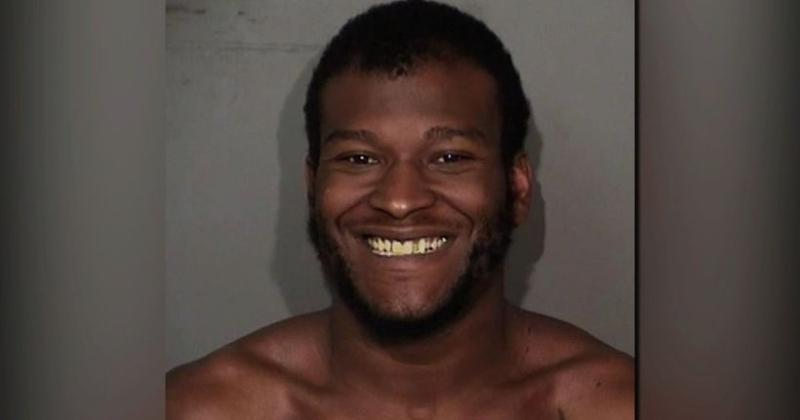 Demetris Nelson — imagine grinning ear-to-ear upon being arrested for murder. (Image via TCD)

TRUE CRIME DAILY: Two men in Detroit were hunted down and shot for being gay, prosecutors allege. The man arrested for the crime, Demetris Nelson, 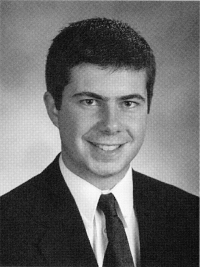 used Grindr to target the men, robbed them, then shot them. Brian Anderson, 31, died, while Malcolm Drake, 26, survived, but was critically wounded.

NYT: On the heels of a truly abhorrent let's-not-think-piece by empty queer provocateur Dale Peck that New Republic hastily published and unpublished (it questioned whether Buttigieg likes it in the ass), The Times published this lengthy piece exploring why presidential contender Pete Buttigieg (pictured at right in a yearbook photo) waited until he was 33 to come out. I really don't care why people don't come out at birth; I'm more concerned about why so many still take their own lives.

NBC NEWS: Trump is behind Warren, Biden and Sanders in a new poll. 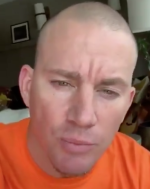 Gallery of his greatest looks.

SOCIALITE LIFE: Channing Tatum posts fake-seeming, advertising-seeming rant about Pattern app that others seem to think indicate he has lost his damn mind.

EXTRATV: Scarlett Johansson is such a great actor she thinks she should be able to play any person from any walk of life — even a damn tree. 'Cuz that's her job. So watch out, weeping willows, this bitch is coming to steal your roles next.