BELOW: Keep reading for Trump's nuclear threat, another GOP rep bails, Melania gets moist for Canadian bacon and more ...

AXIOS: Trump suggested nuking hurricanes to keep them from hitting the U.S. He later called the story a lie, but the reporter is standing by sources in the room.

HUFF POST: Republican Rep. Sean Duffy of Wisconsin — who came to prominence starring on MTV's The Real World: Boston — is not going to run for re-election in 2020, an increasingly popular decision about Republicans. In his case, he's hiding being his family.

NBC NEWS: Can a religious school fire a gay teacher for being gay?

REUTERS: Oklahoma judge rules Johnson & Johnson must have $572M for contributing to the state's opioid epidemic.

Dude.
Who’s makin’ love to your old lady,
While you were out makin’ tweets? #CuckOLDinChief pic.twitter.com/wSWEJy2kGF

POLITICO: It's a toss-up between Biden, Bernie & Warren. P.S. Bernie's advocate Cardi B is a full-throated surrogate, and a powerful one.

DLISTED: Leo DiCaprio's pledging $5 million to help end the Amazon fires — the fires that Bolsonaro and his idiotic followers are saying, with a straight face, either do not exist or are wildly exaggerated. Even though video was invented. 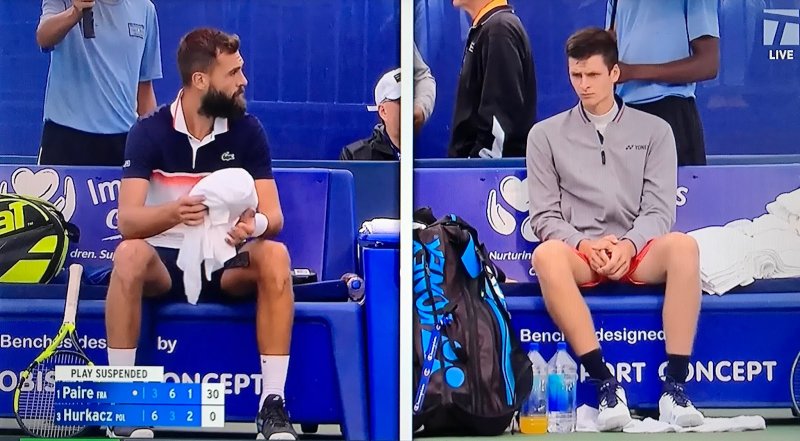