ABOVE: Beware the snake on the ass.

BELOW: Keep reading for Cameron Dallas vs. a top, the death of a Village People legend, Trump's conspiracy theory-peddling and more ... 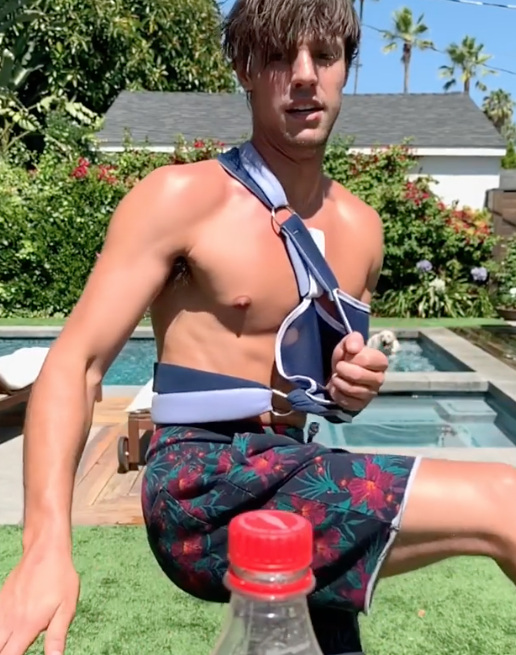 If you've dreamed of seeing Cameron take on a top ... (Image via video still)

GAY FLESHBOT (WORK UNFRIENDLY): Seems unlikely Cameron Dallas is a homophobe after all, but he's still got what some call dem big ol' titties.

VARIETY: Billy Porter gets it when it comes to activism, saying of the Equinox brouhaha:

Leave. That’s what activism is. It doesn’t work unless you hit these people where their bank accounts are. You don’t get to have these views and rape and pillage from us. That whole business is built on queer people, people of color, the whole business is built on that. So we need to go. It is an us and a they. That’s what it is. I didn’t do that part. That’s where we are and so therefore, my Equinox membership is canceled.

THR: Henri Belolo, who co-created the Village People with Jacques Morali and was one of their producers, has died at 82. POLITICO: Trump is openly disseminating conspiracy theories about the Clintons having Jeffrey Epstein killed. You know, Jeffrey Epstein, Trump's close pal with whom he was photographed many times, who recruited at least one young girl from Trump's Mar-A-Lago as a sex slave, and the man who was in federal prison, under the watch of William Barr, Trump's A.G.

HUFF POST: Scaramucci warns that Trump will eventually turn on everyone — including the country. (Um, didn't he lead with that?!) 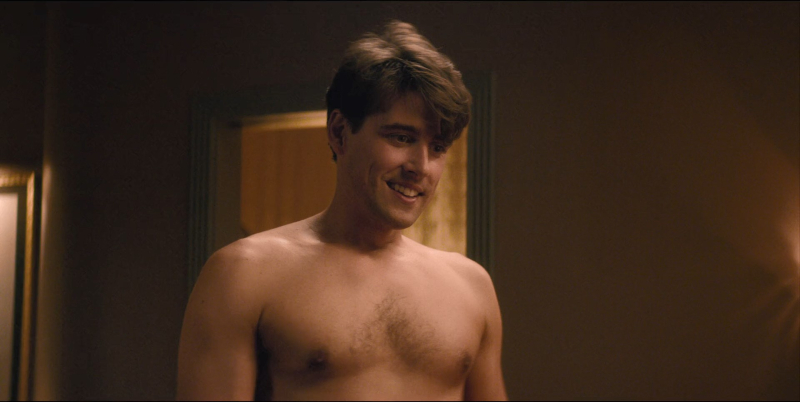 EXTRATV: Miley Cyrus spotted kissing a woman immediately after announcing her fresh marriage to Liam Hemsworth is over.

THE GUARDIAN: Another examination of how drag went mainstream.

NYT: Florida's Republicans will do ANYTHING to disenfranchise voters.