ABOVE: Adjustments were made.

BELOW: Keep reading for a hot selfie, more gun violence, a supermodel's gay wedding and more ... 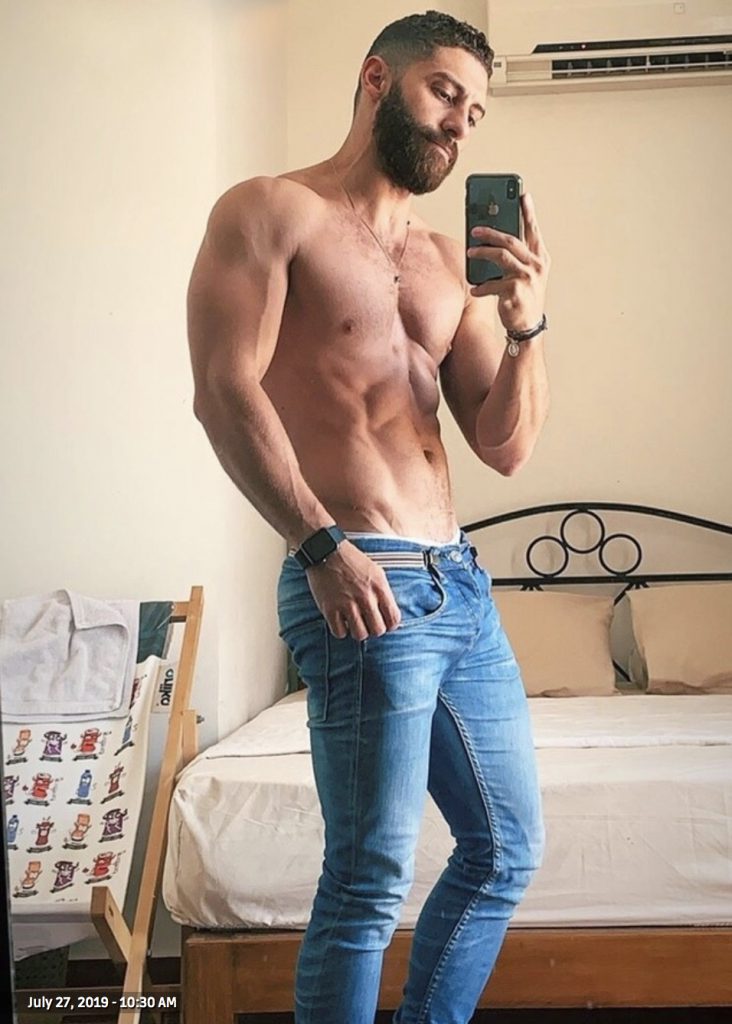 HUFF POST: A second mass shooting in the U.S. within 24 hours has left at least nine people dead. The shooter acted alone, and came garbed in body armor, wielding a weapon made to kill as many as possible as quickly as possible. Cops arrived and killed him in a MINUTE — and he still felled nine innocent people. So much for those “good guy with a gun arguments.”

NYT: Maybe permafrost was named prematurely — it is thawing out in Russia, exposing frozen animals 10,000s of years old and threatening daily life in Siberia.

NBC NEWS: The Polish Catholic Church has doubled down on anti-gay rhetoric, sparking fears of violence.

EXTRATV: Kevin Spacey had one case dismissed and took a strange victory lap — he showed up at an Italian art museum to smugly read a poem about taking risks and being better than everyone else. No, that's literally the kindest read on what he did.