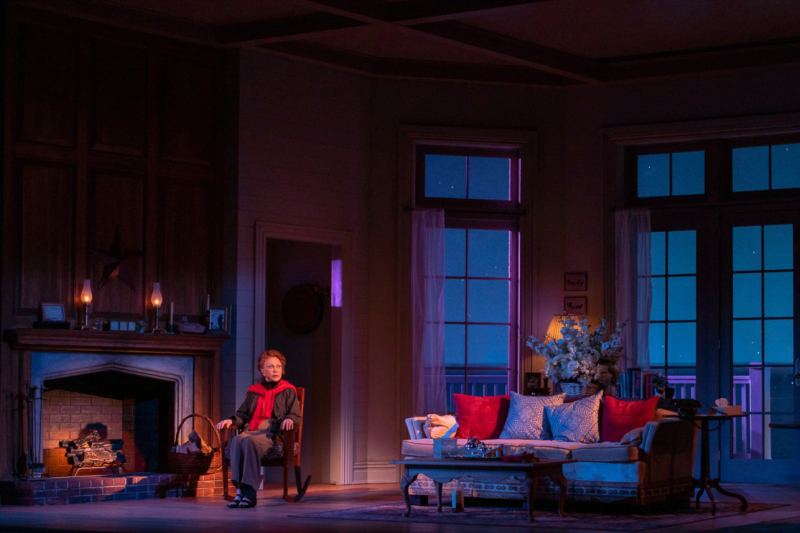 It's a bad year to be Faye Dunaway.

First, the 78-year-old was canned for alleged diva behavior during the Boston try-out of Tea at Five.

Now, her former assistant, Michael Da Rocha (full disclosure: I know him personally, but know zero about this that isn't being reported), has filed suit, claiming Dunaway — for whom he worked during the production of the play — bullied him and used his sexual orientation as an insult, including calling him “a little homosexual boy.”

Da Rocha claims to have a recording of the insult.

When Da Rocha reported Dunaway's slur, he was soon after fired from the play because Dunaway said she was no longer comfortable working with him.

Well, Faye now has her Christina — instead of a cold, Scandinavian child, she has a little homosexual boy. Choose sides, queens, but keep in mind — Faye Dunaway is an icon and a great, great actress, but she's also an insane bitch who has mistreated people forEVER.