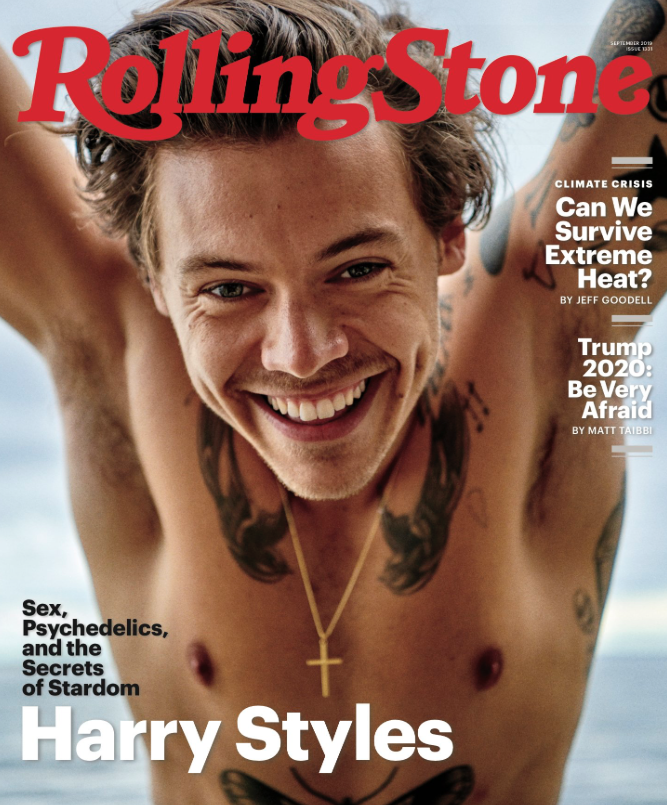 TWITTER: Flashing pits and nips for Ryan McGinley and the cover of Rolling Stone may be in the Top 20 of gayest things Harry Styles has done yet. Well done!

NBC NEWS: These two Pulse survivors holding an ex-gay event minutes from the site egregiously and improperly equates leaving homosexuality (a fallacy) with avoiding catastrophes like Pulse. They are vile human beings. Unbelievable that people so young can be this warped by religious bigotry. 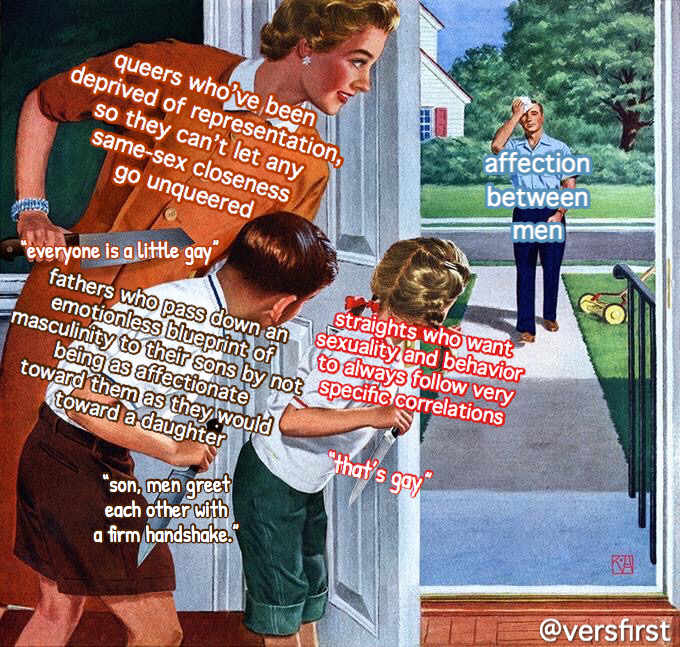 Hits so close to home it's crashing in the guest room. (Meme by @versfirst)

JOE.MY.GOD.: Trump touts he's doing well with LGBTQ voters by hiding behind the craven endorsement of the Log Cabin Republicans. 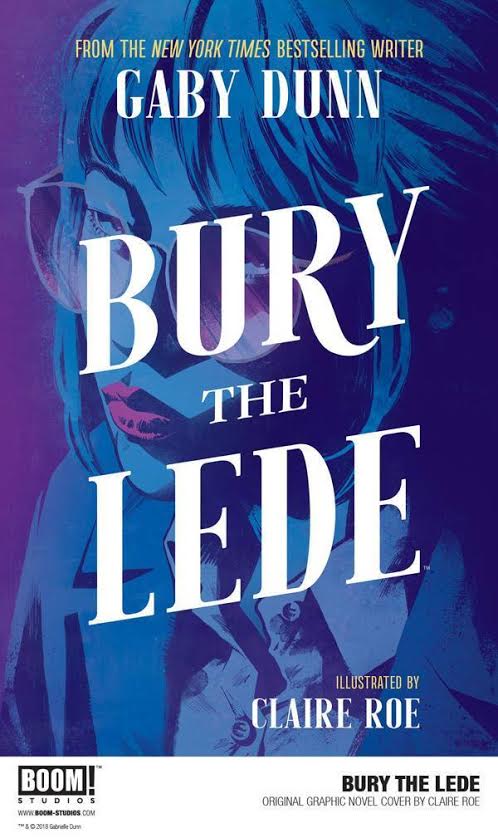 If you love it so much, why don't you bury it?! (Image via BOOM! Studios)