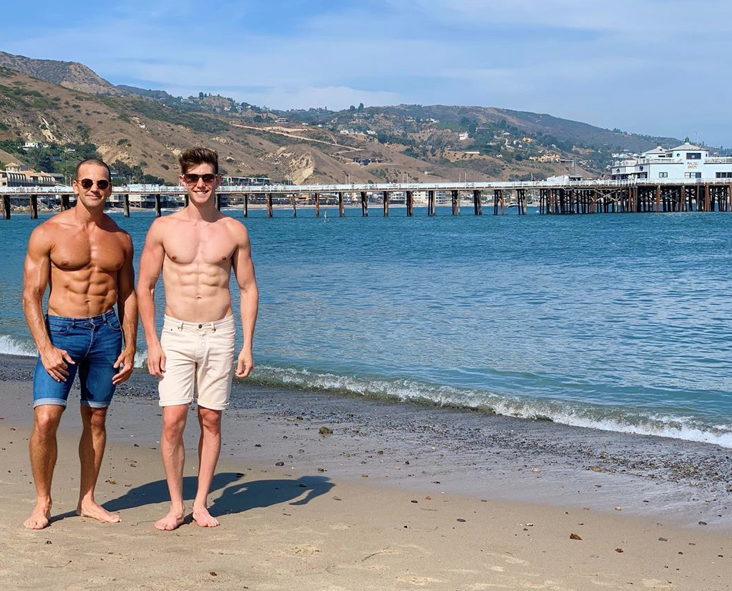 Jeremy Cormier is cool with his own oppressor because ... ABS! (Image via Instagram)

INSTINCT: Right-wing, anti-gay gay Aaron Schock continues to be embraced by white gay influencers. Come ON, guys. Be smarter, do better. I love abs, too. I love cute guys of all races. But cute doesn't trump anti-gay, which all of Schock's votes were. He is a vile person. 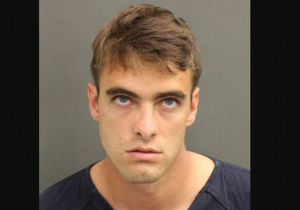 RANDY REPORT: Florida man announces on Facebook not to go to Walmart next week 'cuz he's getting his AR-15. Gets arrested.

NEWSWEEK: Magnum Ice Cream's Spotify ad belittles the struggle to be gay where it's illegal by referring to same-sex hugging as a guilty pleasure — all to sell the sweet stuff. Ick.

KTOP: A Virginia restaurant owner will pay $40K in response to a potential suit alleging his employees were regularly allowed to harass a gay server.

JOE.MY.GOD.: Trump mocked Asian accents of our allies at Hamptons event (thanks, Equinox), but gushed over “beautiful” (!) letter from North Korea's despot.

KENNETH IN THE (212): In case manspreading and mustaches turn you on. 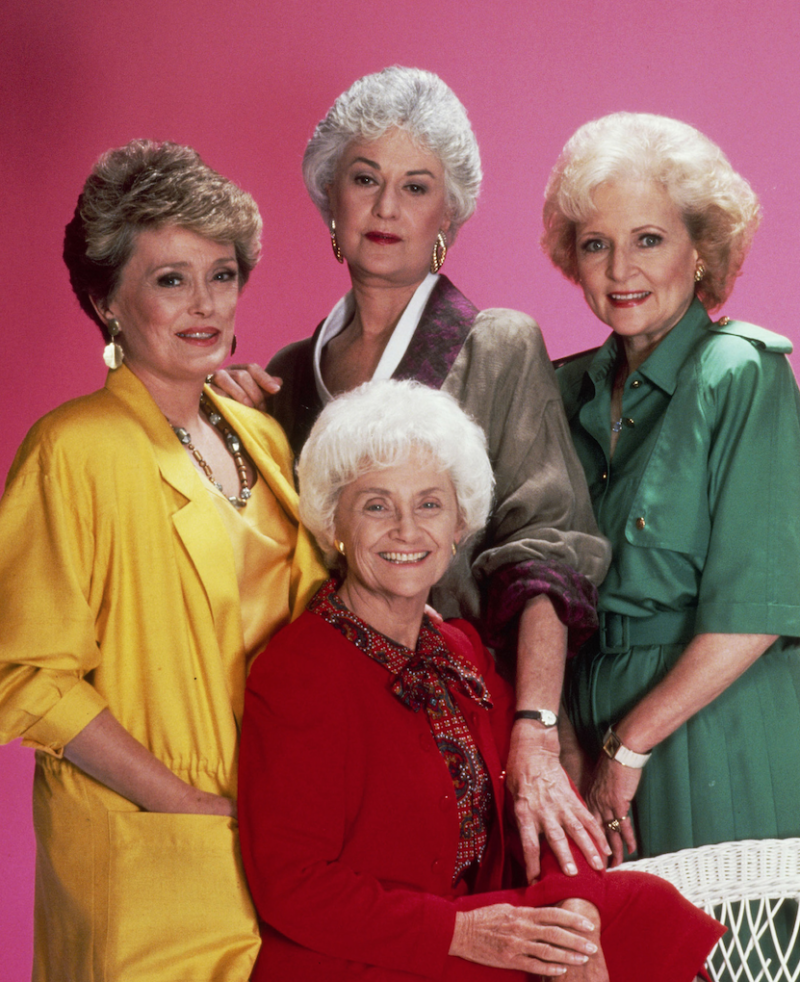 Sing it, sisters! (Image via NBC)

TWITTER: Republican women in Iowa talk about not being able to vote for Trump:

This clip of a conservative mother and daughter explaining why they can't vote for Trump in Iowa should have Republicans scared. pic.twitter.com/Ip0L5syyt8

TPM: Jake Tapper asks why Trump-owned companies have not been targeted for ICE investigations, considering he openly employs undocumented workers.

Sanders says he didn't create the climate for Rep. Scalise's shooting, unlike Trump before the El Paso shooting. pic.twitter.com/P5Pmw671eJ