Jess Messino shows up on Advocate.com. (Image by Kuros Photography)

USA TODAY: Ex-Patriots linebacker Ryan O'Callaghan came out as gay two years ago, and is now recalling support the received from (Democratic) team owner Robert Kraft, who called his coming-out brave and expressed pride in O'Callaghan's decision to do it. He also claims there are gay and/or bisexual players on every U.S. pro football team.

Normally the Speaker’s chair is only used by Presiding Officers but today a VIP took the chair with me. Congratulations @tamaticoffey and Tim on the newest member of your family. pic.twitter.com/47ViKHsKkA

WAPO: Trump's so determined to have a wall built by Election Day 2020 he has reportedly told aides to break the law in order to do it — and has assured them he will pardon them. 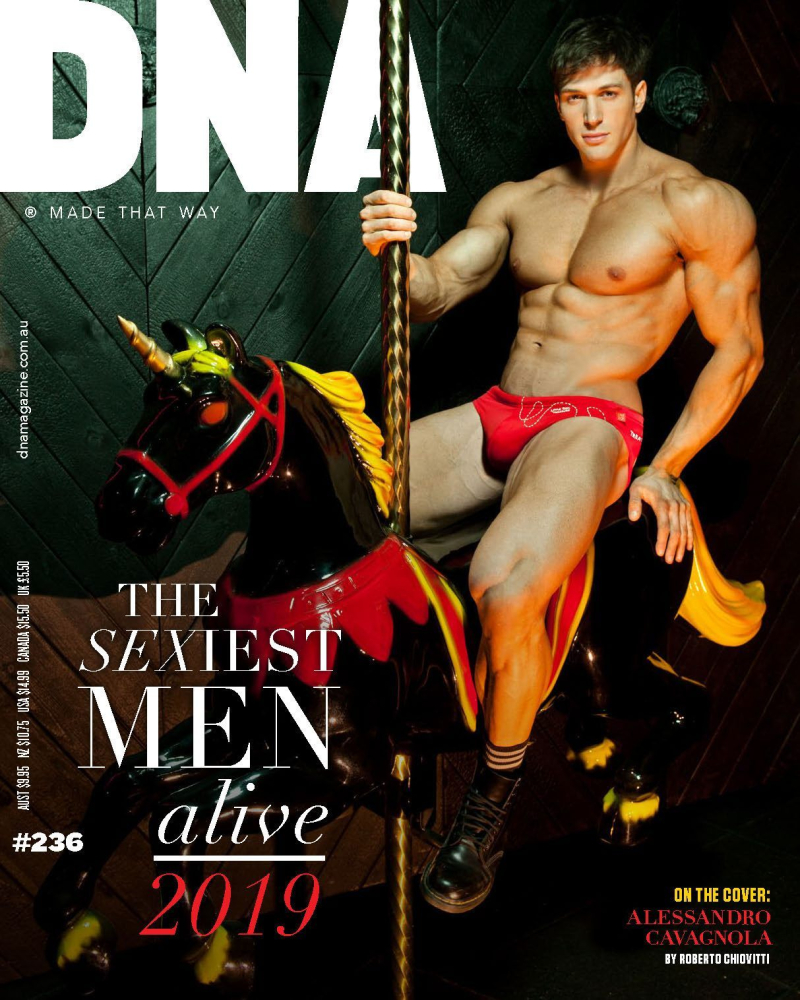 DNA: The new DNA looks like a wild ride.

CNN: According to Quinnipiac, Biden still leads among Democratic presidential contenders — by a lot — followed by Warren, Sanders, Harris, Buttigieg and Yang. The rest were below 1%. Worth noting:

Biden was seen as the most likely to beat President Donald Trump, with 54% of registered voters who said they would support the former vice president in a head-to-head against the President. Almost two in five (38%) said they would support Trump.
This early in the cycle, head-to-head matchups are meant to be viewed as a snapshot of how the electorate is currently feeling, not as a predictor for the future.
All other Democratic presidential candidates who got above 1% in the Quinnipiac poll also bested Trump. Sanders led 53% to 39%, Warren up 52% to 40%, Harris up 51% to 40%, and Buttigieg at about half (49%) to Trump's 40%.

OUT: Marvel's first gay superhero will be married, with kids.

GR8ERDAYS: You say Marc Singer made you gay? 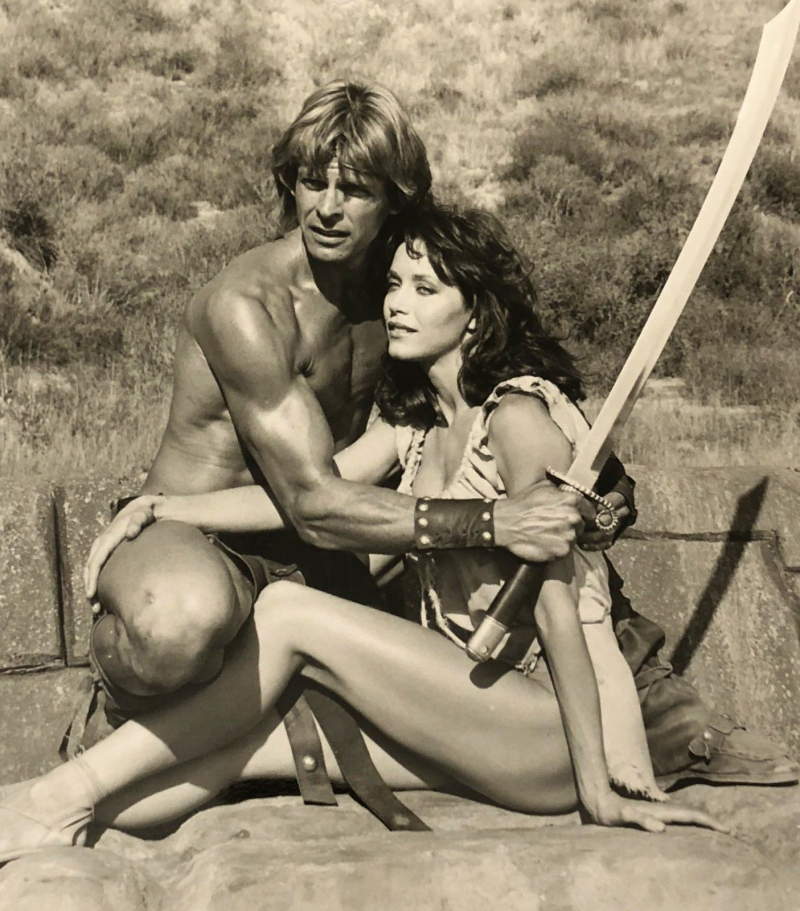