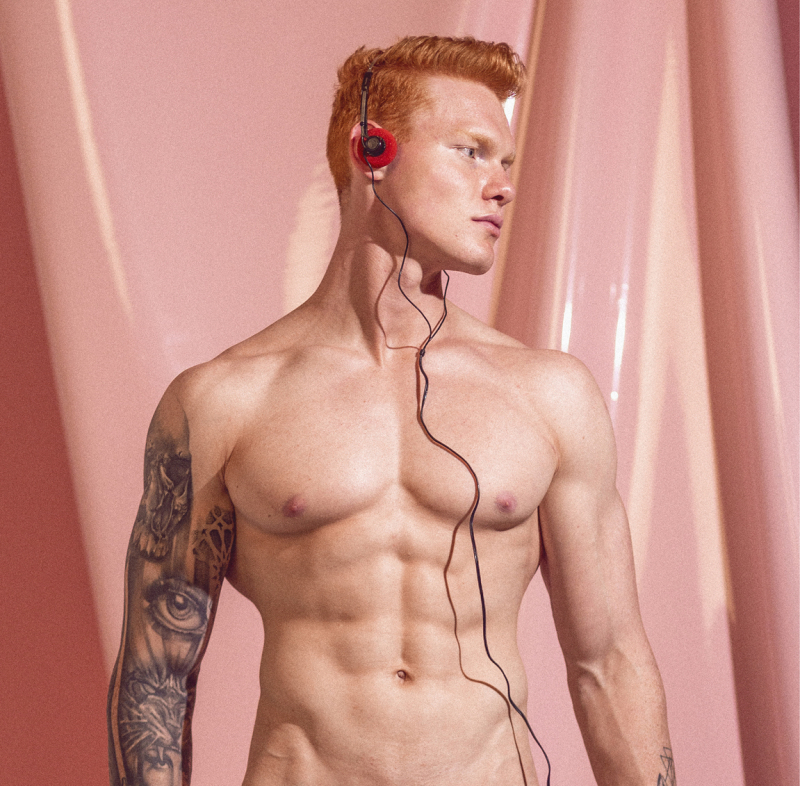 EXTRATV: Hard to see light between right-wingers' opinions on why mass shootings and Oprah's — she chalks it up to a lack of church. Then, she mentions that fabulous storytelling (like her new movie) is a new form of church. Messy.

I think that it's such a serious undertaking. Do not pursue it for trivial partisan political purposes. If it does fall to you while you're in the House to examine abuses of power by the president, be as circumspect and careful as John Doar was [during Watergate]. Restrain yourself from grandstanding and holding news conferences and playing to your base. This goes way beyond whose side is on you’re on or who's on your side. And try to be faithful purveyors of the history and the solemnity of the process.

I agree, and I also think that the push to impeach Trump is not partisan grandstanding; the man is a vile, unrepentant, scofflaw.