ABOVE: Cazden pops up in a small role in Boy Culture: The Series — and I've seen two rough-cut episodes (out of six) so far! They're great! #relieved The series should be all edited by September, and we'll then pitch it around.

BELOW: Naked Spanish actor, another mass shooting, the pastor who slurred a gay waiter and groped the waiter's manager and more ... 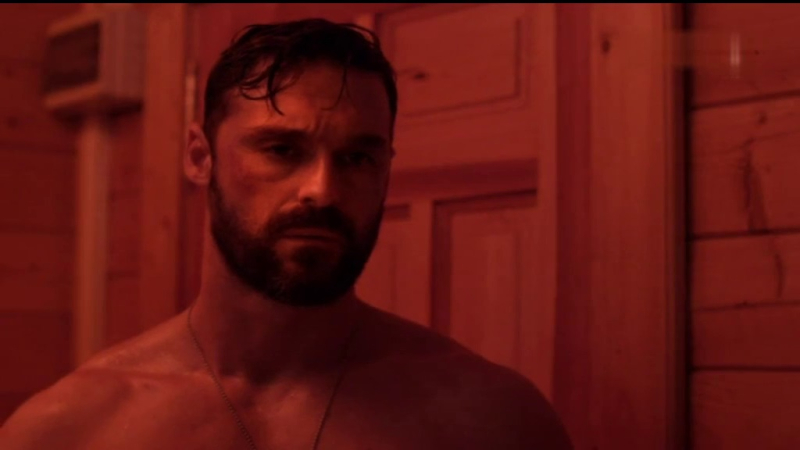 Beto O'Rourke gets emotional reacting to the El Paso shooting: "El Paso is the strongest place in the world. This community is going to come together. I'm going back there right now to be with my family and to be with my hometown."
Via CBS pic.twitter.com/lt4R3rQusu

HUFF POST: Patrick Crusius, who just turned 21, has been arrested as the shooter behind a Walmart massacre in El Paso, Texas, that has claimed at least 20 lives. He reportedly posted an anti-Mexican manifesto on 8chan just before his killing spree — just like two of the other angry-white-man killers of 2019. Pattern, anyone? How about we make it extremely hard to get their hands on WMDs? That way, no matter the ethnicity or religion or ideology of these killers, their death tolls shrink?

El Paso is one of the strongest places in the world—and if there were ever a moment to be strong, it's this one. Strong for one another, for the families who have lost somebody, and for the first responders. Please go to https://t.co/ecw9y18OSP to support our community. pic.twitter.com/FFgLPbXNIY

LGBTQ NATION: Matthew Mason, the estranged gay son of Straight Pride organizer Mylinda Mason, is speaking out against the plan by his mother and others to hold the anti-LGBTQ event in Modesto, California.

KENNETH IN THE (212): Weekly roundup of gay covers. 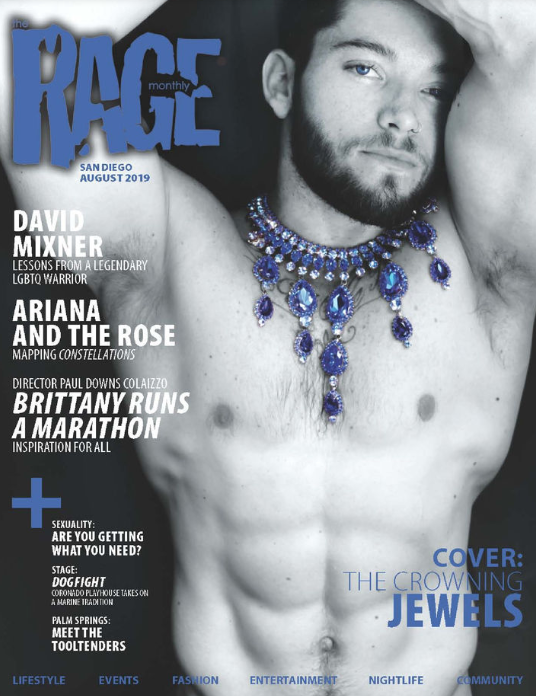 NYT: The nuns who said they were teaching slaves, but who were actually buying and selling them. 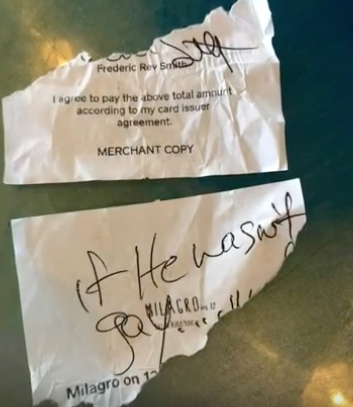 JOE.MY.GOD.: A Florida pastor, Frederic Smith, left a $0 tip for a teenage waiter, writing, If he wasn't gay, on the bill. When the waiter's manager stormed out after him to ask if he'd written it, the man acknowledged it, tore up the bill and shoved it down her blouse, in the process touching her breast, for which he was arrested. 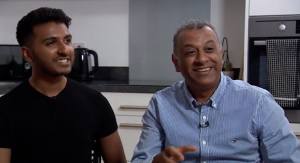 BBC NEWS: A welcome positive story about a Muslim gay man whose family is not only accepting, but proud.

GR8ERDAYS: George Hamilton, about to turn 80, reflects on his colorful life and career, including his friendly relationship with fellow orange-addict Donald Trump. 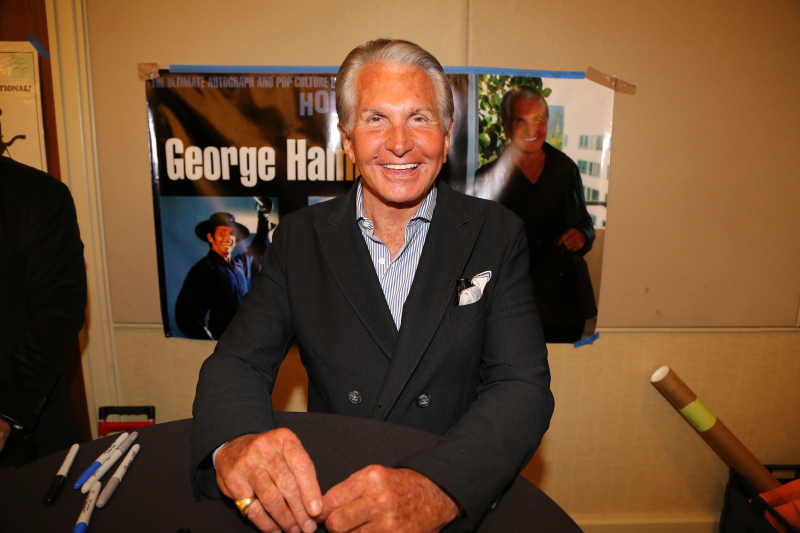 Hamilton has never voted, chides actors for speaking out on politics. (Image by Matthew Rettenmund)