KENNETH IN THE (212): The other GIFs are even more explicit; I guess Thursday is now Hump Day.

NBC NEWS: Justin Trudeau becomes first Canadian PM to visit gay bar. Can we make him the first to get into a public-sling situatio next? 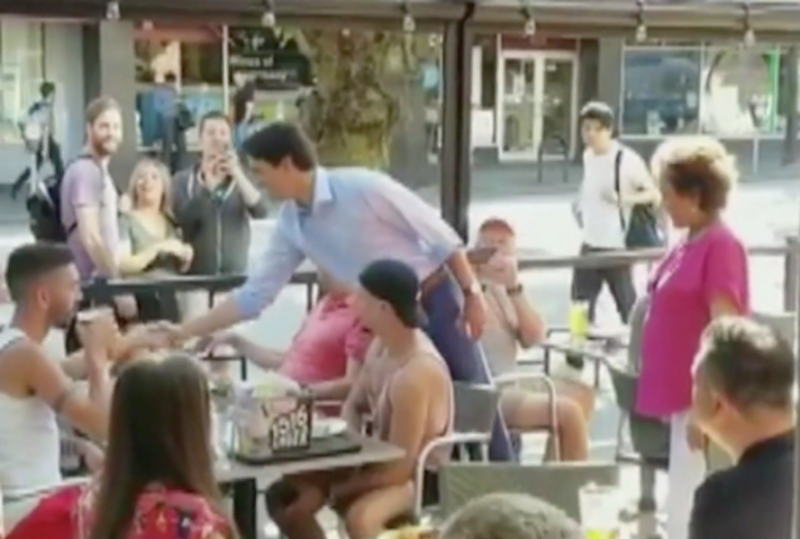 NYT: Everyone piled on Biden, but he held strong, or at least stronger this time than last; he appeared to withstand the attacks in the second of two Democratic debates this week, so it would appear this was a good week for Warren, Sanders, Buttigieg and Biden. I thought Booker did well last night, too. Meanwhile, Gabbard went hard on Harris's record as a prosecutor, delighting her Russian overlords. I mean, exciting Twitter.

What is happening on Instagram with the model Carissa or her IG @/twistpinkston . She is claiming she is trans-woman, but supposedly had transphobic comments in the past? And one of her friends @/ oddfreckles is actually saying she is lying about being trans pic.twitter.com/GigdFklhNI

NEWSWEEK: Model Rissa Danielle aka Carissa Pinkston made anti-trans comments on social media and was feeling the heat — so she lied, claiming she wasn't transphobic, but was trans herself. What in the Armistead Maupin was she thinking?! 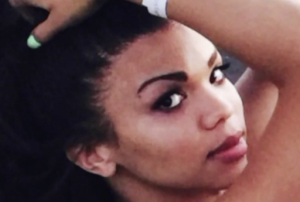 the trans woman who died in her Rikers Island cell after being placed there alone in spite of a seizure disorder, was cleared to be in that restrictive, unsupervised situation — by a Rikers doctor. Her death was just declared to be from natural causes, but I would add that the disregard for the woman, who was in for penny-ante stuff, was unnaturally severe.

EXTRATV: Mario Lopez and Extra respond to uproar over his comments on trans children made on (where else?) The Candace Owens Show. Lopez says:

The comments I made were ignorant and insensitive, and I now have a deeper understanding of how hurtful they were. I have been and always will be an ardent supporter of the LGBTQ community, and I am going to use this opportunity to better educate myself. Moving forward I will be more informed and thoughtful.

While we have enjoyed a long relationship with Mario Lopez, who we know to be a caring person, the opinions he expressed in this interview do not reflect those of Extra. We wholeheartedly embrace our friends from the LGBTQ community and believe they deserve support and love.

NYP: Jeffrey Epstein is so enamored of his penis he has said he wants it frozen.

WBUR: Interesting story about what it's like to live on the site of what used to be the state's oldest gay club.

GR8ERDAYS: Gorgeous and tragic Rodney Harvey would have been turning 52 this week: