ABOVE: Timothy can pull off anything — and from the looks of it, nearly pulled that off, too! 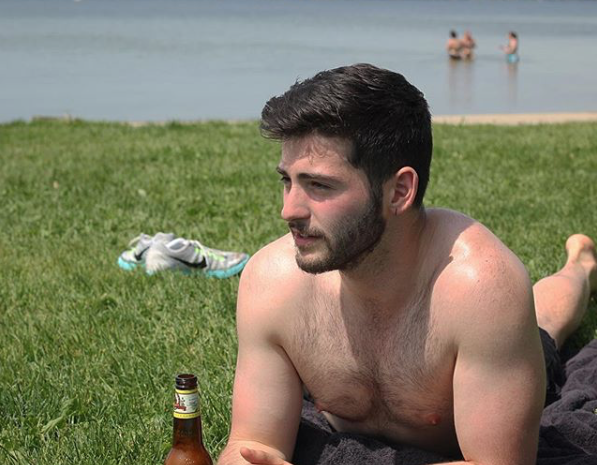 He makes a couple of good points ... (Image via Instagram @jacksonruckun)

this is the plot of every single coming of age movie pic.twitter.com/53ruq4Ued9

NYDN: This heinous 14-year-old girl, Soph, ran a YouTube channel on which she assailed Pride as:

30 days of AIDS-carrying pedophile victims patting themselves on the back for their lifestyles ... I had an especially hard time considering that I live in California where there was a puddle of diseased load waiting for me whenever I dared to step out of my house.

She went on to joke about manifestos and to explicitly threaten the CEO of YouTube:

Susan, I’ve known your address since last summer. I’ve got a Luger and a mitochondrial disease. I don’t care if I live. Why should I care if you live or your children? I just called an Uber. You’ve got about seven minutes to draft up a will. I’m coming for you, and it ain’t gonna be pretty. 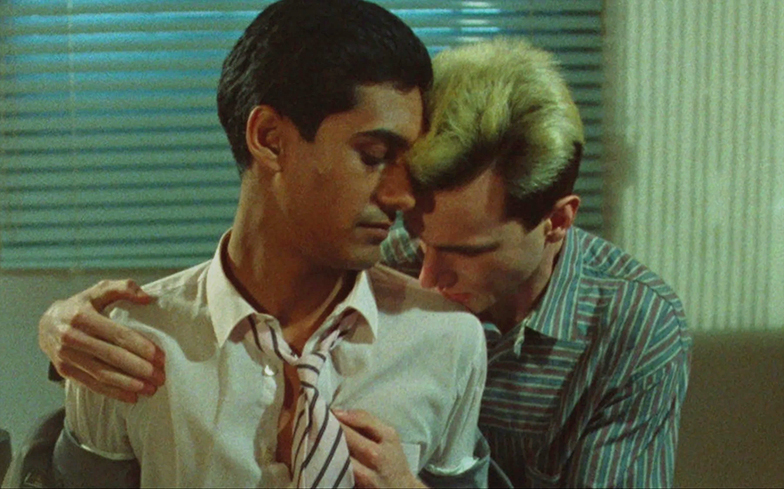 GAY TIMES: LGBTQ movies with happy endings! (Pssst: Boy Culture has one, too.)

KENNETH IN THE (212): As a thirsty gay man, would you care whether or not this Insta-stud is actually gay or not?

GR8ERDAYS (FOLLOW, PLEASE): The late Rory Calhoun had that look in his eyes.

NBC NEWS: Joaquin Castro defends publicly naming big Trump donors in the wake of the El Paso mass shooting, shaming them for helping to fund Trump's white supremacy. It's ridiculous anyone would think what he did was wrong — this is publicly available information, and these people should be proud (or ashamed) of their donations.