ABOVE: It's funny because it's true. 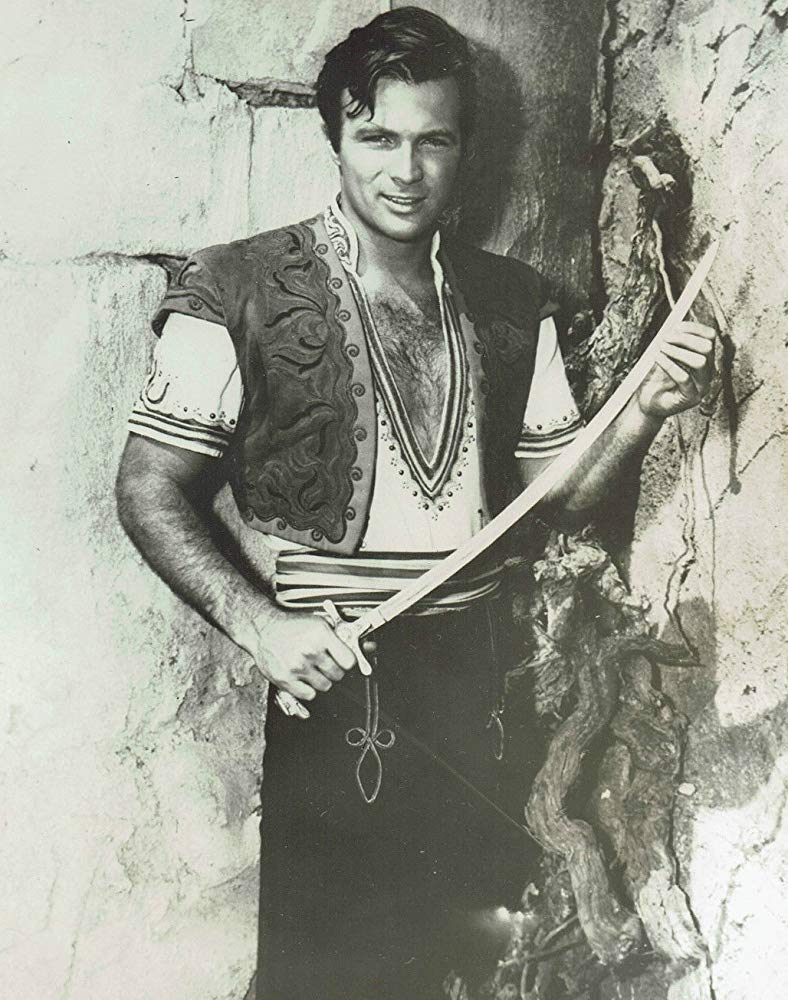 His last role was Jaws 2, but he worked steadily until then.(Image via movie still) 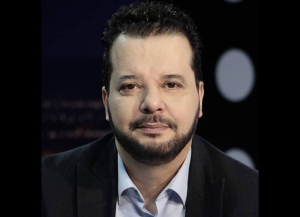 for president in Tunisia, who says:

When I decided to run for president, I presented myself as the Tunisian Liberal Party president. So [foremost, I decided to run] as a politician. Afterward, many publications took advantage of the fact that I’m a co-founder of the Shams organization and was imprisoned for homosexuality, in 2013. They used this information about my sexual orientation to create a buzz in the news and controversy among the Tunisian people. They focused on my personal life more than my political skills. For them, it’s just a gay running for president, not a politician. If it was any other “straight” politician, there wouldn’t be such a controversy about their candidacy. I want the Tunisian voters to see me as a politician, without distortions.

KENNETH IN THE (212): A musical question for the aged. I mean ages.

OUT: New study suggests lots of straight guys avoid recycling so as not to seem ... y'know ... gay.

YAHOO: Gay-hunters are striking fear in the hearts of LGBTQ people in Russia.