ABOVE: Hangin' out. Well, practically! 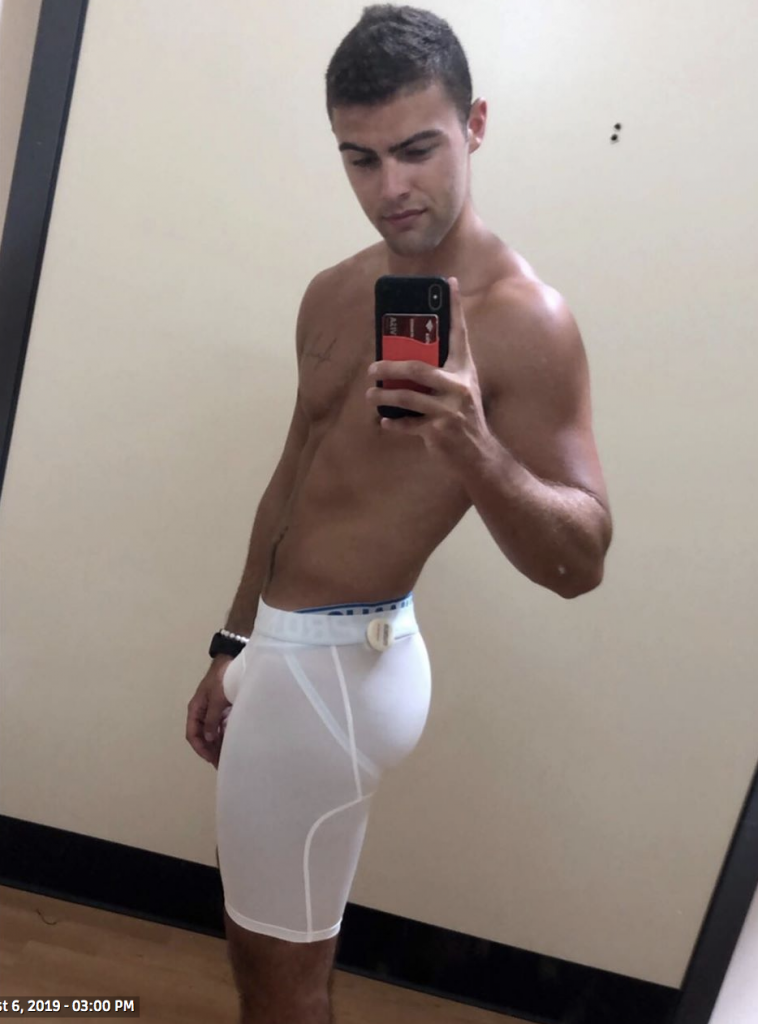 The j-strap underneath = nice touch! (Image via selfie) 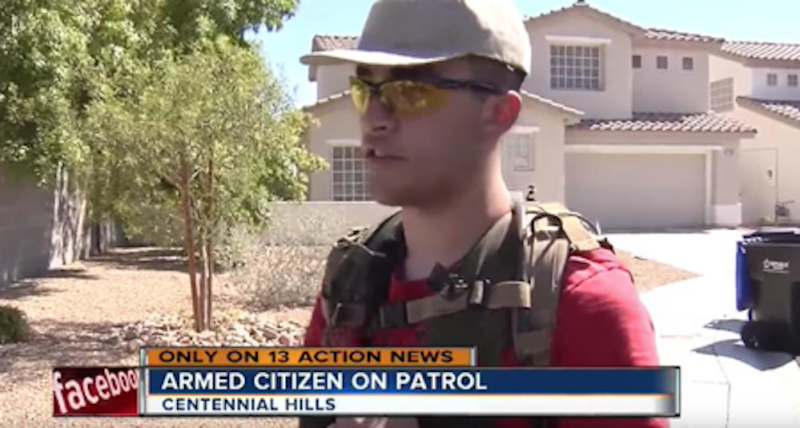 Conor Climo, 23, of was charged with one count of possession of an unregistered firearm. (Image via video still)

KTNV: Las Vegas man arrested for making bombs, posing threat to LGBTQ and faith-based (Jewish) communities. He had previously been profiled in the media as some kinda good guy with a gun. 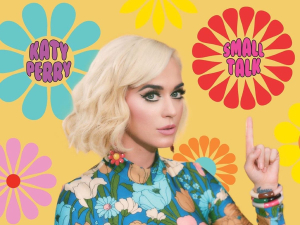 KENNETH IN THE (212): The MSM is a'scared to offend, and in so doing committing trans erasure — the sister murdered by the Dayton was actually, reportedly, a brother. 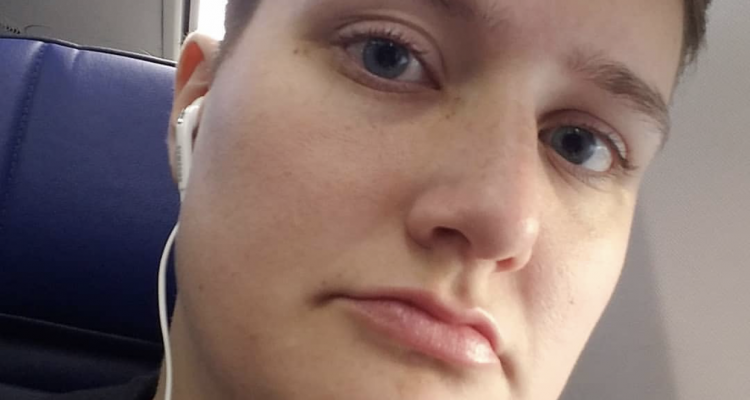 Killed by his own brother (Image via FB)

GREG IN HOLLYWOOD: Cher has decided we want another ABBA-covers album.

TWITTER: Maybe if the threat of white supremacy were packaged as an entertainment, people would list — oh: