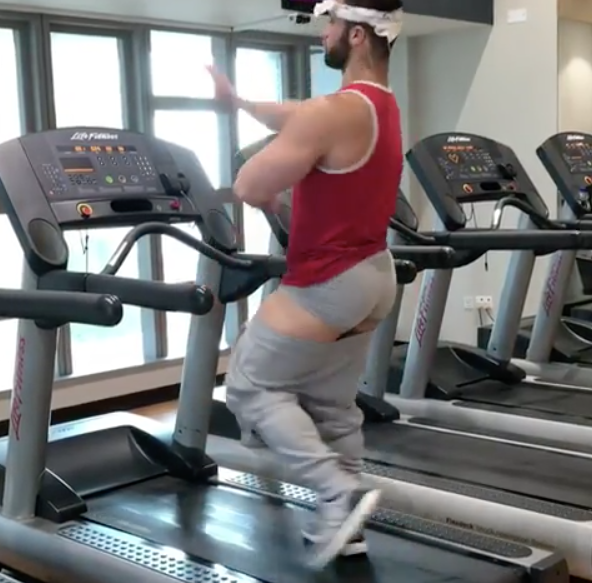 ABOVE: I'm never around when this happens at the gym.

BELOW: Keep reading for the full video of the hot guy above, plus Ocasio-Cortez reacts to Team Mitch stranglers, Obama & Buttigieg on mass shootings, some Euphoria nudity and more ... 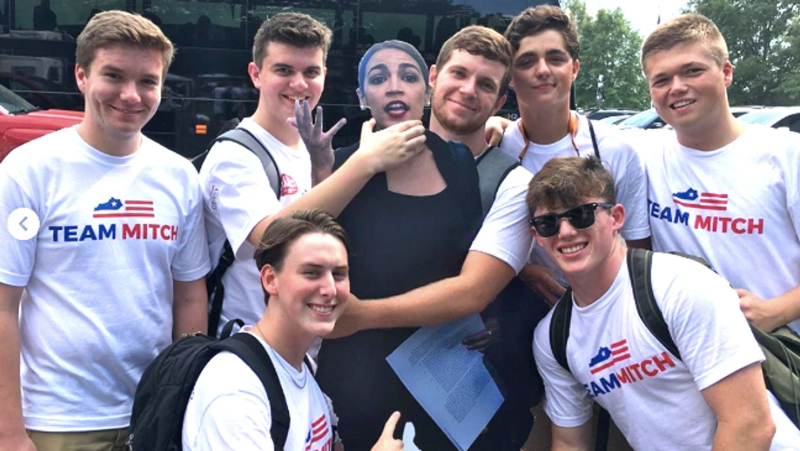 WAPO: Rep. Ocasio-Cortez (D-New York) reacts to that heinous image of a bunch of white-boy Team Mitch bitches posing with, and playfully choking, a life-sized stand-up of herself. The same Team Mitch account has posted images of fake tombstones with McConnell's 2020 challenger's name and the name of Merrick Garland on them.

DAILY KOS: Here's how two Galveston, Texas, cops apprehended an alleged trespasser, not thinking for a moment the image of two white guys on horses taking a black man alongside them ON A LEASH was bad form.

MEDIUM: Pete Buttigieg unveils plan to combat the threat of hate and the gun lobby in an effort to attack mass shootings.

THE GUARDIAN: Even the GOP thinks the comments from Rep. Candice Keller (R-Ohio) that mass shootings were thanks to gay marriage, Obama, etc., were too much — and she has been urged to resign.

NYT: (Un-) Surprise! Study shows that the projected negative effect of video games is brought up in news coverage of white shooters eight times more than it is in coverage of black shooters. 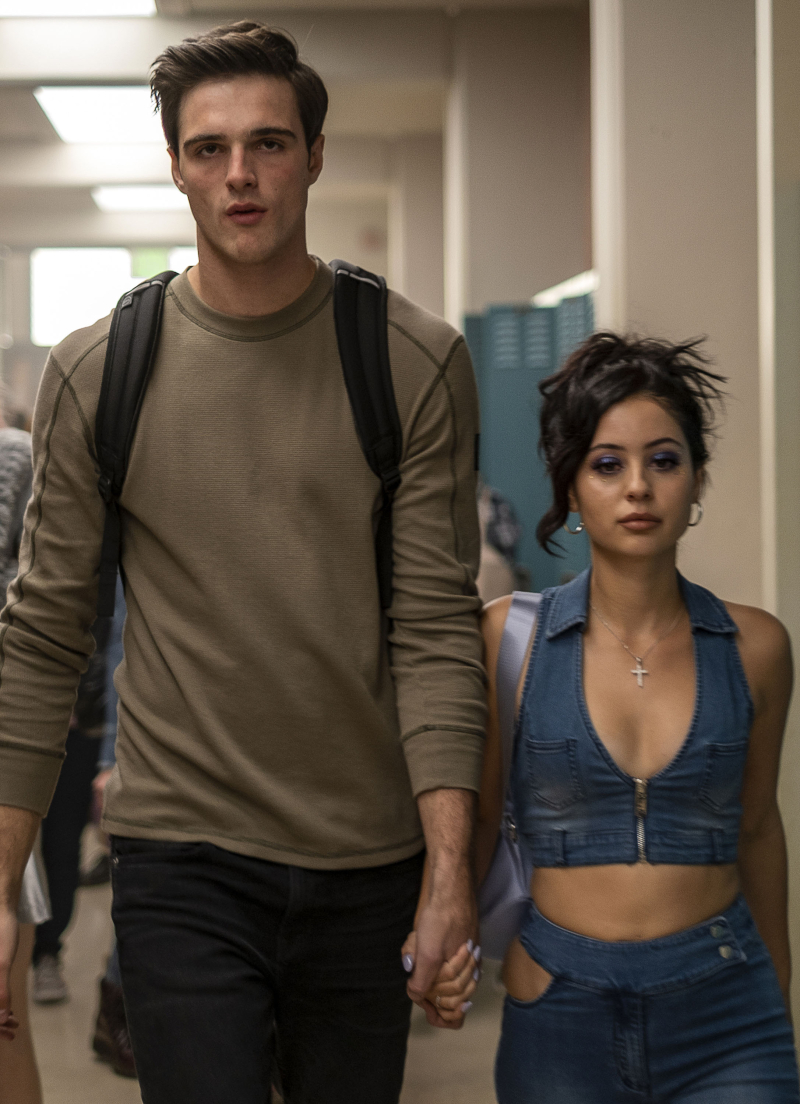 The series isn't behind him, but his best physical asset is. (Image via HBO)

EXTRATV: Aaron Carter is 31 and single. But probably not really bi.

POLITICO: NYC Mayor Bill de Blasio now says he thinks Bernie would've defeated Trump in 2016. I don't agree, but I do remember de Blasio at what was supposed to be Hillary's victory party, so there's that.