ABOVE: Summer's so close to ending you can see it coming.

BELOW: Keep reading for Trump's Proud Boys, the man with a deadly erection, why Stacey Abrams isn't running for POTUS and more ... 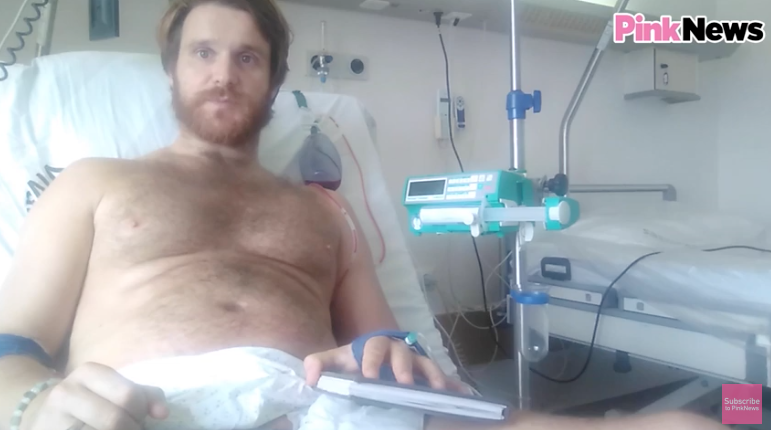 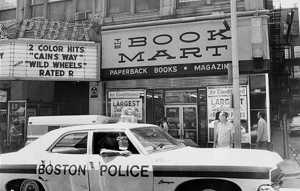 an injectible erection enhancer and wound up with an erection that would not go away — for days and days, a serious medical condition.

HUFF POST: The Proud Boys were outnumbered by anti-fascists during their Portland march Saturday, and received a police escort — and implicit presidential approval.

NPR: Kamala Harris is a front-runner, and on her Iowa tour, she's acting like it.

ABC NEWS: Stacey Abrams on why she isn't running for POTUS — finally, someone whose ego isn't bigger than our need for her to run. Her focus is altruistic and helpful:

Stacey Abrams on her efforts to combat voter suppression: "For me, the decision not to run for president was one of saying, 'where could I do my best work?' and that's making certain that we set up voter protection teams across the county" https://t.co/rhLH53QbR0 pic.twitter.com/55mZLKGZSA

GR8ERDAYS: Remembering Elvis Presley, who died 42 years ago at 42.

TWITTER: Madonna, who turned 61 on the 16th, was celebrated at Madame X (a real bar) in NYC, where her kids serenaded her with a rendition of a song by ... Elton John: