ABOVE: I'll take a six-pack!

“It took a second for my parents — they’re allowed that,” Taylor says of coming out. (Image via Attitude)

ATTITUDE: Taylor Frey of GBF and It: Chapter Two talks about nearly being kicked out of his college for being gay, and having to discard Mormon dogma on his road to finding love with fellow actor Kyle Dean Massey. 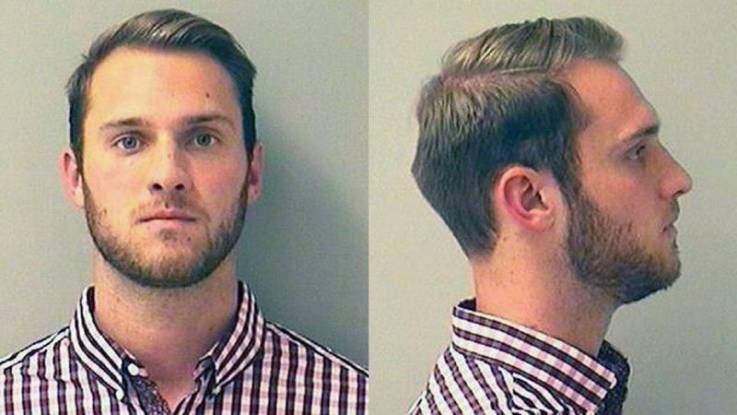 REUTERS: Poland's despicable Kaczynski is speaking out against gay people, and Gay Pride.

HUFF POST: I'm trying to understand Huff Post's headline writers. They're harping on the news that a third (34%) of economists surveyed expect a recession to hit the U.S. in 2021. That's interesting, but what about the 38% who expect it in 2020? Only 2% expect it in 2019. However, another approach would be: 74% of economists predict a U.S. recession by 2021. If one hits after the 2020 election, that's going to suck for the new Democratic president, but if Trump somehow wins, it's going to suck for Trump and the whole country, because he has no idea what he's doing, aside from enriching the rich, and he won't fucking care. 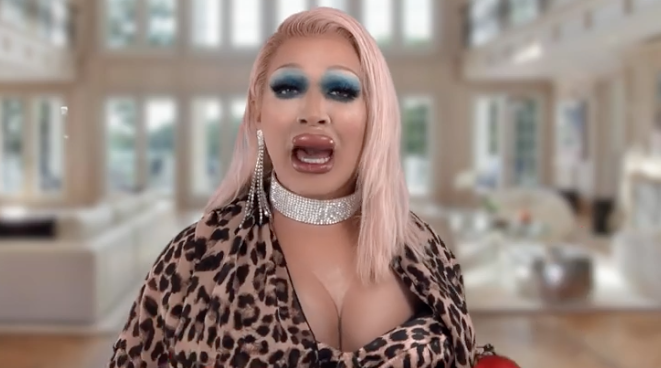 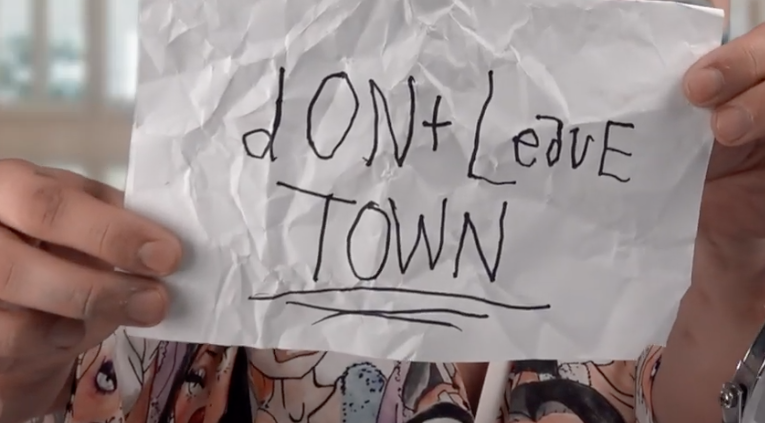 OMG.BLOG! (WORK UNFRIENDLY): Jesus-God, this Pearl character is a little too real. 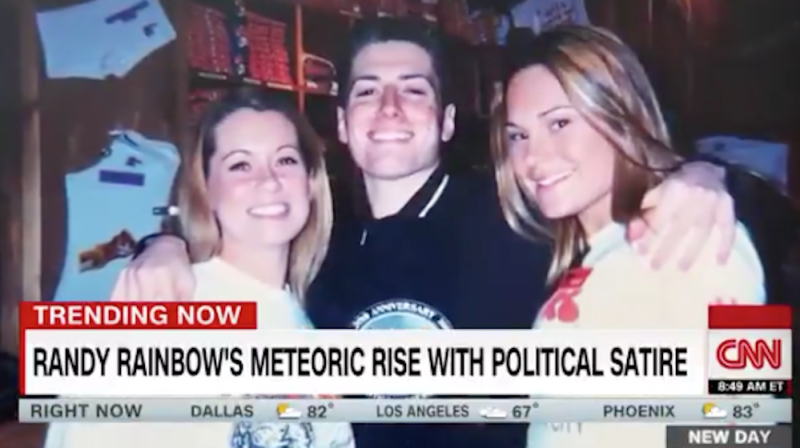 Randy was a Hooters host, and was probably there when I took B2K there — don't ask. (Image via CNN)

WAPO: A girl wearing a tuxedo for her school portrait was left out by the school — wow, gender expression really threatens people still. For the person who once bitched at me for only including negative stories about Alabama, because good things happen there, too — this happened in: ALABAMA.

TWITTER: Emmy-nominated Randy Rainbow grants a juicy interview to CNN, in which I learned his real name is Randy Rainbow:

Everything you always wanted to know about @RandyRainbow
but were afraid to ask. (including the truth about @Hooters) @NewDaypic.twitter.com/ftGxmJcSNb

NYDN: Jerri Kelly, a white woman in Arkansas, was so scared by four black teens who were going door-to-door raising funds for their school that she pulled a gun on them and forced them to lie on the ground until police arrived, whereupon she was arrested and charged with aggravated assault, false imprisonment and endangering the welfare of a minor. 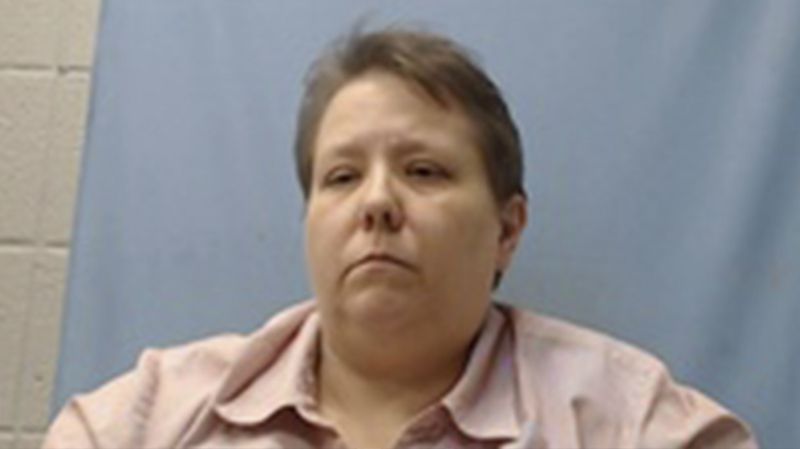 YOUTUBE:  I have almost 10,000 YouTube subscribers, so please feel free to jump in the pool. Randomly, I caught a screening of After the Wedding this weekend, after which star/producer Julianne Moore and her director hubby Bart Freundlich chatted about the movie, an old-fashioned, melodramatic woman's picture (in a good way). Recommend it, as I would anything starring Julianne and Michelle Williams: